How Conservative is Your Senator? 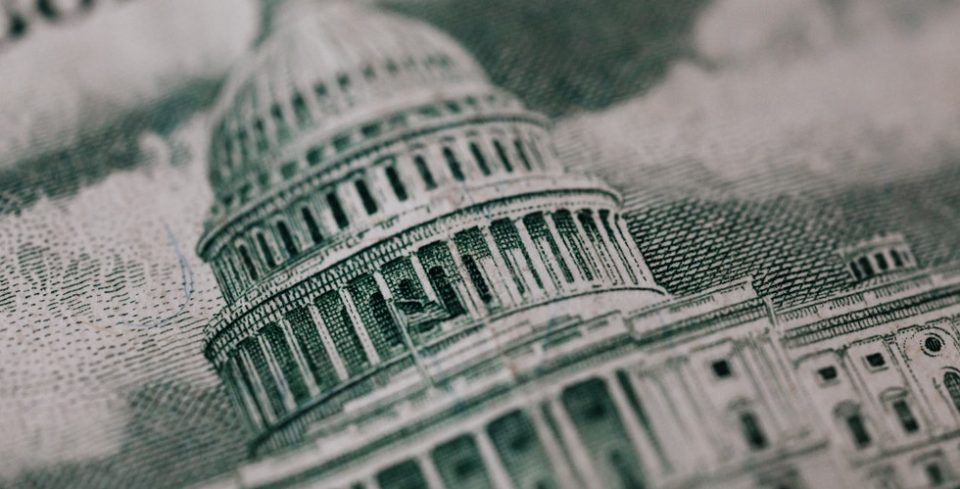 One of the main tenets of conservatism is supposed to be fidelity to the Constitution. Let’s see how Republicans in the U.S. Senate who tout their conservatism at every election measure up.

Democrats have controlled the U.S. Senate since the 110th Congress began in January of 2007. The Senate is currently composed of 52 Democrats, 46 Republicans, and 2 Independents (Bernie Sanders of Vermont and Angus King of Maine) who both caucus with the Democrats. But even though Republicans in the Senate are the opposition party, they aren’t living up to the conservative principles they claim to adhere to.

So, my question for every Republican is simply this: How “conservative” is your senator?

Fortunately, this is an easy thing to determine. But since most Republicans don’t bother to check the conservative credentials of those whom they put in office, I will do it for them.

Every three months, the New American magazine publishes a congressional scorecard based on the Constitution called “The Freedom Index.” It rates congressmen “based on their adherence to constitutional principles of limited government, fiscal responsibility, national sovereignty, and a traditional foreign policy of avoiding foreign entanglements.” The first index for the 113th Congress has just been released.

Since Republicans are always talking about their fiscal conservatism and fidelity to the Constitution, “The Freedom Index” seems like a good way to put them to the test.

A senator’s score is determined by dividing his good; that is, constitutional, votes on ten representative bills by the total number of good and bad votes he cast, and then multiplying the answer by 100 to turn it into a percent. The closer a senator’s score is to 100, the more “conservative” he is.

The average Senate score is 41 percent. Only two Democrats (Begich of Alaska and Manchin of West Virginia) received a passing score of 60 or above. A few Democrats scored a big fat zero—as we might expect.

But what we don’t expect is for the average score of Republicans to be a dismal 70.64 percent. Eight Republicans have a failing score; that is, below 60. Eleven of them have a 60—just barely above failing. This means that 19 Republicans scored lower than the 2 Democrats who received a passing score. Only 1 Republican senator, Jeff Flake of Arizona, scored a 100. The darling of conservatives, Marco Rubio, only scored an 80—that is a B-. Even Utah’s Orin Hatch scored an 80. Poor John McCain—he scored a 56. I wonder how many conservatives voted for him for president in 2008? Would McCain have been any better than Obama? I argue no here.

Senate Republicans would have scored even worse had “The Freedom Index” tracked any votes this time that related to foreign affairs. Just look at the recent 86-13 vote in the Senate against Rand Paul’s proposal to cut off foreign aid to Egypt. The Republican vote was 33-13.

It is a myth that electing more Republicans to the Senate so that the GOP can control both houses of Congress would make the country better off. If you think Republicans are bad as the opposition party, you ought to see how bad they are when they are in the majority. Republicans controlled both houses of Congress and the presidency for over four years under George W. Bush and what did it do for America but put us on the road to bigger government, further indebtedness, increased spending, and more tyranny. Almost every bad policy of Obama can be traced back to the Bush years.

But it’s not just the national government. We have had more Republicans elected to office on the federal, state, and local levels in the last twenty years than at any time in recent memory and probably not since Reconstruction. Republicans even control the House, Senate, and governorship in several states. Yet, we have more government, more government debt, more government spending, and more government tyranny at all levels than ever before—EPA, TSA, DHS, NSA, DEA, IRS, FBI, foreign military interventions, drone strikes, drug war, police brutality, etc.

Why on earth would anyone, and especially libertarians, think that voting Republican at any level would solve any problem or make things any better?

Originally posted on LewRockwell.com on August 14, 2013.