The Significance of the Austrian School and Ludwig von Mises 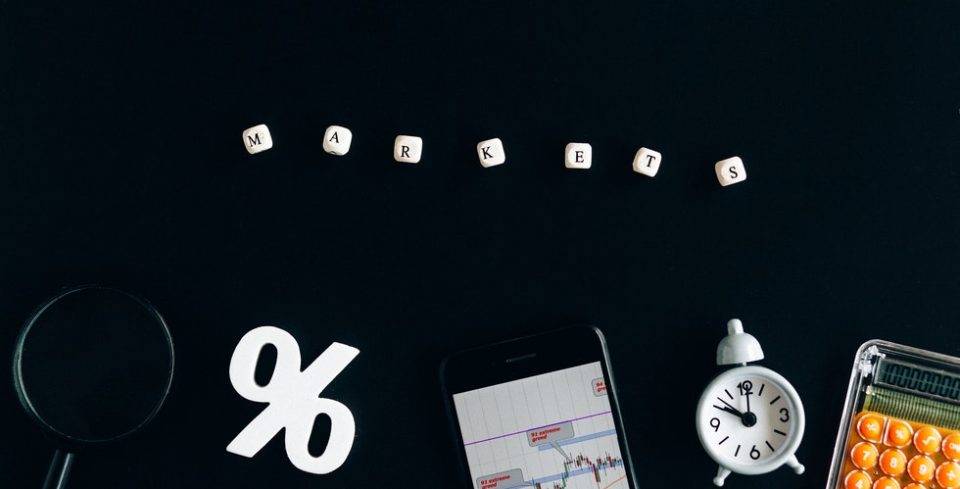 This is the first essay in LibertarianChristians.com series “Essentials of Austrian Economics.” Throughout this series, we will explore important economic concepts and why they are crucial to an understanding of a free society. 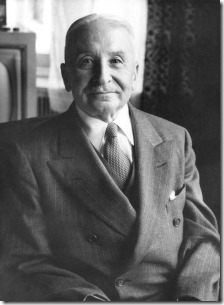 Most people are unfamiliar with Austrian School of Economics and the work of Ludwig von Mises, Murray Rothbard, and Friedrich Hayek, but thanks to the efforts of Ron Paul, the Mises Institute, and many others the ideas are becoming much more well known.

Austrian economics is more than just a sub-theory within the field of economics – it is an different way of thinking about economic science altogether. Most of modern economics falls into either neoclassical or Keynesian economics, which tend to focus on mathematical modeling and statistical analysis. Austrian economics, in constrast, claims that economic activity is too complex and varied to be reasonably described through mathematical models. This is not to say that mathematics and statistics are bad altogether when doing economics, but such tools have limitations that do not permit them to access the core of economic theory.

Instead of statistics and numerical models, Austrian economics begins with basic axioms of human action, a study known as praxeology. The starting point that humans utilize means to achieve desired ends begins the elucidation of economic law. Ludwig von Mises defined human action in this way:

“Human action is purposeful behavior. Or we may say: Action is will put into operation and transformed into an agency, is aiming at ends and goals, is the ego’s meaningful response to stimuli and to the conditions of its environment, is a person’s conscious adjustment to the state of the universe that determines his life. Such paraphrases may clarify the definition given and prevent possible misinterpretations. But the definition itself is adequate and does not need complement of commentary.” [from Human Action]

The Austrian school can trace an intellectual heritage back to the Scholastics of Salamanca in Spain (following after Thomas Aquinas). However, the Austrian school primarily derives its name based upon the work of three great thinkers from Austria, including Carl Menger, Eugen von Boehm-Bawerk, and especially Ludwig von Mises. Menger inspired the “marginalist revolution,” which proposed that economic value was subjective to the individual. Boehm-Bawerk built upon Menger’s ideas and applied them to theories of prices, capital, and interest. Ludwig von Mises, student of Boehm-Bawerk, synthesized their prior work and greatly expanded upon it in monetary theory, business cycle theory, and praxeology. His three major works (The Theory of Money and Credit, Socialism, and Human Action) are considered essential reading amongst all Austrian economists today. Each of them also stood firmly in the classical liberal tradition, which promoted individual liberty and opposed government intervention in person and property.

Ludwig von Mises in particular has had the greatest impact in the Austrian school, primarily because of his incredible body of work that pushed the field of economics forward despite the near impossible odds he faced. The political climate when Mises first began his professional work was incredibly opporessive. In the first half of the 20th century, socialism permeated nearly all of western Europe and America. Yet, economic theorists and politicians supporting socialism neglected explaining exactly how a socialist economy would work. Throughout his work, Mises definitively showed that socialism provided no method of economic calculation for producing capital goods and could not help but fail. Considering that the great socialist regime of his day – the Soviet Union – fell primarily due to internal economic concerns, it is no wonder that many people see Mises as an economic prophet.

How is it possible that philosophy and economics students across the world are unfamiliar with Mises and his work? Upon Mises’ death, even the New York Times, known for their leftist leanings, called him one of the foremost (not to mention formidable) economists of the 20th century. Perhaps the reason that few people know of him is that his ideas are dangerous to the ruling elite in government and academia and hence he remains both suppressed and unknown. Yet, it is still strange considering that he was a great champion of classical liberalism, a school of thought that has its root in the work of John Locke, Adam Smith, Turgot, Jefferson, Madison, Alexis de Tocqueville, and many others.

Mises belongs in the order of intellectuals that includes Galileo, Beethoven, Madison, Jefferson, and Bach, because he not only possessed an irrepressible intellect, he also lived a life that people admired. He pursued truth, opposed tyranny, and pushed forward the field of economic science like few before him.

For further reading: What is Austrian Economics? and The Last Knight of Liberalism.

Did you like The Significance of the Austrian School and Ludwig von Mises?
You may also like These Posts: