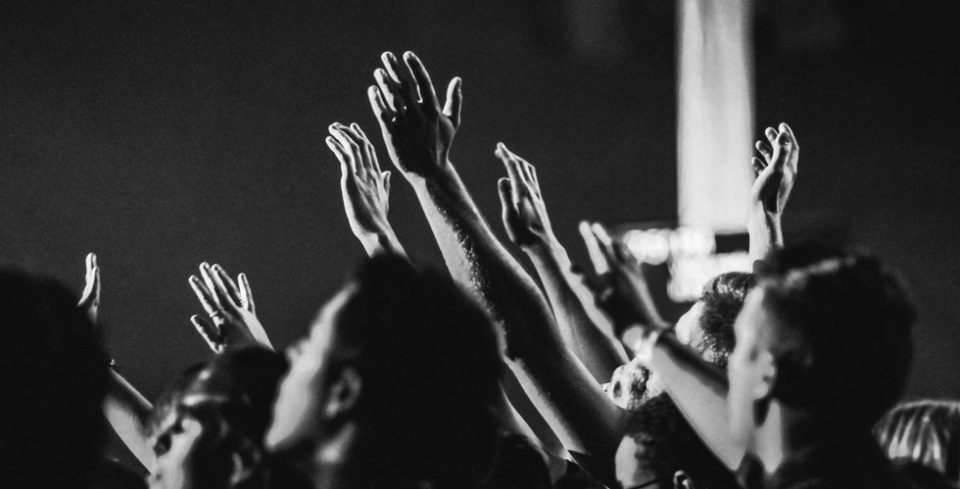 “Were it not for the support offered by several tens of millions of evangelicals, militarism in this deeply and genuinely religious country becomes inconceivable.” ~ Andrew Bacevich (Colonel, U.S. Army, Ret.).

This is one of the most sobering statements in Dr. Bacevich’s important book The New American Militarism: How Americans Are Seduced by War (Oxford, 2005). Whether you agree or disagree with evangelical support for militarism, the fact remains that the largest group of Americans that the government can count on to support the institution of the military, the empire of troops and bases that encircles the globe, large defense budgets, overseas military interventions, the perpetual war on terror, and now torture is evangelical Christians – and the more conservative the more bloodthirsty.

Janus was the two-headed Roman god of gates and doors. With faces that looked in two different directions, he could see forward and backward at the same time. Because he was considered the god of beginnings, our first month, January, was named after him.

So, what do many evangelicals have in common with the Roman god Janus?

Janus Christians are always looking backward to the Old Testament or forward to the Book of Revelation to justify Christian participation in U.S. government wars and military interventions.

We are continually told by every Christian apologist for war and the military that because God sponsored wars in the Old Testament against heathen nations (Judges 6:16), and used his chosen nation of Israel (Deuteronomy 7:11-12) to conduct them, that this justifies Christian killing for the state in some foreign war.

But since the president of the United States is not God, America is not his chosen nation, the U.S. military is not the Lord’s army, the Christian’s sword is the word of God, and the only warfare the New Testament encourages the Christian to wage is against the world, the flesh, and the devil, Christians who look backward to the Old Testament to justify their warmongering are looking in the wrong place. The Lord has made no promise since Old Testament times to any nations or individuals that he would fight and kill their enemies or help them to do so.

Savvy Christian warmongers not only appeal to the past, they also look to the future. Here is an example from, of all places, a theological journal:

That Christ Himself will engage in actual, blood-shedding, life-taking warfare when He returns to set up His kingdom is significant. He cannot be the Righteous One, the Holy One, if war is inherently evil and the combatant’s role satanic. When He comes, the Lord will instruct His people to engage in that future warfare (cf. Obad 15-21). Would He demand His people to commit sin? Of course not! Therefore, warfare cannot be inherently sinful. Rev 19:11-21.

Christ establishing his future kingdom by force is certainly significant, but completely irrelevant to men engaging in aggressive warfare today. It does not follow that because the Lord will instruct people to war on his behalf in the future that it is okay for people to war on their own behalf now. Just as Christ ruling all nations with a rod of iron (Revelation 20:15) does not mean that it is permissible for a world dictator to do the same now. Warfare without the express command of Christ is certainly inherently evil and sinful. Offensive war is nothing but wholesale murder; defending one’s country from attack is not waging war at all, it is self-defense – but only when it is truly defensive, which, of course, it rarely is. God is holy; men are sinners. No one is innocent in relation to God. The Lord could wipe out the bulk of mankind like he did with Noah’s flood (Genesis 7:21-23) and still be just as holy. No man has any right to kill his fellow man – on any scale – just because God has the right to do so himself or by the means of his choosing. It can’t be emphasized too much that Christ judges and makes war “in righteousness” (Revelation 19:11); man never does.

Oh, Janus Christians do appeal to the New Testament to try and justify Christian participation in U.S. government wars and military interventions, but when they do their arguments are worse than pathetic. For example, in the aforementioned theological journal, the following arguments are given “supporting the believer’s participation in the military”:

If there has there ever been a case of the word of God being “blasphemed” (Titus 2:5) or handled “deceitfully” (2 Corinthians 4:2) and more than this I have never seen it.

Janus Christians, because they are so blinded by the state and the military, have failed to notice the ethical instructions for Christians found throughout the New Testament.

Christians should pray that they “may be delivered from unreasonable and wicked men” (2 Thessalonians 3:2) instead of calling for U.S. military action against them.

The New Testament ethic for the Christian is one of peace, endurance, acceptance, non-violence, non-aggression, and non-retaliation. Does this mean that we invite foreign armies to bomb our cities and land on our shores? No, but it at least means that Christians have no business being part of the U.S. military and supporting or participating in the invasion, subjugation, and occupation of other countries, the bombing, maiming, and killing of foreigners on their soil, the doing of things that provoke hatred toward the United States and create terrorists, like nation building, intervening in the affairs of other countries, and policing the world.

Originally posted at LewRockwell.com on March 11, 2013.