Just war or pacifism? Neither? 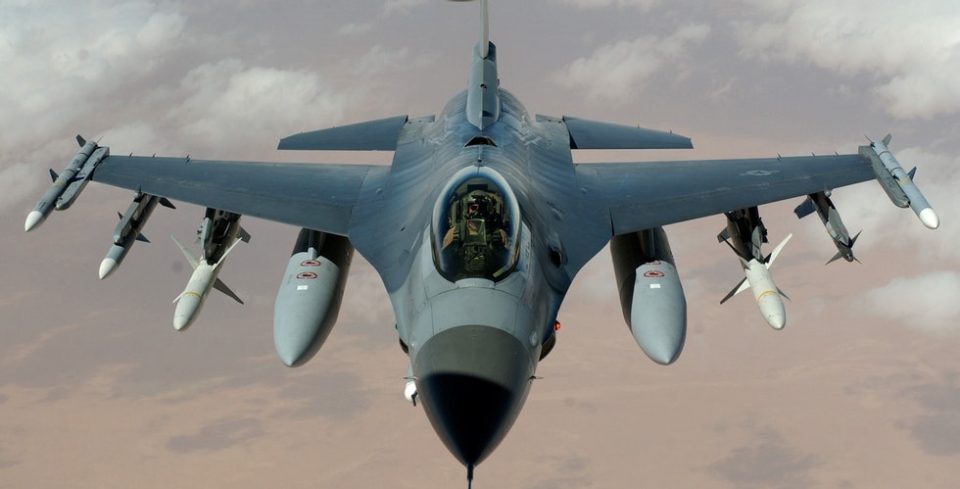 For the time being, I’m going to be continuing “Q&A Week” until I have caught up with all of the FAQ submissions… Dave asks:

This is a terribly difficult question to answer. In sum, I do not believe that being a pacifist is a requirement for a Christian libertarian, but being anti-war is mandatory.

Proper wars – military conflicts – are almost always begun by states, between states. Other instances of wars, such as the Revolutionary War, are few in history. Since the Christian libertarian’s understanding of the state is that it is founded in rebellion against God and is evil in nature, we also understand that its reasons for executing violence against others must also be impure, vile, and evil. We must assume until proven otherwise that any war is unjust. (Even the Revolutionary War’s necessity is debatable, honestly.)

Just war theory, as proposed by Augustine first and many others following him, seeks to limit the state’s justifications for going to war, but there is a downside with the theory as well. Robert Brimlow has addressed this in his book What About Hitler?, and Laurence Vance had this to say in his review of Brimlow’s work:

Brimlow then demolishes the finer points of just war theory itself, even taking on the theologian Thomas Aquinas. The author considers just war theory, “as developed and defended both by church theologians and secular philosophers,” untenable, and for three reasons:

Go to Laurence’s full article for even more elaboration. I find it compelling. Just war theory has been used to justify terrible wars, including every American intervention/war of the 20th and 21st century. Why, then, would I want to adopt it?

Again, I do not think pacifism is the ultimate answer, but I think Leo Tolstoy, Stanley Hauerwas, John Yoder, and Dietrich Bonheoffer make strong cases for it. Here at LCC, Doug Douma has made persuasive arguments as well. On the other side, I don’t think we can claim that Jesus saying “turn the other cheek” completely excludes all forms of self-defense (see my exegesis of Matthew 5). Who knows, perhaps I will be convinced of pacifism someday, I don’t claim to have this nailed down yet. Currently, I think understanding the use of force through a careful viewing of natural law and ethics reveals the appropriateness of basic self-defense to protect one’s life, family, and property. But, you had darned well better be sure if you ever, ever raise your hand against another person.