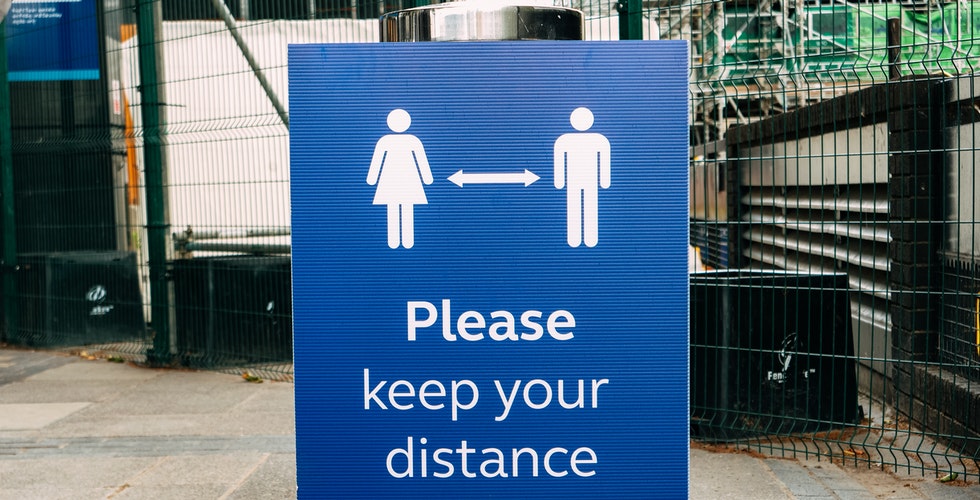 Many Christian conservatives disapprove of Christian libertarians because most libertarians support getting the government’s nose out of issues related to sex (such as prostitution and homosexuality). How does a Christian who accepts libertarianism respond to that?

This issue has been addressed on LCC in a few places, including the FAQ – make sure to check those out. However, let’s take this opportunity to make an important point about morality and the use of force.

Everything a libertarian thinks a government should do (or not do) flows out of our understanding of property rights. First, you own yourself, insofar as other human beings do not have better claim to it (God obviously becomes the final arbiter in this regression, but this is beside the point for now). As such, you have the right to use your body however you choose, so long as you do not initiate force against others either physically or through fraud.

It generally is reasonable to most people that if someone else is doing something of which you disapprove but is not aggressive in nature, then you do not have the right to initiate force to stop him. This clearly follows from the non-aggression principle stated above. However, many of these same people think that it’s alright to use the government to stop activity of which they disapprove. All it takes is a new law.

So the first question is, why should the above principles change when it comes to sex? I disapprove of prostitution as much as the next fellow, but at least prostitution is consensual as opposed to a government that sustains itself on institutionalized violence. We don’t think that a government should get involved in family affairs, why then would we ever want them involved in monitoring bedroom activity?

Instead of using our time and energy to get the government to prohibit activity like prostitution, or drugs, or pornography, or drinking, or whatever, which invariably leads to black markets and escalation of violence and a police state, why not instead build up the Kingdom of God through the church?