Biblical Nations are not States 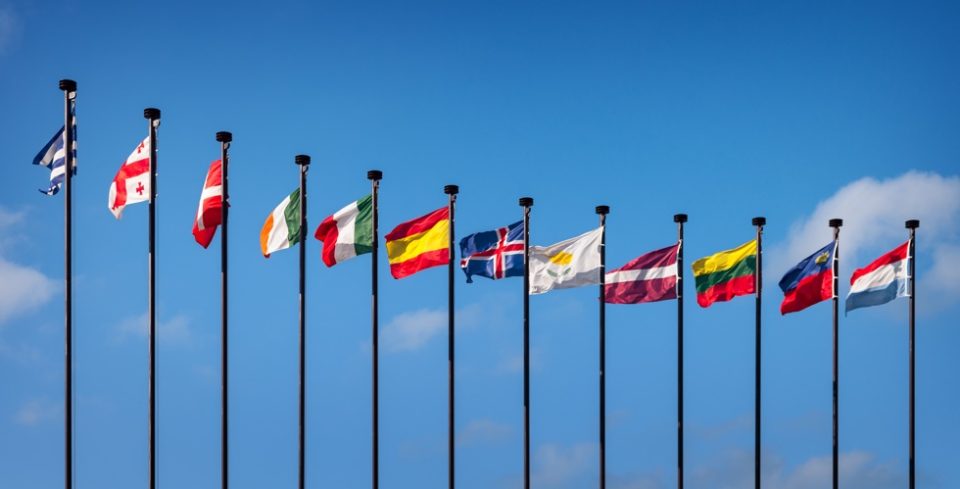 The biblical idea of a nation is not analogous to the modern concept of a state. Yet many preachers have erred by forcing the modern scheme of states into passages dealing with nations (or peoples). It is quite impossible for preachers to square the spurious notions—(1) that Americans are the “people of God”, (2) that the territory of the United States is the “land” of God’s people, or (3) that America as a nation can “repent” and be “healed”—with what the Bible teaches. Indeed, to comprehend the United States of America as a “nation” in a biblical sense is to distort the teaching of the word of God.(1)

If God is not bound by political boundaries, then how does He deal with nations? What is a nation in a biblical sense? Generally, a nation is an ethnic aggregate or a race. It is the swelling of the extended family over generations; an ethnic group identified by lineage, language, and culture—typically taking the namesake of a patriarch (e.g., the “nation of Israel”). Thus, a nation is a group of related people headed by single man (e.g., Abraham), composed of tribes, which are composed of clans, which are composed of families. A tribe becomes a nation when it grows sufficiently to have large subdivisions.

Accordingly, in Genesis 10:5 the Bible says “the coastland peoples of the Gentiles were separated into their lands, everyone according to his language, according to their families, into their nations.” In Genesis 25:16 we read that “the sons of Ishmael…[had] towns and their settlements [named after them], twelve princes according to their nations.” A man named Tidal was called the “king of nations” (Genesis 14:1, 9), probably referring to his rule over several undesignated peoples, as opposed to the kings of specified nations like Shinar, Ellasar, and Elam. Ethnic groups like the Geshurites, Girzites, Amalekites, Edomites, Moabites, Ammonites, Philistines, and Amalekites are called “nations” too (1 Samuel 27:8; 1 Chronicles 18:11), and some of these nations are mentioned as having controlled territory (denoted as their “country”) throughout the Old Testament. Abraham was told that he would become “a father of many nations”, “a great and mighty nation” that would bless other nations, and that “kings” would come from him (Genesis 17:4-5; 18:18; 17:16).

Sometimes in Scripture the word nations is used in a pejorative sense. It can be used to allude to the embodiment of evil represented by ungodly Gentile practices, or the place where evil kings arise to do mischief against God’s people, such as those arrayed against the Lord in battle (Lamentations 1:10; Isaiah 14:9; Revelation 14:8; Psalm 83:4; Isaiah 13:4).1 Jesus tells us that “nation will rise against nation” (Matthew 24:7; Mark 13:8; Luke 21:10). However, ethnic groups are infrequently identified solely for a political attribute of aggression or by a trait of immorality. Their ethnic character remains paramount.

Further, the political significance of the word country is perhaps most plainly set forth by: (10) the prodigal son who “journeyed to a far country…and joined himself to a citizen of that country” (Luke 15:13, 15); and (11) Joses “a Levite of the country of Cyprus” (Acts 4:36), who was obviously of the nation of Israel. The word country usually refers to the political confines of some place.2 Regrettably, many preachers have been misinformed and confused, assuming that the modern usage of “nation” is analogous to the biblical concept of nation rather than only being analogous to the biblical concept of country . As we will see, they have erred by transposing their vernacular onto the Scriptures, causing their hearers to stumble with them.

2 The word country can also mean “the countryside” as was the case when Jesus went “into the country near the wilderness” to avoid the Jews (John 11:54), or for Simon the Cyrenian who was coming “from the country” (Mark 15:21; Luke 23:26).

Originally published in The Times Examiner on August 31, 2005.