The Divine Ordination of State Criminals and Legalized Crime (Part 2) 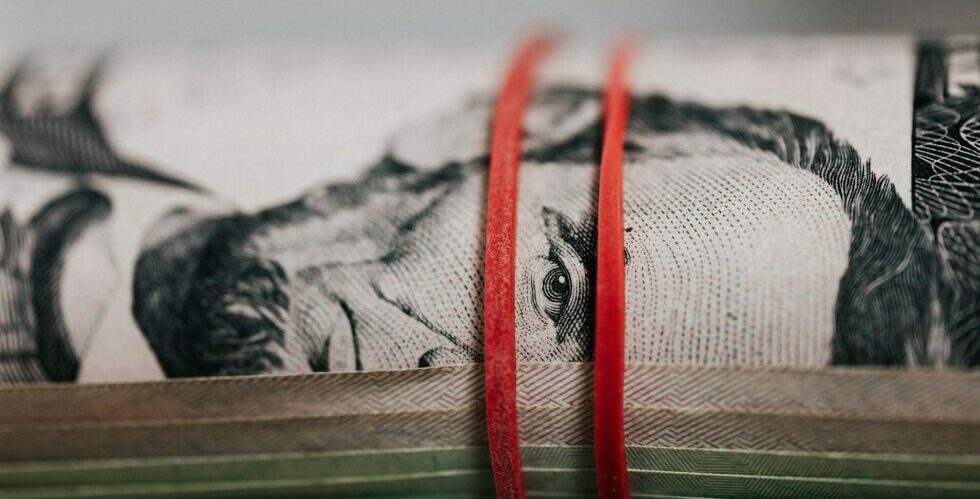 May a state legalize crime or actions that God says are wicked? Does God give the state permission to break His laws by virtue of the fact that it is the appointed civil authority—elected or otherwise?

As I have documented in Bible and Government: Public Policy from a Christian Perspective (Alertness Books, 2003), the insidious nature of the state with its public policies is manifest in over 90% of the occurrences of the motif in the Bible (outside of the Old Testament theocracy). The Apostles lived under Nero, who was certainly one of the most evil rulers in history, along with local draconian rulers like Herod. They had no delusions about the nature of the state which often persecuted them.

Moreover, since the closing of the canon, the menacing nature of public policy and states has continued to be manifest. As the Bible instructs us: “If you see the oppression of the poor, and the violent perversion of justice and righteousness in a province, do not marvel at the matter; for high official watches over high official, and higher officials are over them” (Ecclesiastes 5:8).

Building upon the argument in my recent columns dealing with “Christians and Self-defense against Criminals—Including the State,” I concur with the premises of Dr. Francis Schaeffer in A Christian Manifesto and those of the Christian Founding Fathers: Christians may oppose the state when it decrees evil public policies, either passively or actively, even to the point of armed resistance under the right circumstances. Both Tory doctrine and the neo-orthodox pietism of Dietrich Bonhoeffer are wrong. The biblical premise of Operation Rescue may rightly be applied to us today: “If you faint in the day of adversity, your strength is small. Deliver those who are drawn toward death, and hold back those stumbling to the slaughter. If you say, ‘Surely we did not know this,’ Does not He who weighs the hearts consider it? He who keeps your soul, does He not know it? And will He not render to each man according to his deeds? (Proverbs 24:10-12).

Who defines criminal behavior? The state may have its definition, but God’s definition differs. Nero tormented the Christians (whom he considered to be criminals), Hitler eradicated Jews, Stalin obliterated Kulaks, Turks annihilated Armenians, and Lincoln ravaged and castigated “rebel” southerners, for their “crimes”. In the mind of God, all of these “ordained” rulers were criminals while their victims, by and large, were not.

And what should we think of those American leaders who brought down liberty and replaced it with tyranny by means of oppression? Abraham Lincoln and Franklin Delano Roosevelt were among the greatest American criminals. Lincoln was responsible for slaughtering hundreds of thousands of Americans. Roosevelt legalized wholesale plunder and redistributive theft. Would their assassins be considered criminals in the eyes of the state as well as the eyes of God? Would killing them be any less just than killing a robber in your home? Why should rulers enjoy amnesty (as heads of state) unlike other criminals?

Yes, evil rulers are ordained by God. But that fact does not mean that they are “good” for society. They are exalted criminals with immunity, what Albert J. Nock called “most dreadful swine”; a cohort that Lysander Spooner referred to as “open robbers and murderers”. No surprise that rulers love the reshaped divine right of kings doctrine promoted by Evangelical Tories then and now. Only within the mechanism of the state can a man legally be a thug without reprisal or public shame. Yet God ordains such thugs: “to the intent that the living may know that the most High ruleth in the kingdom of men, and giveth it to whomsoever he will, and setteth up over it the basest of men” (Daniel 4:17).

In a very real sense, ruling a state is a low, sneaking business. God often appoints “the basest of men”, particularly unprivileged in character, to rule. Historically and biblically speaking, it is evident that divine ordination has only rarely led to godliness among rulers since the Babylonian Empire. Indeed, the opposite seems to be true: God ordains wicked men—knowing that they will do evil—to rule this world. Yet God uses such rulers to accomplish His temporal purposes: “The king’s heart is in the hand of the Lord, like the rivers of water; He turns it wherever He wishes” (Proverbs 21:1)—even mega-murderers.

God’s temporal purposes seem to primarily accomplish two objectives: (1) the sanctification of His beloved church and/or (2) the terrestrial judgment of the hated workers of iniquity that anger Him (Psalms 2:1-5; 5:5, 7; 7:11). In this sense the state serves a nonrandom purpose. God certainly knows the futile thoughts and plans of the wicked (Psalm 94:11) and can turn them to work for His appointed designs according to His “determinate counsel” (Acts 2:23). “He catches the wise in their own craftiness, and the counsel of the cunning comes quickly upon them” (Job 5:13). Nevertheless, a state may not legalize crime or actions that God says are wicked. Such legalization would be immoral and would reflect the evil nature of the state. God does not give the state permission to break His laws by virtue of its divine appointment as the civil authority—elected or otherwise—even though it routinely does so.

Many are appalled when they read statistics about how many members of Congress have been convicted of crimes like assault, fraud, shoplifting, or who have gone bankrupt (or have very bad credit), or otherwise have been of low character. But such is far more the rule for states and rulers than the exception. And no one who knows anything about history, economics, or the Bible should be surprised by the criminal behavior of rulers.

Originally published in The Times Examiner on June 1, 2005.

Did you like The Divine Ordination of State Criminals and Legalized Crime (Part 2)?
You may also like These Posts: