News of the Week: Potpourri of Sorts 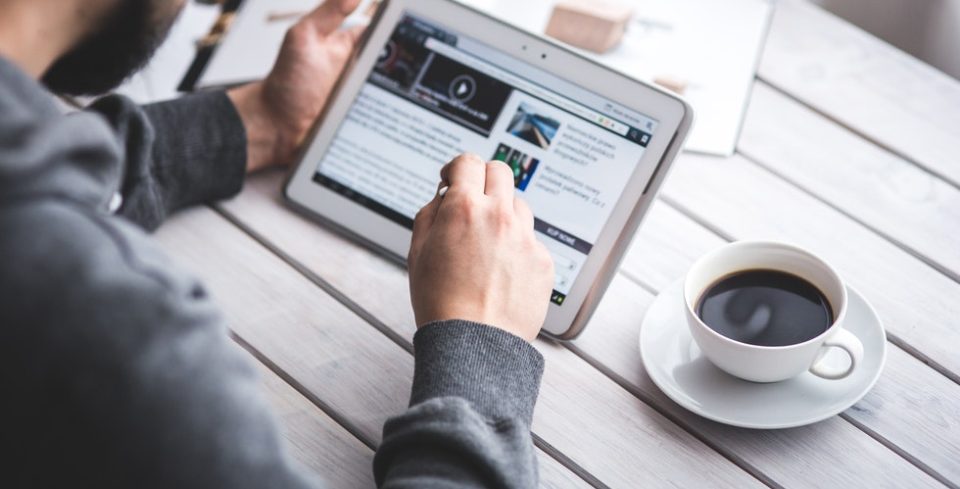 Recapping the interesting and noteworthy happenings of the last week.

Dilbert author Scott Adams finally explains how to get a real education.

It’s ridiculous that Barry Bonds can catch the attention of congress by being dishonest about steroid-use and have the government spend nearly $100 million trying to prosecute him, but dishonesty about war by presidents gets zero consideration. This country is off its rocker.

That being said, there are a few interesting presidential candidates now in the field. Former New Mexico governor Gary Johnson has officially announced, as has Lee Wrights in the Libertarian Party. Note Lee’s campaign slogan: “Stop All War!”

Some books I have read this past month:

The Devil Reads Derrida, by James K.A. Smith – When I saw this title at the bookstore, I had to buy it. It is an interesting set of essays on a variety of topics ranging from art to politics. Smith is not a libertarian, but he is anti-war and definitely has an aversion to power in general. I think he may at times be confusing political libertarians with the philosophical position of libertarian free-will; such a mistake is forgivable even though I do not really agree with him on free-will either. Still, it is good reading.

Accompany Them With Singing, by Thomas Long – This book compiles Long’s research into Christian funerals. Considering how bizarre the modern funeral has become (at least to me) this was refreshing. Definitely recommended for the ministers out there.

Art for God’s Sake, by Philip Graham – This short work gives a good perspective on the use of art in society from a Christian perspective. Thankfully, the author does not make the mistake of saying all art must be religious to be valuable. However, I have some minor quibbles with some of his definitions. It is well worth the time to read it, which is only about 90 minutes anyway since it has less than 100 pages.

Outliers, by Malcolm Gladwell – How do successful people become successful? I am fascinated by people who are at the top of their game, doing the biggest and best things in the marketplace, and I like to hear their stories. That is not exactly what Gladwell’s book covers, but it is thought-provoking nonetheless. Essentially, Gladwell tells the reader that success is due to a multitude of factors, many of which are not in anyone’s control whatsoever. In his estimation, there is no such thing as a “self-made man.” I would tend to agree, but you can always push certain factors toward falling in your favor.

The Dawkins Delusion, by Alister McGrath and Joanna Collicutt McGrath – The so-called “New Atheists” are exceedingly vocal (not to mention insulting) these days, and there is a growing body of literature where theologians, philosophers, and scientists respond to their work. The Dawkins Delusion is a fairly short response directly to Richard Dawkins’s latest book The God Delusion.