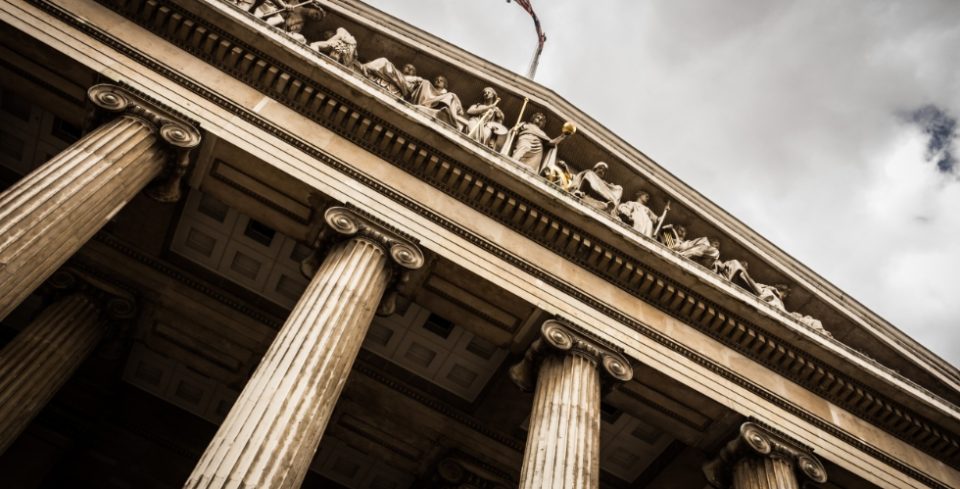 The Libertarian Party issued the following press release this afternoon. It’s pretty good, with one particular flaw but enjoyable nonetheless. Gotta love Wes Benedict, who is a good friend of mine from his days as LP-Texas Executive Director…

Libertarian Party Executive Director Wes Benedict said, “Just think how a permanent government shutdown would allow so many Americans to regain the blessings of liberty.

“Education would blossom as the Department of Education ended its War on Learning, no longer wasting our money and preventing educational innovation with one-size-fits-all centralized mandates.

“Job opportunities at companies big and small would multiply, providing opportunity and choice for American workers.

“The world would enjoy peace as we withdrew our forces from Iraq, Afghanistan, and Libya. Our government spends almost as much on the military as the rest of the world combined. Millions of industrious men and women who work for the military and its contractors could be focusing on building up our economy, rather than tearing down others’.

“Crime would plummet as the government’s War on Drugs ended, no longer sustaining a giant violent black market and overfilling our prisons.

“The life of many poorer Americans would improve as welfare programs stopped, no longer trapping low-income families in an endless cycle of government dependency.

“All Americans would feel a huge burden lifted every April, as they were no longer required to wrestle with a byzantine and oppressive IRS.

“But most importantly, Americans would once again be free of unjust and unconstitutional violations of their unalienable rights.”

Benedict added, “We’re not talking about eliminating the federal government. We want to end all federal activities that are not authorized by the Constitution, and we want to cut everything else as much as we can. In 2000, the federal government spent $1.8 trillion. This year it’s expected to spend $3.8 trillion. Things are going the wrong way — fast.”

I’m more of a fan of completely shutting down the Federal Government, but this proposal is far better than that of Rand Paul, who has specifically stated that he wants to provide an incentive for Congressmen to go back to work. I’m sorry Rand, I appreciate you and all that, but every day Congress is in session is prosperity and peace sucked away from this country. Don’t try to keep it running, shut it down now!

Read More »
PrevPrevThe Christian Obligation to the Poor: Do No Harm
NextCan a Christian Kill for His Government?Next