News of the Week: 400th Anniversary of the King James Version 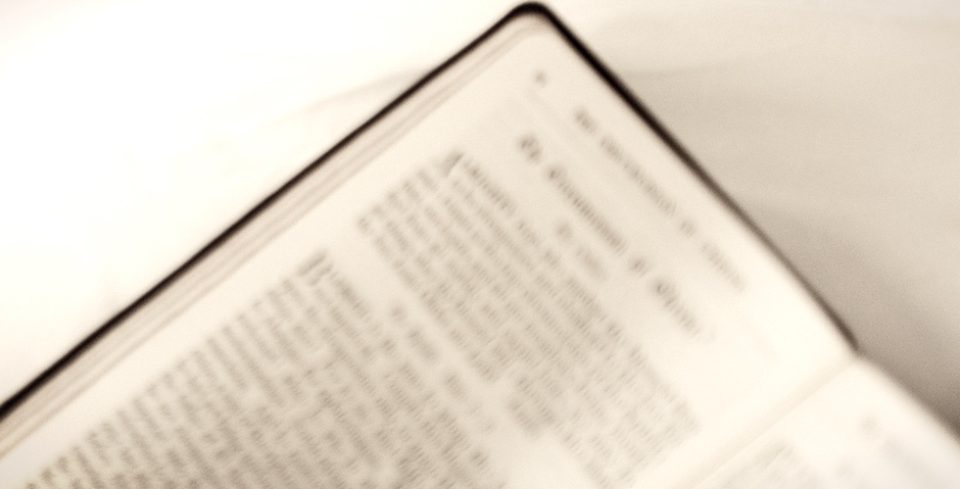 Recapping the interesting and noteworthy events of the past week.

Laurence Vance informed me this past week that this year is the 400th Anniversary of the King James Version of the Bible. He has a great article at The New American about the history of the KJV, and he has even written books on the topic.

Here’s an excerpt from the full article:

The place of the Authorized Version in English literature is a story that has often been told. “Historically,” said Geddes MacGregor, former distinguished professor of philosophy at USC and author of A Literary History of the Bible: From the Middle Ages to the Present Day, “it is the most influential version of the most influential book in the world, in what is now its most influential language.” It was Robert Lowth, one-time professor of poetry at Oxford, who termed the Authorized Version “the best standard of our language” and “the noblest monument of English prose.” Perhaps the most-quoted sentiment about the Authorized Version is that of the historian and poet Thomas Babington Macaulay: “A book which, if everything else in our language should perish, would alone suffice to show the whole extent of its beauty and power.”

Even opponents of religion have weighed in on the merits of the Authorized Version. The journalist and social critic H. L. Mencken stated:

“It is the most beautiful of all the translations of the Bible; indeed it is probably the most beautiful piece of writing in all the literature of the world…. Its English is extraordinarily simple, pure, eloquent, and lovely. It is a mine of lordly and incomparable poetry, at once the most stirring and the most touching ever heard of.”

And then there is George Bernard Shaw, the Irish playwright and Nobel Prize winner in Literature:

“The translation was extraordinarily well done because to the translators what they were translating was not merely a curious collection of ancient books written by different authors in different stages of culture, but the word of God divinely revealed through his chosen and expressly inspired scribes. In this conviction they carried out their work with boundless reverence and care and achieved a beautifully artistic result.”

The influence of the Authorized Version on the English language is another story that has often been told, as the aforementioned Geddes MacGregor explains:

“The literary influence of the King James Version is well known. Not even Shakespeare has more profoundly affected our literature. The most godless of men, provided only that he has inherited English for his mother tongue, is confronted with the influence of the King James Version of the Bible almost wherever he turns. It has been injected into the stream of the language. It has invigorated and enriched all subsequent English prose.”

Frederic Kenyon adds that “so deeply has its language entered into our common tongue, that one probably could not take up a newspaper or read a single book in which some phrase was not borrowed, consciously or unconsciously, from King James’s version.” Examples could be multiplied:

Although all of these phrases may not have originated with the King James Bible, they live in the English language because of it.

But the influence of the Authorized Version cannot be limited to just English language and literature, as MacGregor again explains:

The King James Bible, though indeed the greatest literary monument of the English-speaking world, has never been merely a literature. It has guided through the path of life and the valley of death a billion hearts and minds that it has taught, consoled, and enlightened.

And more recently, Jaroslav Pelikan, the late Sterling Professor Emeritus of History at Yale University, in his book Whose Bible Is It? A History of the Scriptures Through the Ages, remarks that “the King James Version stands as a monument of English prose and also as an abiding contribution of the English Reformation not only to the spirituality but to the culture of the entire English-speaking world.” 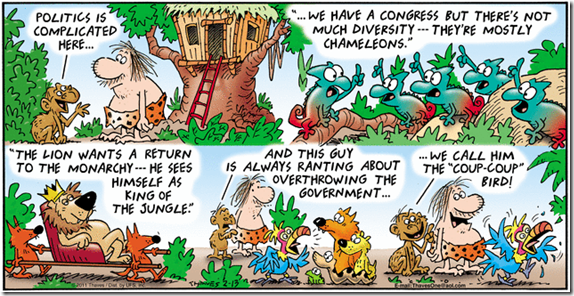 Did you like News of the Week: 400th Anniversary of the King James Version?
You may also like These Posts:

Read More »
PrevPrevWho Owns You? I sure don’t…
NextNews of the Week: On Productivity and ScienceNext