Noah’s Ark and the Sanctity of Private Property 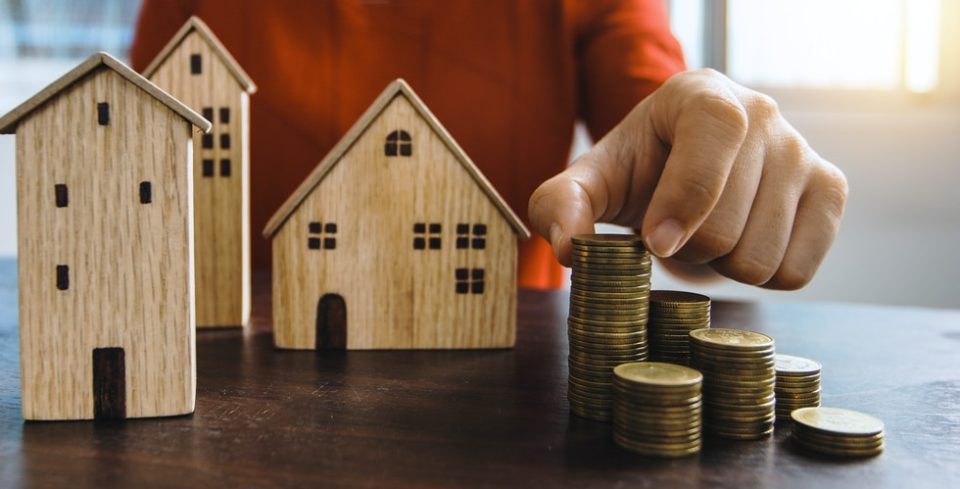 The subject of a proposed religious theme park in Kentucky brings up an issue near and dear to the heart of libertarians: the sanctity of private property.

There is some controversy over the proposed construction of a $150 million Noah’s Ark theme park on 800 acres near Interstate 75 in Kentucky. The theme park – to be called Ark Encounter – is a joint venture between Answers in Genesis and Ark Encounter LLC. The former group already opened a $27 million Creation museum in Petersburg, Kentucky, in 2007.

The proposed park, to be completed by 2014, will feature live animals, event venues, a children’s play area, a replica of the biblical Tower of Babel, a 500-seat special effects theater, a reproduction of a first-century Middle Eastern village, an aviary, and a 500 by 75 foot wooden ark to replicate the biblical Noah’s Ark. The project is expected to create more than 900 jobs, attract 1.6 million visitors in the park’s first year, and have an economic impact of $214 million in the first year alone.

As expected, religious groups generally hailed the project even as other groups that focus on church-state issues had a problem with the project. Contrary to critics of the theme park who think the educational message of the park is “unscientific” and “embarrassing for the state” or that any jobs created would be “low-paying” and “transient,” Rev. Barry Lynn, executive director of Americans United for the Separation of Church and State, seemed to raise two main arguments against the proposed park: First, Lynn pointed out that when Noah launched the Ark the first time, he was not looking for government funding. Second, he said that while the Constitution doesn’t prevent someone from putting up a water park, it does prevent people from putting up a religious one, such as Noah’s water park.

But both of Lynn’s points are misguided.

Under Kentucky’s Tourism Development Act, which exists to bring tourist attractions to Kentucky, up to 25 percent of the cost of an approved project can be recovered by developers via the state’s refunding to them a portion of the sales tax paid by visitors on admission tickets, gift sales, and food. Up to ten percent of the tax incentives can be refunded per year for up to ten years. It is a common thing for states to use various tax incentive measures to lure new businesses to the state. The tax incentives here involve rebated sales tax money collected that would not even be available if Ark Encounter never opened its doors. No government funding will be used to construct the park. And not only will no money be taken from the state budget, the project will generate millions of dollars of government revenue in the form of increased federal payroll taxes, state sales taxes, and local real estate taxes. Like any for-profit business, Ark Encounter will be forced to be a tax collector for the state. And like any for-profit business, Ark Encounter is a legitimate candidate for Kentucky’s tax incentives.

Libertarians would, of course, argue that states shouldn’t collect sales tax (the states of Alaska, Delaware, Montana, New Hampshire, and Oregon have no general sales tax), force businesses to be tax collectors, or take money from people in the form of sales taxes (or any other kind of taxes) and redistribute it to private businesses – for any reason. But Rev. Lynn is not arguing against the sales tax incentives on libertarian grounds.

Lynn’s second argument is a veiled reference to the establishment clause of the First Amendment. The principle of what he seems to be saying is true: governments shouldn’t fund religious construction projects or business operations. But this has nothing to do with the First Amendment, which prohibits Congress from making a law respecting the establishment of religion. The reception by religious-oriented businesses of refunded sales tax collected is not establishing any religion. And neither does it violate the prevailing broad view of the federal courts on the First Amendment. Two groups that are not normally on the side of religion, the ACLU and American Atheists, agree. The ACLU of Kentucky said that so long as giving tax incentives to religious groups is nondiscriminatory, it does not violate the Establishment Clause of the Constitution. American Atheists stated that giving tax incentives to religious groups is only actionable when there is a demonstrable bias in the sort of religious groups who benefit.

From the perspective of libertarianism, the real issue is not one of religion, but whether governments should fund private construction projects or the operations of any business no matter how it obtains the money to do so. But not only should the government not do these things, it should not have its own construction projects or operate any business. The purpose of governments, should they exist at all, is to protect their citizens’ life, liberty, and property from the violence or fraud of others. Governments shouldn’t build sports venues, run liquor stores, pick up garbage, or operate a bus service. These goods and services should be left to the free market.

Whether Ark Encounter or any other business – secular or religious – should accept tax incentives of this nature is another matter.

First of all, there are always strings attached to deals like this and there is no exception here. Kentucky governor Steve Beshear insists that “Kentucky’s contract with developers of the theme park will bar tax incentives if there is discrimination in hiring based on religion.” Mike Zovath, Senior Vice President of Special Projects for Answers in Genesis, “pledged to be mindful of ‘green’ building standards and to use local contractors.”

And second, there is the moral aspect since businesses that accept refunded sales tax collected can be said to be receiving stolen funds. However, some businesses may look at receiving a sales tax incentive as a return of money confiscated from the business in the form of state corporate income tax, unemployment tax, gross receipts tax, or franchise tax. Thus, they might accept state money up to the amount of the taxes they have paid.

So what does all of this have to do with private property? Plenty.

There are many principles to be noted here that relate to the sanctity of private property. In a truly free society, there are a number of things that a property owner should not be prevented from doing.

The owner of a piece of property should not be prevented by governments or anyone else from using his property as he sees fit. That means no zoning laws, building codes, eminent domain, or environmental regulations to strip someone of his property or limit its use.

The owner of a piece of property should not be prevented by governments or anyone else from constructing whatever he chooses on his property. That might mean building a home, a business, a monument, or a nature preserve.

The owner of a piece of property should not be prevented by governments or anyone else from promoting any religion with his property. That might be accomplished by putting up a church, a mosque, a synagogue, a Buddhist temple, or a statue of Darwin.

The owner of a piece of property should not be prevented by governments or anyone else from operating any business on his property. That might be a hospital, a bar, a retail store, or a theme park.

The owner of a piece of property should not be prevented by governments or anyone else from using whatever hiring practices they choose or making any compensation agreement with employees in the course of operating any business on his property. That might include low-paying jobs, transient jobs, immigrant workers, non-union labor, out-of-town and/or non-licensed contractors, and discrimination in hiring based on religion or any other criteria.

The owner of a piece of property should not be prevented by governments or anyone else from using his property for any educational mission. That might be promoting evolution or creation, free love or celibacy, or ‘green’ building standards.

The owner of a piece of property should not be prevented by governments or anyone else from using his property to promote something that people disagree with. That might mean something considered stupid, immoral, unscientific, or embarrassing to the state.

Controversy over a Noah’s Ark theme park – or the construction or operation of any other business – vanishes when the property rights of the park, its patrons, its critics, and the taxpayers are all respected.

Originally published at the Future of Freedom Foundation on January 11, 2011.

Did you like Noah’s Ark and the Sanctity of Private Property?
You may also like These Posts: