Tocqueville Speaks to the 21st Century 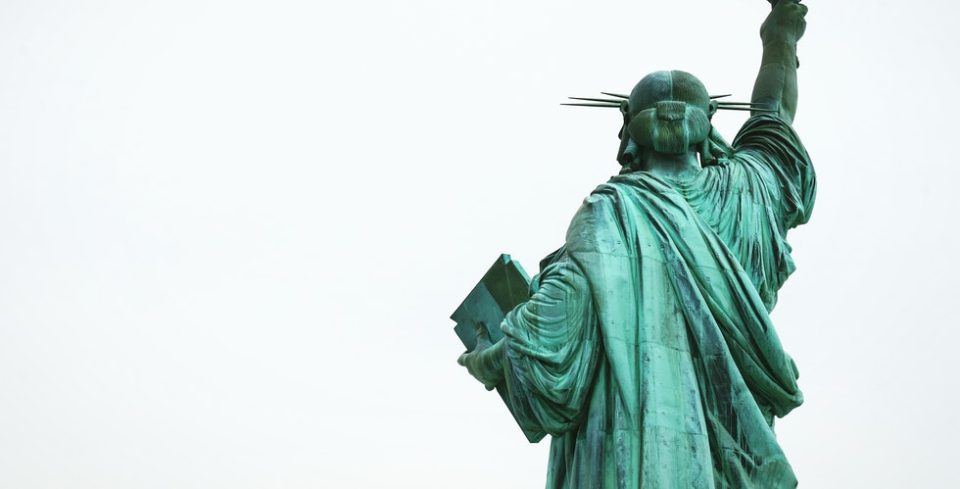 Alexis de Tocqueville really was far ahead of his time… Here are some of his words to consider tonight.

I would like to imagine with what new traits despotism could be produced in the world. I see an innumerable multitude of men, alike and equal, who tum about without repose in order to procure for themselves petty and vulgar pleasures with which they fill their souls. Each of them, withdrawn apart, is a virtual stranger, unaware of the fate of the others: his children and his particular friends form for him the entirety of the human race; as for his fellow citizens, he is beside them but he sees them not; he touches them and senses them not; he exists only in himself and for himself alone, and, if he still has a family, one could say at least that he no longer has a fatherland.

Over these is elevated an immense, tutelary power, which takes sole charge of assuring their enjoyment and of watching over their fate. It is absolute,  attentive to detail, regular, provident, and gentle. It would resemble the paternal power if, like that power, it had as its object to prepare men for manhood,  but it seems, to the contrary, to keep them irrevocably fixed in childhood; it loves the fact that the citizens enjoy themselves provided that they dream solely of their own enjoyment. It works willingly for their happiness, but it wishes to be the only agent and the sole arbiter of that happiness. It provides for their security, foresees and supplies their needs, guides them in the principal affairs, directs their industry, regulates their testaments, divides their inheritances…

After having taken each individual in this fashion by turns into its powerful hands, and after having kneaded him in accord with it desires, the sovereign extends its arms about the society as a whole; it covers its surface with a network of petty regulations-complicated, minute, and uniform-through which even the most original minds and the most vigorous souls know not how to make their way past the crowd and emerge into the light of day. It does not break wills; it softens them, bends them, and directs them; rarely, does it force one to act, but it constantly opposes itself to one’s acting on one’s own; it does not destroy, it prevents things from being born; it does not tyrannize, ii gets in the way: it curtails, it enervates, it extinguishes, it stupefies, and finally it reduces each nation to nothing more than a herd of timid and industrious animals, of which the government is the shepherd…

That which, in all times, has so strongly attached the hearts of certain men to liberty is its intrinsic attractions, the charm that it possesses in and of itself, independent of its benefits. It is the pleasure of being able to speak, act, breathe without constraint, under the government of God and the laws alone. He who seeks in liberty anything other than itself is made for servitude.

Certain peoples pursue liberty obstinately in the face of all sorts of perils and misfortunes. It is not the material goods that it offers them that these peoples
then love in it; they consider it itself as a good so precious and so necessary that no other good could console them for its loss and that they find, in tasting it, consolation for everything that occurs. Other peoples tire of it in the midst of their prosperity; they allow it to be snatched from their hands without resistance, for fear of jeopardizing by such an effort the very well-being they owe to it. What do they h.t with regard to remaining free? What, indeed? The taste itself for being free. Do not ask me to analyze this sublime taste, it is necessary to experience it. It enters of its own accord into the great hearts that God has prepared to receive it; it fills them, it inflames them- One must renounce making mediocre souls understand what they have never felt.

Read More »
PrevPrevTSA turns off its X-ray scanners?
NextNews of the Week: November 21 to 27, 2010Next