Everything you need to know about the Wikileaks Afghanistan Leak 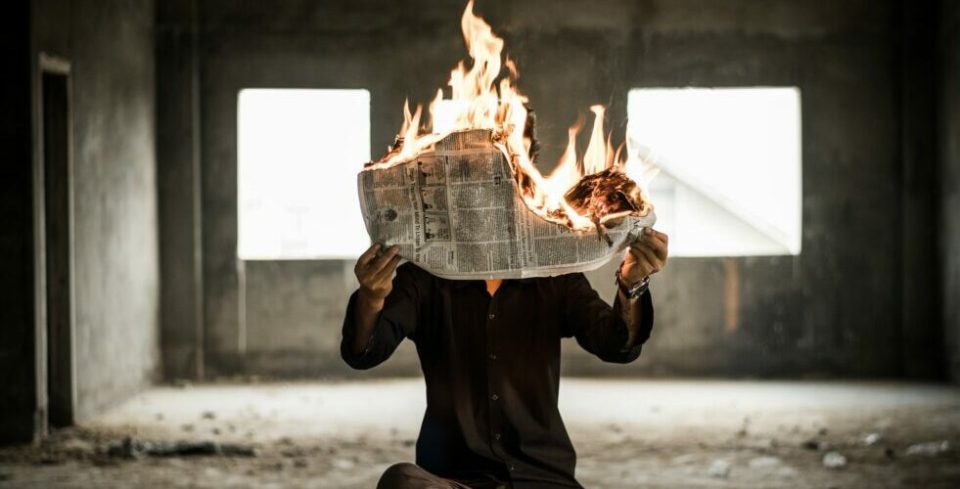 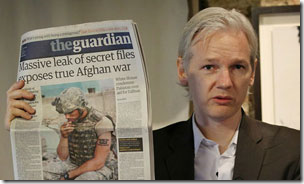 In April, Wikileaks.org released a suppressed video of US soldiers killing civilians in Baghdad, and the world was shocked at what it saw. The boldness of Wikileaks to expose this evil was commendable, and their mission to tell the truth about the war continues. Early last week, Wikileaks revealed 91,371 classified military records about American aggression in Afghanistan, including many detailed reports of civilian deaths. This is the biggest military intelligence leak in history. It brings the war lost in time back to the forefront of the world public.

Now, before someone objects to the revelation of this “classified” information, you need to know that none of this stuff puts soldiers immediately at risk in their current operations. Wikileaks made sure of this. All of it is history, records of the past actions of the military. That is to say, in this case everything kept “classified” is simply stuff they don’t want you to know, and why might they not want you to know? Because the government knows you won’t like it. Because it reveals the side of the war they don’t want you to see. Because it might cause you to change your mind and stop romanticizing a senseless, barbaric, immoral war. Hence, the Pentagon and the White House immediately condemned this revelation as criminal and threatening to the security of the US and its allies.” Well yeah, it does threaten them. If your already unpopular gets even more unpopular, then your power is threatened. Good. Following suit, the mainstream media seems more interested in debating whether or not the information should have been leaked rather than the content of the leak itself. Typical.

Wikileaks has published all of this in what they are calling the Afghan War Diary. Even before going public, they released all the documents to three prominent newspapers: Der Spiegel, The Guardian, and the New York Times, on the condition that all three waited until July 25th, 2010 to write about them.

These war logs provide the most revealing inside look at the war that we mere citizens have been able to see, showing the true nature of this war. They tell of hundreds of civilian deaths, shadowy special forces operations, and even information about how Pakistan’s spy service, which receives over $1 billion from Washington to help combat militants, was assisting the Afghan insurgents. Talk about blowback…

After being asked repeatedly by reporters whether he believed some of the incidents described in the documents constituted war crimes, Mr Assange said: “It is up to a court to decide, clearly, whether something is, in the end, a crime.”

“That said, prima facie, there does appear to be evidence of war crimes in this material,” he added.

He cited as an example an attack in June 2007 by a secret US special forces unit, Task Force 373, which used a Himars (High Mobility Artillery Rocket System) to begin a raid on a compound where a senior al-Qaeda leader, Abu-Laith al-Libi, was thought to be hiding. Seven children died.

Wikileaks front man Julian Assange is now a target for the US Federal Government. He has been advised by his friends not to enter the US after another prominent Wikileaker, Jacob Applebaum, was detained by US customs and had his computer and phones seized. It’s possible that Wikileaks is concerned for Julian’s life, considering they have now published an encrypted file on the War Diary page labeled simply “Insurance.”

Whatever else is true, WikiLeaks has yet again proven itself to be one of the most valuable and important organizations in the world.  Just as was true for the video of the Apache helicopter attack in Baghdad, there is no valid justification for having kept most of these documents a secret.  But that’s what our National Security State does reflexively:  it hides itself behind an essentially absolute wall of secrecy to ensure that the citizenry remains largely ignorant of what it is really doing.  WikiLeaks is one of the few entities successfully blowing holes in at least parts of that wall, enabling modest glimpses into what The Washington Post spent last week describing as Top Secret America.  The war on WikiLeaks — which was already in full swing, including, strangely, from some who claim a commitment to transparency — will only intensify now.  Anyone who believes that the Government abuses its secrecy powers in order to keep the citizenry in the dark and manipulate public opinion — and who, at this point, doesn’t believe that? — should be squarely on the side of the greater transparency which Wikileaks and its sources, sometimes single-handedly, are providing.

And as Julian aptly noted in his recent interview with Scott Horton of Antiwar Radio, the real heroes here aren’t even the people at Wikileaks but rather the brave sources who, by leaking this information, put their livelihood and perhaps even their lives at risk. God bless you, wherever you are.

I entitled this post “everything you need to know…” but in truth my own words could never be enough to capture the awfulness of the war nor the importance of the Wikileaks contribution to peace. However, perhaps with all the links I have provided you can become ever more educated about these important world events.

But here’s what you really need to know: This revelation is an incredible moment in the history of journalism and of the wars of the last decade, and hopefully will persuade many that interventions in the Middle East must be stopped. We continue to need Wikileaks more than ever.

Did you like Everything you need to know about the Wikileaks Afghanistan Leak?
You may also like These Posts: