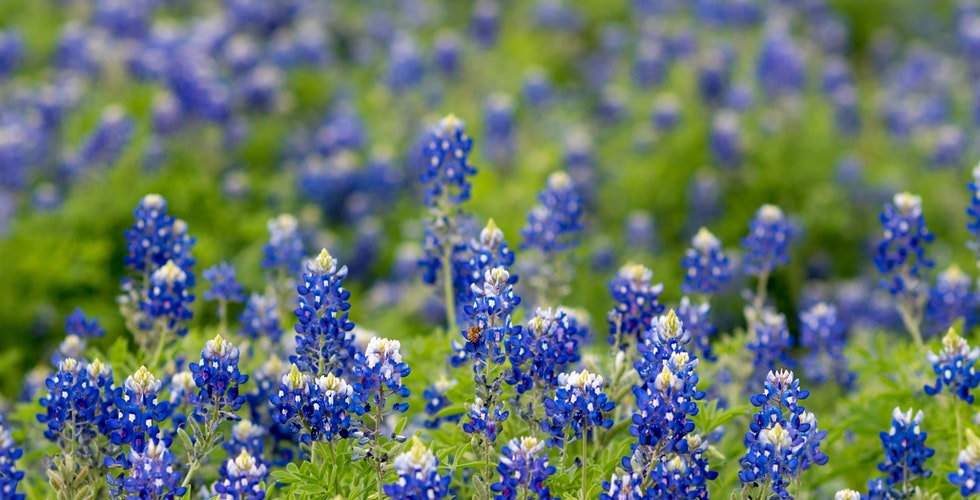 Too bad they didn’t stay that way. Oh well, today we Remember the Alamo! 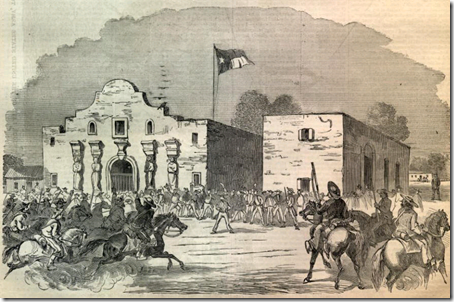 The Texas Declaration of Independence

The Unanimous Declaration of Independence made by the Delegates of the People of Texas in General Convention at the town of Washington on the 2nd day of March 1836.

When a government has ceased to protect the lives, liberty and property of the people, from whom its legitimate powers are derived, and for the advancement of whose happiness it was instituted, and so far from being a guarantee for the enjoyment of those inestimable and inalienable rights, becomes an instrument in the hands of evil rulers for their oppression.

When the Federal Republican Constitution of their country, which they have sworn to support, no longer has a substantial existence, and the whole nature of their government has been forcibly changed, without their consent, from a restricted federative republic, composed of sovereign states, to a consolidated central military despotism, in which every interest is disregarded but that of the army and the priesthood, both the eternal enemies of civil liberty, the ever-ready minions of power, and the usual instruments of tyrants.

When, long after the spirit of the constitution has departed, moderation is at length so far lost by those in power, that even the semblance of freedom is removed, and the forms themselves of the constitution discontinued, and so far from their petitions and remonstrances being regarded, the agents who bear them are thrown into dungeons, and mercenary armies sent forth to force a new government upon them at the point of the bayonet.

When, in consequence of such acts of malfeasance and abdication on the part of the government, anarchy prevails, and civil society is dissolved into its original elements. In such a crisis, the first law of nature, the right of self-preservation, the inherent and inalienable rights of the people to appeal to first principles, and take their political affairs into their own hands in extreme cases, enjoins it as a right towards themselves, and a sacred obligation to their posterity, to abolish such government, and create another in its stead, calculated to rescue them from impending dangers, and to secure their future welfare and happiness.

Nations, as well as individuals, are amenable for their acts to the public opinion of mankind. A statement of a part of our grievances is therefore submitted to an impartial world, in justification of the hazardous but unavoidable step now taken, of severing our political connection with the Mexican people, and assuming an independent attitude among the nations of the earth.

The Mexican government, by its colonization laws, invited and induced the Anglo-American population of Texas to colonize its wilderness under the pledged faith of a written constitution, that they should continue to enjoy that constitutional liberty and republican government to which they had been habituated in the land of their birth, the United States of America.

In this expectation they have been cruelly disappointed, inasmuch as the Mexican nation has acquiesced in the late changes made in the government by General Antonio Lopez de Santa Anna, who having overturned the constitution of his country, now offers us the cruel alternative, either to abandon our homes, acquired by so many privations, or submit to the most intolerable of all tyranny, the combined despotism of the sword and the priesthood.

It has sacrificed our welfare to the state of Coahuila, by which our interests have been continually depressed through a jealous and partial course of legislation, carried on at a far distant seat of government, by a hostile majority, in an unknown tongue, and this too, notwithstanding we have petitioned in the humblest terms for the establishment of a separate state government, and have, in accordance with the provisions of the national constitution, presented to the general Congress a republican constitution, which was, without just cause, contemptuously rejected.

It incarcerated in a dungeon, for a long time, one of our citizens, for no other cause but a zealous endeavor to procure the acceptance of our constitution, and the establishment of a state government.

It has failed and refused to secure, on a firm basis, the right of trial by jury, that palladium of civil liberty, and only safe guarantee for the life, liberty, and property of the citizen.

It has failed to establish any public system of education, although possessed of almost boundless resources, (the public domain,) and although it is an axiom in political science, that unless a people are educated and enlightened, it is idle to expect the continuance of civil liberty, or the capacity for self government.

It has suffered the military commandants, stationed among us, to exercise arbitrary acts of oppression and tyrrany, thus trampling upon the most sacred rights of the citizens, and rendering the military superior to the civil power.

It has dissolved, by force of arms, the state Congress of Coahuila and Texas, and obliged our representatives to fly for their lives from the seat of government, thus depriving us of the fundamental political right of representation.

It has demanded the surrender of a number of our citizens, and ordered military detachments to seize and carry them into the Interior for trial, in contempt of the civil authorities, and in defiance of the laws and the constitution.

It has made piratical attacks upon our commerce, by commissioning foreign desperadoes, and authorizing them to seize our vessels, and convey the property of our citizens to far distant ports for confiscation.

It denies us the right of worshipping the Almighty according to the dictates of our own conscience, by the support of a national religion, calculated to promote the temporal interest of its human functionaries, rather than the glory of the true and living God.

It has demanded us to deliver up our arms, which are essential to our defense, the rightful property of freemen, and formidable only to tyrannical governments.

It has invaded our country both by sea and by land, with intent to lay waste our territory, and drive us from our homes; and has now a large mercenary army advancing, to carry on against us a war of extermination.

It has, through its emissaries, incited the merciless savage, with the tomahawk and scalping knife, to massacre the inhabitants of our defenseless frontiers.

It hath been, during the whole time of our connection with it, the contemptible sport and victim of successive military revolutions, and hath continually exhibited every characteristic of a weak, corrupt, and tyrannical government.

These, and other grievances, were patiently borne by the people of Texas, until they reached that point at which forbearance ceases to be a virtue. We then took up arms in defense of the national constitution. We appealed to our Mexican brethren for assistance. Our appeal has been made in vain. Though months have elapsed, no sympathetic response has yet been heard from the Interior. We are, therefore, forced to the melancholy conclusion, that the Mexican people have acquiesced in the destruction of their liberty, and the substitution therefore of a military government; that they are unfit to be free, and incapable of self government.

We, therefore, the delegates with plenary powers of the people of Texas, in solemn convention assembled, appealing to a candid world for the necessities of our condition, do hereby resolve and declare, that our political connection with the Mexican nation has forever ended, and that the people of Texas do now constitute a free, Sovereign, and independent republic, and are fully invested with all the rights and attributes which properly belong to independent nations; and, conscious of the rectitude of our intentions, we fearlessly and confidently commit the issue to the decision of the Supreme arbiter of the destinies of nations.