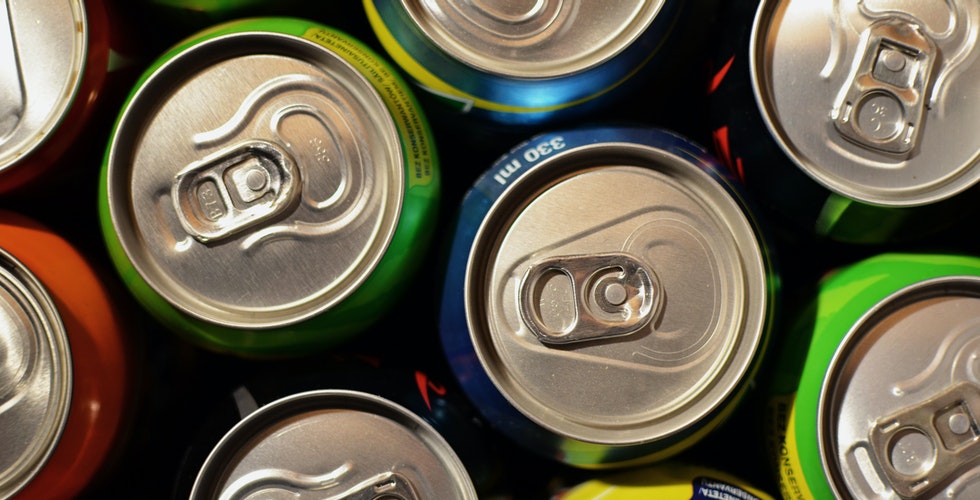 I came across a great video yesterday and was just blown away, for multiple reasons… First, I love soda. Well, for that matter I just love drinks. Coffee, beer, wine, soda, tea — I love the variety of tastes. But more than that, Soda Pop Stop and its owner John Nese epitomize how a good business is meant to be run — with excellent service to the customer.

He knows his market niche backwards and forwards. He sells soda in glass bottles rather than plastic, because glass preserves the taste so much better. (He doesn’t even mention the potential health hazards of plastic bottles over time.) He out and out admits that most “diet” sodas pretty much just stink. His recommendation rather than drink diet is to drink less. Not a bad thought… He views the high-fructose corn syrup (HFCS) as entirely unnecessary, not to mention it tastes bad! Sugar is the largest single crop in the world, larger than corn and wheat put together! It takes less sugar to get to the same level of sweetness as HFCS, with none of the side effects. What? Side effects you say? You will get an allergy because there is a spore in corn syrup that cannot be refined out. Why, then, would you EVER use HFCS as a sweetener?

John doesn’t note that it is actually the sugar and corn lobbies that prevent importation of sugar through extraordinary tariffs, which allows corn producers to command an even higher price on their products as well.

But, John understands the problem of big corporations that many people – some libertarians included – do not like to talk about. Certain big businesses have the ability to use their pull with government to get their way by putting in place rules and regulations that suppress competition in the name of the “public interest.” Of course, true libertarians understand how ridiculous this notion is, for in fact they are continually utilizing the strong arm of the State to suppress other individuals at the point of a gun. This kind of action is aggression of the first order it is exactly why libertarians oppose groups that suppress competition like the FDA, the FCC, and the veritable alphabet soup of bureaucratic orgs that plague the economy.

Quoting John: “Big business loves big government. They just take the marketplace out, eliminate all the little guys, they run ’em out of business, and then they jack the prices up and control the market.” His connecting of these two practices leads me to believe that John understands this cannot happen without the intervention of big government. Now don’t get me wrong, there is a place in the world for large businesses with both vertical and horizontal integration. Firms have their place – so long as they do not utilize aggression as part of their business arsenal. That’s the ultimate problem with many big corporations right now.

Interestingly, what he has found is that the strength of his small business is to serve the niche – individuals and businesses much like himself. Let the big box stores be big box stores, he will continue to be unique and excellent.