Every individual tries to economize his energies by satisfying his needs and desires with a minimum of effort—within the limits of his ethical code.

The urge to achieve better results with less effort accounts for all inventions, including that most fundamental of all labor-saving devices, the market—a name given to the basic human institution which permits division of labor, specialization, and the exchange of goods and services. Human achievement in fields of religion, art, knowledge, and science is possible to the degree that man finds ways to do what he does best and then trades the result for the specialties of other men.

Thus each man draws upon the specialized output of every other man as the most efficient way of meeting his own varied needs. The market process conserves energy; and if this surplus energy is used creatively, civilization is a byproduct of it.

This same tendency to minimize effort drives many persons to practice a kind of black magic; they seek to control other people by means of the political agency and thus obtain economic goods without working for them. That is to say, they regard their fellows as natural hosts for their parasitic or predatory tactics. Instead of satisfying their wants through their own productive efforts, they expropriate the property of others.

Robbery is a labor-saving device for a few, though it has its obvious limitations. Accumulation is necessary before there is even a temptation to rob. And there is no accumulation unless men have access to the primary labor-saving device, the market. Without a market, if such a situation could be imagined, men would live a hand to mouth existence and nothing would be left over to steal.

Some men have employed robbery as a labor saver ever since the dawn of history. They so employ it today. Men are prompted to steal by a perversion of the same good impulse to conserve energy which leads them to invent other labor-saving devices. But good impulses, if they are not to go astray, need to be harnessed to good ethics and good sense.

The robber, once established in his profession, feels the pull of progress and yearns to streamline his methods, just like the for-ward-looking members of the more respectable trades. He does not contemplate anything like personal reformation. To work for what he wants instead of hijacking the fruits of others’ labor would stain the professional honor. But with the general refinement of moral values, barefaced robbery comes into conflict with the code of the tribe—and also runs up against the group’s constabulary. For it is just as natural for the producer to police the routes of trade as it is for the nonproducer to raid them. With the constabulary in action, the independent robber has to use so much energy defending himself against the hostility his acts arouse that robbery ceases to be a labor-saving expedient.

Professional robbery was in danger of becoming a lost art, but the primordial human urge to get maximum return for minimum effort gave it new life by legalizing it.

In order to restore robbery’s labor-saving advantages, the predator and parasite had to effect an alliance with the constabulary. They went about this by setting up a political agency composed of two partners: those who hold public office and control the apparatus of coercion, and those private citizens who appear to benefit by the exercise of political power. The seeming benefits in this arrangement are material; they consist of special privileges—political grants to some at the expense of others. All are taxed; a few are subsidized. The political racketeer sells “protection” to the producers who are his victims, promising that they won’t be robbed by foreigners, nor by natives other than himself, and then only at regular intervals. As part of the deal, the victims are given back a tiny fraction of what they have given up, in the form of “public benefits.”

These “public benefits” seem to appear as if by magic, black magic. In the eyes of many people, political alchemy does what the philosopher’s stone could not do; it waves a wand and housing developments, dams, and power plants appear; it waves a contract, and lo, an industry is built on it; it utters the incantation, “parity,” and the country is buried under eggs, wheat, potatoes, and butter. If this is not black magic, what is it?

It has all the outward signs of magic or legerdemain. And the art of legerdemain, as Houdini used to say, is nine-tenths distraction M the rest is mere jugglery. The hand is not quicker than the eye; unless the hand can palm the card during the instant when the eye is elsewhere, the illusion fails.

The same is true of contemporary political activities. As long as the public can be kept distracted by having its eyes glued to the latest political marvel—a dam, a federal housing project, or whatever the real political game goes on, just as it has since time began. The things which go unnoticed are artful elaborations of the primitive labor-saving device of robbery. What is seen is the new housing or hydro-electric project; not seen is the clothing, food, education, or whatnot that citizens would be enjoying now if their means of obtaining them had not been taxed away for political handouts.

The political action which results in a dam or a pyramid or an office building is not the creation of wealth out of nothing by political alchemy; to the contrary. Such action directs attention away from the incalculable loss of wealth which it necessarily entails. The arithmetical sum of all monies taxed away from producers is a poor measure of this loss, for two reasons. In the first place, a huge percentage of the total is consumed by the partners of this political agency in nonproductive ways. And secondly, if all personal earnings were put to creative use through voluntary exchange—instead of being drained off into pyramid-building or its equivalent—the increase in the total amount of wealth available for distribution would be enormous.

Men are not angels; their actions will always deviate to some extent from their principles. But this is no excuse for erecting the deviations from principle into a solemn high philosophy of society. The natural impulse to satisfy desires along the line of least resistance leads some people into efforts to get something for nothing—which is what black magic really is. But the kind of a universe we live in will not long deliver if it is approached on these terms. Black magic may appear to work for a time, but there is a natural balance in things which assures that they will not be mismanaged long. Nature will not tolerate disorder; God is not mocked.

Originally published in The Freeman, February 1956. 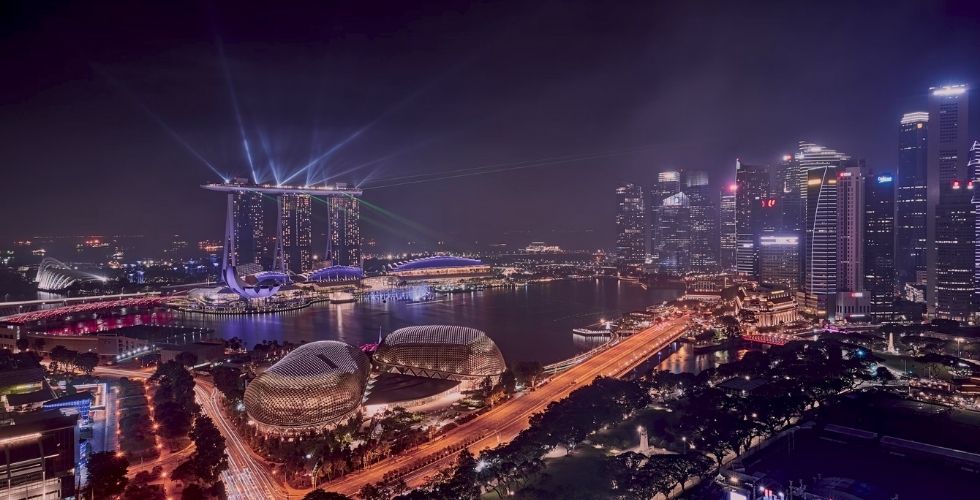 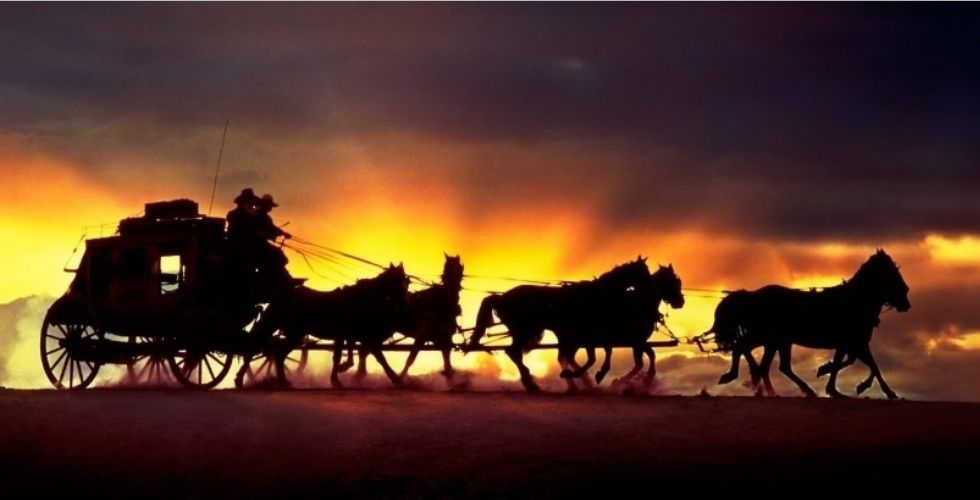