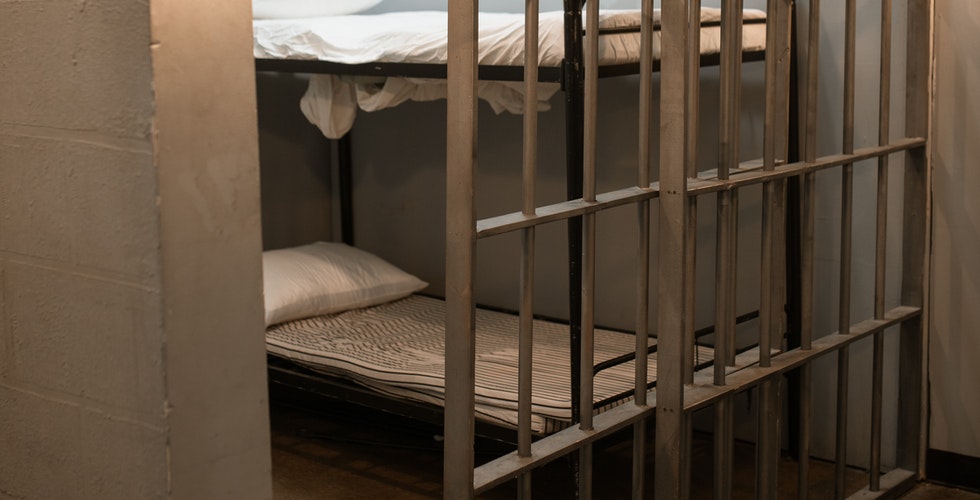 When Joseph Carnevale chopped up three stolen orange and white traffic barrels from a construction site to create a massive sculpture of a roadside monster thumbing a ride, the North Carolina college student said he saw it as a form of street art.

Hamlin Associates, the construction company whose barrels were turned into a monster, doesn’t want to press charges.

“We’ve had a fair amount of vandalism, but never anyone turn it into art,” Company President Steven Hussey said. “I actually thought it was pretty neat.”

Hussey said the value of the publicity his company has received is well above the $365 cost of the traffic barrels that Carnevale used.

“It’s been positive publicity for us,” he said. “If we’d known he’d do that good of a work, we’d have given him the barrels.”

This is pretty outrageous, if you ask me. The company loves it, so for justice sake get off the guy’s back!

The thinking Christian must understand that where no harm is committed, no crime has been committed. This is a clear case where even the supposed plaintiff agrees there is no harm. Free Carnevale! 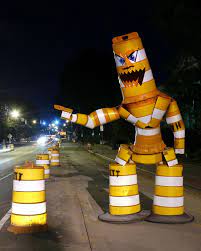