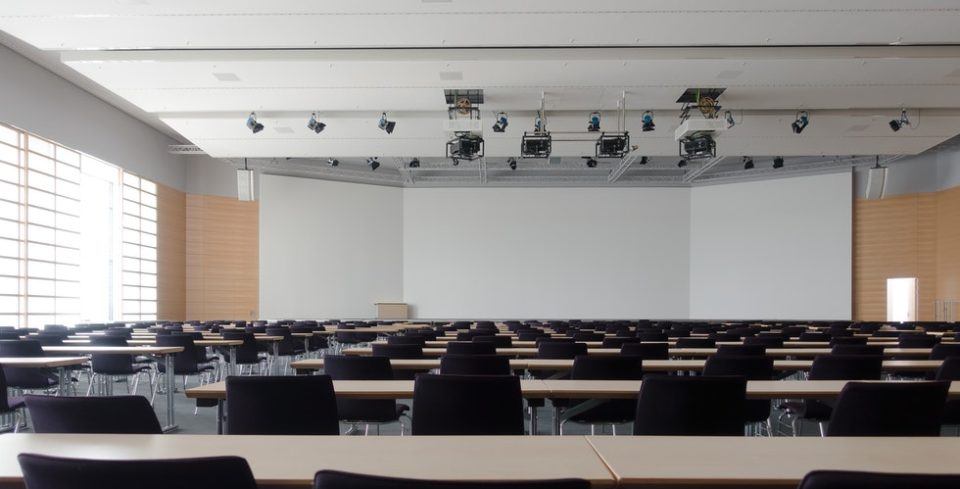 First off, thanks to everyone who has been following the ASC via my blog and twitter updates. It has been fun, not to mention challenging, to post what is going on. I apologize for putting this up a day late, but as you might expect after such a conference we were out late enjoying the company of our fellow austro-scholars in a less “intellectual” setting. But for my efforts, I have a video of Bob Murphy doing a karaoke solo, and one of my dear friend Anthony Gregory and I singing a Beatles duet (we are, of course, completely awesome). On Sunday, we had another 14 hour drive ahead of us (it rained cats and dogs most of the way home), so once again I was delayed getting this posted.

But onward to Day 3 at the ASC!

Day 3 opened with the session called “Method and Politics,” during which I presented my paper on Science and the Free Market. Unfortunately, I had to miss the concurrent session on “Religion and Economics,” which I was very much looking forward to. I’ll have to listen to them once the audio files are posted on the Mises.org media page.

There were four papers in my session, including my own. Tomohide Yasuda presented an interesting critique of a highly cited Nature journal article which attempted to put a monetary value on the entirety of the earth’s ecosystem. Kevin Hodgkins talked about the so-called “third sector” of the economy – the non-profit organization. He argued that the government has severely changed the landscape of how charitable organizations operate. Richard Wilke talked about “political capitalism” – how businesses pursue special privileges from government.

I thought my talk went very well. I felt calm and composed, and I thought the flow had improved greatly from my practice talk at Libertarian Longhorns last Monday. Here’s what the “Mises Twitterer” tweeted about my talk, I think she got the main points pretty well nailed:

Horn: Everybody knows that science makes our lives better, through it we improve our well-being.
Horn: I think science is our way of getting back at the gov, so that’s why the government try to control it.
Horn: the gov tries to dupe us into thinking that it’s necessary for science to progress.
Horn: State sponsored science is problematic at best, and deceptive at best.
Horn: The gov has no rational means to determine what research needs to be done and what research doesn’t.
Horn: no rational means to determine how much resources to commit to any research programs.
Horn: the government is effectively the controller of what is researched.
Horn: It’s naive to assumed the gov is “neutral”, they aren’t neutral in anything else…
Horn: science is used as a basis first for fear, and then for control when it’s done by the gov, example: environmental science
Horn: science moves forward when individuals exercise their minds in freedom.
Horn: In the industrial revolution there was very very little gov funding.
Horn: Einstein publish his four major papers while he was working at a patent office. HE did it on the side!
Horn: The bulk of innovation comes from the private industry.
Horn: The free market will demand research because all sound science is based on research, and the market demands sound science.
Horn: Research can be kept internal, but there are advantages to being more open, attracts good will and more scientists!
Horn: implementation of research is a different thing than research itself
Horn: the biggest semi-conductor companies in the world are joining together to collaborate in research!
Horn: publicly-funded research is socialistic in nature and should be eliminated.

All of us were asked some great questions by the attendees, and many of them said afterwards that they thought it was probably the best session they attended.

George Selgin gave the Hayek lecture next, but I ended up not attending because I got into a conversation with James Fogal of the Mises staff about what we have been doing these past few months. He and I became fast friends last ASC and have spent a fair amount of time talking about faith, freedom, and LVMI projects.

The “Applied Economics” session during the afternoon was a ton of fun. Two lectures that stand out to me were Jansen’s talk on the so-called “Carry Tax” proposal and Laurence Vance’s talk on the Fair Tax and the Flat Tax. Here’s a great quote from Rothbard that Vance brought up: “A consumption tax can only be regarded as a payment for permission to live.” Here are my notes from Vance’s lecture, if you don’t want to read this part just skip down for the videos…

Lastly, I’m just going to link to the Karaoke videos of Bob, Anthony, and myself. Enjoy!