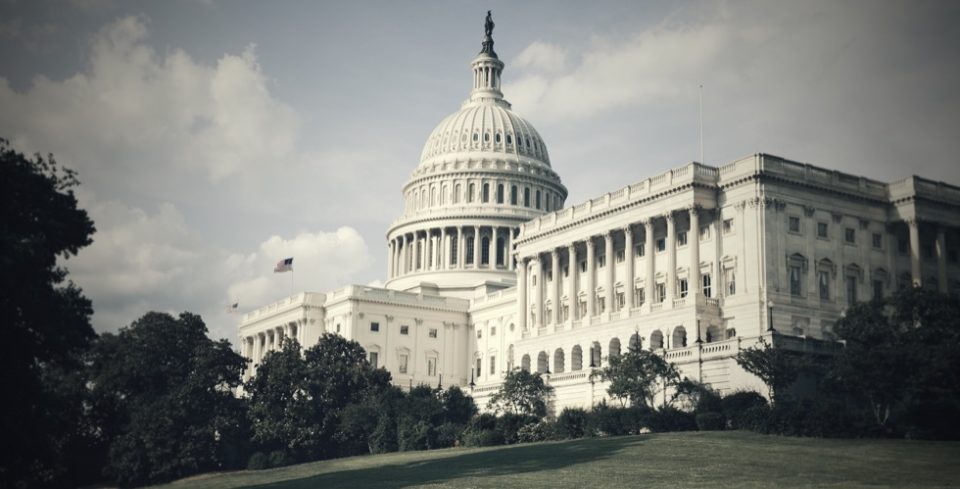 … the devil took him to the peak of a very high mountain and showed him all the kingdoms of the world and their glory. “I will give it all to you,” he said, “if you will kneel down and worship me.” (Matt. 4:8)

The story of human history could be told as a series of battles between those who seek to dominate other humans. There are many examples of God’s people, enamored with power, participating in such conflicts – sometimes in the name of God. Biblical history attests to this conflict in the stories of Israel. Even the Satan tempted Jesus by promising political power over the kingdoms of this world. Ultimately the Satan’s effort was futile, but the story represents the perennial temptation of mankind: dominance over others in some form or fashion. This allure is universal, transcends cultures, and touches every civilization.

Among Christians, Romans 13 has repeatedly been abused as a pretext, justifying everything from the emperor’s dictates to democratic socialist policies. However, being “subject to the governing authorities” was not meant to justify all sorts of government action, even those actions supposedly fulfilling someone’s definition of “the common good.”

Jesus’ injunction to “Love your neighbor as yourself” is one of the best quick places to go to show how libertarian ideals are compatible with and cohere to the message and mission of Jesus. Some will say that Jesus wasn’t or the gospel isn’t political. True, Jesus cared nothing for partisanship. However, the message of Jesus was subversive to and antagonistic toward Rome, and when Christians today live out the gospel, they are implicitly making some kind of statement about the powers that be. When Christians stand up against empire, they are demonstrating their love for people over political power.

When Christians love people over political power, they welcome people from all walks of life from anywhere and invite them to work together and trade willingly without fear of being punished for peacefully doing what is in their own interests.

When Christians love people over political power, they value the law of love, and the good news of Christ infiltrates their hearts and minds. “Love thy neighbor” is not sought through the force or coercion, but comes through generosity expressed through community, family, and other forms of genuine connectedness.

When Christians love people over political power, the concept of “necessary evil” is seen for what it is: justification for control over others instead of genuine love for them. Through them, the message of Christ’s love helps debunk the worldly motivations of others who seek economic and political power to control others.

When Christians love people over political power, support for the state is recognized for what it truly is: a rationalization for one’s own desires for achieving control over those whose preferences are deemed inferior to their own. The facade of “social justice” is revealed to be neither social nor just, for how “social” can something be that must be coerced into being? How “just” is it to enforce one’s moral scruples upon another without consent? And the upside-down logic that letting people keep more of their money is somehow “giving” to them and “taking” from others is turned into genuine concern over what truly brings peace and justice to a neighborhood, a city, a state, and a country. People are no longer treated as a means to an end, but as an end in themselves.

When Christians love people over political power, they reject institutions that enable some at the expense of others and embrace social ones that encourage mutual trade and cooperation can thrive and humanity can prosper.

When Christians love people over political power, war, hate, fear, and bigotry are abandoned in exchange for love, joy, peace, and happiness. Instead of chasing after ways to mold other people’s ambitions to their own, these Christians show remarkable restraint in admitting they simply do not know what’s best for others.

When Christians love people over political power, they embrace the power-under love of Christ and reject the power-over love of partisan politics. They intuitively recognize that living as citizens of the Kingdom of God means rejecting the methods of the world.

When Christians love people over political power, their citizenship is of God’s Kingdom. Their love for country or their countrymen is not used to turn God into a state-sponsored deity or used as an excuse to implement their desired outcomes in society.

When Christians love people over political power, the supernatural power of the Spirit is seen as the antidote to the pursuit of state-based power or the collusion of the state with other organizations, institutions, or politicians.

When Christians love people over political power, they are simply being more Christ-like.

All Christians, not just American Christians, struggle daily with becoming like Christ in the political arena. It’s not easy, but we must all accept the reality that becoming like Christ means doing things entirely differently, and that means rejecting the offer of political power like Christ did when he was tempted. We must refuse to let our confidence in our Kingdom vision for the world hijack our politics so that we can claim God endorses our kind of statism.

Did you like When Christians Love Political Power More Than People?
You may also like These Posts: