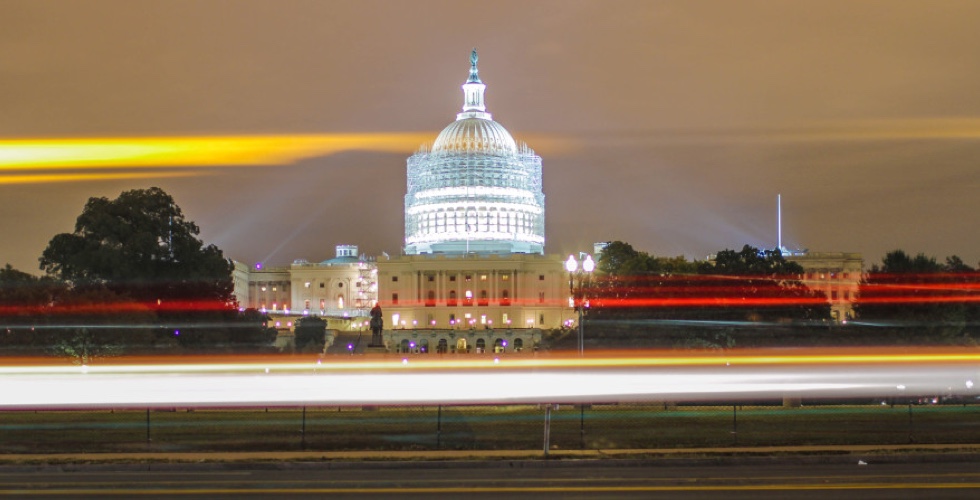 This is a guest post by Guy Monahan.
Civility is needed in America. Recently I went to the sanctuary of church during the week, and the homily’s theme was to be guided by God’s will when choosing one’s own willful purpose. Along that line of thought, the biggest problem is not so much how we act online, through other media, or in person in an argument, but that our opinions lead to the next step, which is to call on the agency of government to do favor for one group over another, or to incite mob violence in the street. Collective group thinking is usually not God’s will, since His guidance filters out through the unique wills of individuals, with one primary commandment: to love your neighbor as yourself and to respect their free will. Government power, and that of a mob, is most often in violation of this very holy commandment and of the sovereign rights of the individual. The use of collective human political power should be discouraged and limited, but it has become instead our default. It is this very negative mob behavior, which is increasingly evident in our institutions of government and the media, and is so very dangerous to our civilization. It is the same behavior that hung Jesus on the cross. Ideas presented on-line, in the media, or ubiquitously by the ruling class in an uncivil manner are one thing, but when used to promote government policy and force, or violent mob rule, is when “Bad Ideas Matter.”
Everything does relate back to the Author of the universe, but our philosophical and group identity labels don’t do us, or God, justice. They only give a very generalized idea of what people believe, and within the varied categories, there is a broad spectrum of interpretation that is unspoken. I gather that is true for all philosophies. Catholicism works best for me, but not for everyone; and I consider myself to be a libertarian Christian first and foremost. Which really gets to the real reason for chiming-in. At the tail-end of our earthly arguments, force, willful pride, chaos, and destruction, after we have exhausted all human perspectives, lies the truth of Creation and a human need for order. Will we choose cooperative spontaneous order, or more of the same human dictatorial authoritarian order that slowly eroded our individual free-will and brought us to despise our neighbor?
Given our nature as humans to corrupt our relationships with each other and escalate to violent force in order to dominate, rather than cooperate voluntarily, I don’t know if the original intent of this American experiment of liberty and respect for private property will ever be fully adopted by a majority of responsible peaceful self-governing people. But, I remain hopeful that we turn away from the use of state force or mob rule to get our way, and rather seek the solutions offer by the free market of ideas, goods and services. No favored monopolies, no cronyism, no quid-pro-quo lobbying, no free lunch, no big government central planning in Washington DC, private charities, private competing trade associations and certifications, stiff competition in business, and returning sovereignty to individuals, families, communities and the states. I don’t have all the answers for everyone, because the social and economic variables are too great for any one person or group of “smart” people to comprehend, much less manage. However, free markets and free self-governing people do a very good job on their own without my help. All they need from me is my patronage, but that is never guaranteed if I am free. 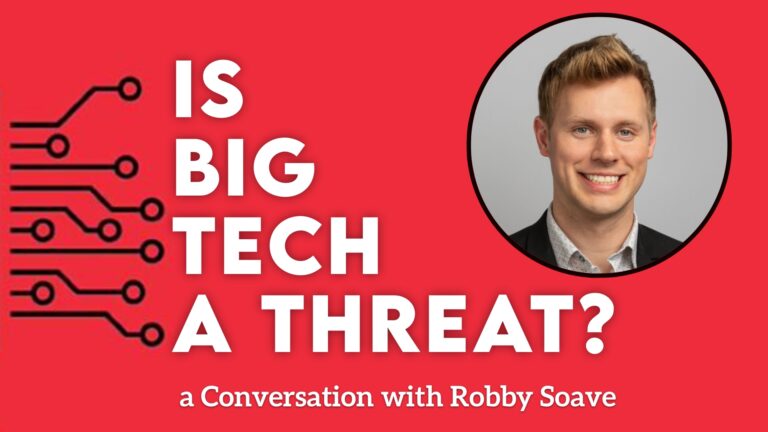 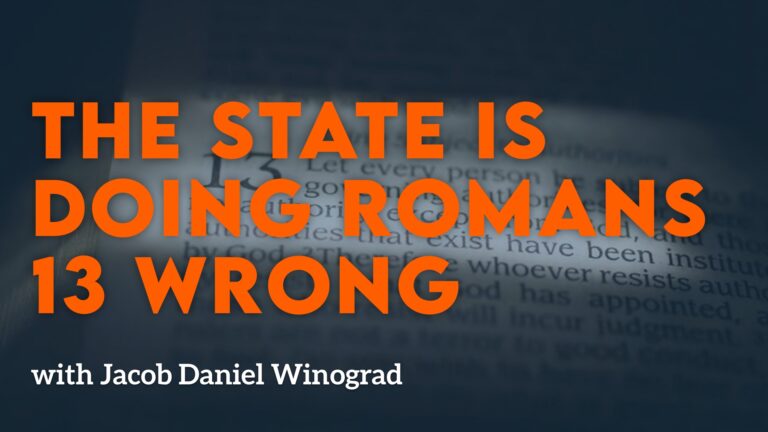