The Politics of Anger 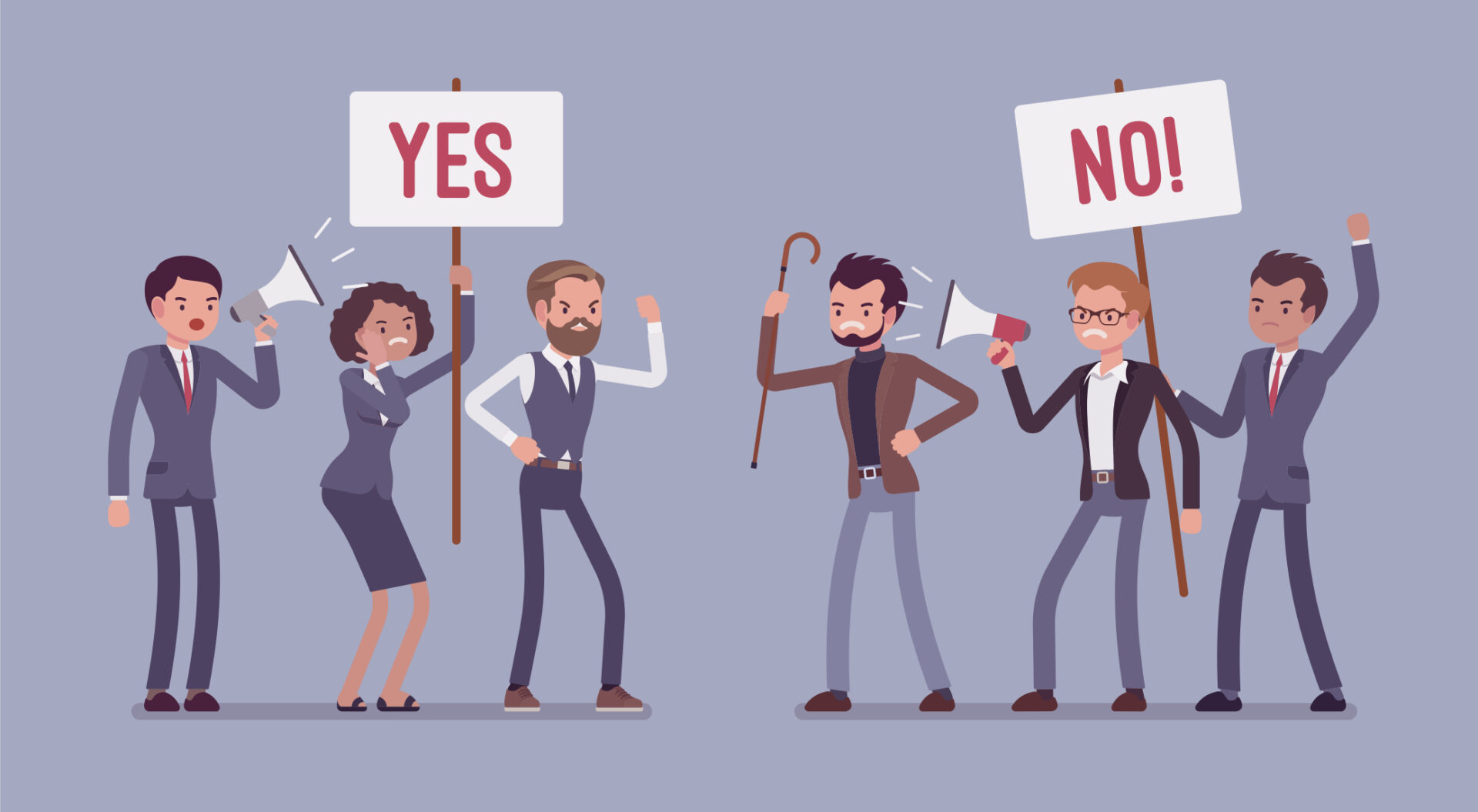 “Refrain from anger and turn from wrath; do not fret—it leads only to evil.” — Psalm 37:8

Seemingly everywhere you look in the world today, you find anger. You find it in protesters across the country, demanding changes in the way policing is carried out. You find it in responses to the protesters, including in calls for the military to enforce law and order—through violence, if necessary. You find it (of course) on social media, as friends become increasingly embittered toward each other over political disagreements.

And, importantly, you find it in mainstream media news networks, which, over time, have effectively become outrage machines, subtly or not-so-subtly inciting anger in their viewers in order to keep them engaged. “Watch Fox News all night and you’ll be convinced the Deep State traitors are conspiring with all that is unholy to topple Trump,” writes Joshua Benton in Nieman Lab, “watch MSNBC and you’ll get outraged about every crime Trump is committing against the populace.”

In early 2016, when former South Carolina governor Nikki Haley gave the Republican reaction to the State of the Union speech, she urged listeners to resist following “the siren call of the angriest voices”—obviously in reference to Donald Trump’s primary campaign. When asked about Haley’s comment, Trump replied, “Well, I think she is right. I am angry…. As far as I’m concerned, anger is okay. Anger and energy is what this country needs.”

But anger is far from exclusive to Trump and his base. A study titled “Angry, frustrated, and overwhelmed: The emotional experience of consuming news about President Trump” found (unsurprisingly) that liberals, in particular, react to news about President Trump with anger. It’s “very infuriating to read,” reported one respondent. Of course, most of us didn’t need to consult an academic study to know that. All one needs to consult is one’s Facebook or Twitter feed.

Anger is a voracious, consuming emotion. It begins when something triggers in our brains without our even being aware of it. Stress hormones like adrenaline are released in the body that make our muscles tense and our mind focus on the source of anger. Elevated cortisol suppresses activity in the prefrontal cortex and prevents us from thinking clearly. It clouds our judgment and prevents the normal tendency to plan for the future. The here and now becomes all that matters.

I submit that we are witnessing the politics of anger play out in America today—more so than at almost any other time in our history, besides the period preceding the Civil War. Both liberals and conservatives are consumed with disdain for one another. They have become so focused on their disapproval of their other side that ideas like abolishing the police or forcibly taking over a segment of Seattle and declaring an independent state without police seem reasonable. Likewise, for the other side, ideas like sicking the U.S. military on American citizens in order to enforce law and order seem legitimate.

Worse, this anger toward the other side has led countless Americans to abandon all care or consideration for their principles and values. Nothing matters more than defeating the enemy—the source of their anger. “For years my unfortunate suspicion has been that the strongest emotion in politics is not love but hate, that opposition unites, that more passion is often found among those con than pro,” writes Charlie Cook of the Cook Political Report.

For liberals, no foibles or past sexual misconduct of Joe Biden (if such misconduct actually happened) is worthy of a moment’s thought; removing Trump from office is all that matters. For conservatives, no foibles, past sexual misconduct (if it happened), racially insensitive comments, poor leadership, or departures from traditional conservatism on the part of Trump are worthy of a moment’s thought; preventing the Dems from attaining power is all that matters. Liberals with reservations about Biden become mute the moment Trump sends his next tweet, while conservatives with reservations about Trump set them aside over outrage at liberal news media unfairness.

Anger continuously clouds our thinking as Americans, which leads to increasingly irrational behavior on both the Left and the Right. This irrational behavior incites ever more anger and perpetuates the destructive cycle. We as Americans have let the sun set on our anger far too many days in a row, and the devil has gained ample foothold to loosen our moral standards in the pursuit of political power. Anger has metastasized into an urge for revenge.

As Charles Duhigg writes in The Atlantic: “Ordinary anger can deepen, under the right circumstances, into moral indignation—a more combustible form of emotion… If moral indignation persists, however—and if the indignant lose faith that their anger is being heard—it can produce a third type of anger: a desire for revenge against our enemies that privileges inflicting punishment over reaching accord.”

Perhaps this is why Paul instructs believers in Ephesians 4:31, “Let all bitterness and wrath and anger and clamor and slander be put away from you, along with all malice.” Perhaps it is why James instructs us to be slow to anger in James 1:19-20, “for the anger of man does not produce the righteousness of God.” Anger, wrath, and fretting over the world “leads only to evil” (Ps. 37:8).

Let us Christians be a people who do not let anger cloud our thinking and erode our moral standards. Let us be a people who are willing to forego short-term political victories to ensure the purity of our eternal cause. Let us be—as best we can in our frail and sin-prone state—lights in the world amidst this “crooked and perverse generation,” as Paul wrote in Philippians 2:15.