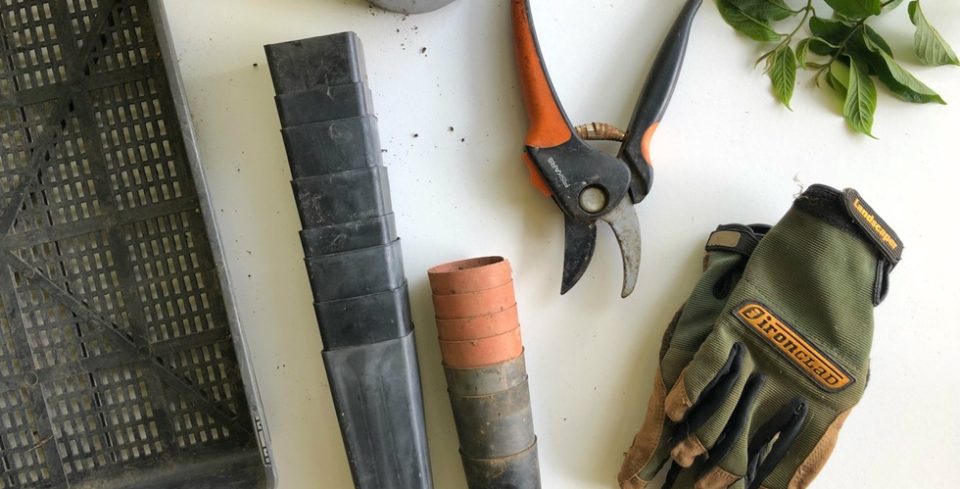 Protests against the financial repercussions of certain environmental policies are breaking out in Europe. On November 17, more than 300,000 people demonstrated all over France under the banner of Gilets Jaunes, the Yellow Vests. Thousands of people wearing yellow reflector vests rallied against environmental tax policies that have drastically increased the cost of living. France has raised diesel taxes by 7.6 cents in 2018 and is set for another 6.5 cents increase in January 2019 to speed up the transition to sustainable energy. The Yellow Vests movement has catalyzed action in neighboring countries that have similarly aggressive environmental tax policies. The Yellow Vests have spread through Wallonia (Belgium’s French-speaking south region), into Brussels, and are beginning to sprout protests in the Netherlands.

The Yellow Vest movement did not arise out of anger at environmental protections’ and climate policy. The hundreds of thousands of people that have demonstrated throughout western Europe are not pushing for environmental deregulation or reductions to carbon emission goals. In fact, according to a 2017 EU poll, 88% of Europeans believe that their government should set goals to increase the amount of renewable energy and improve energy efficiency by 2030. At the same time, a poll published on November 28, 2018, shows 84% in support of the Yellow Vests. The two polls do not contradict each other. The demonstrators are protesting policies and regulations that they say do harm to them and their communities. They want policies that care for the environment and the people.

Our role as stewards of the Earth is a gift and a blessing. In Genesis 1:28, God blesses Adam and Eve and tells them, “be fruitful and multiply and fill the earth and subdue it.” In Genesis 2:15, God puts man in the garden of Eden “to till it and keep it,” and there He creates Eve because “it is not good that the man should be alone.” In both passages, we find two parts to stewardship. The first part is our relationship with the land. We are told to till and keep the Earth. We subdue the Earth by tilling the land. It’s the first step in agriculture, where the soil is prepared for crops. The second part of stewardship is our relationship with other people. God tells Adam and Eve to multiply, fill, and subdue the earth by being fruitful. “Fruitful” is not a synonym for “multiply.” Being fruitful means preparing oneself as a source for life. Just like how man has to till (work) the Earth before crops can grow, man has to work on himself and become fertile before he can spread life, which is not only a physical matter but also spiritual. We are instructed to be stewards of the Earth, but it is not good to till and keep the Earth alone. Stewardship involves our work with others.

God did not tell man to till and keep the garden because the garden would die without him. Plants and flowers can live on without a gardener – the Earth sustains itself. However, without a gardener, a garden turns into wildlife. It loses order and falls into chaos. God asks us to be stewards of the Earth because we were created to live in a garden, not in the wild. is to keep the Earth in order so that we can be fruitful. These tasks include clearing overgrown forests to keep wildfires in check or damming a river to control flooding. We don’t do these tasks to keep the Earth “clean” – a wildfire and a flood are both natural occurrences – but we do these tasks to keep the Earth in order so that humans can be fruitful and flourish. If our actions are causing others harm, then our actions are not helping with keeping the Earth in order. To care for the Earth is to care for one another.

The French government justifies the diesel tax as a way to lower carbon emissions. The assumption is that the tax will pay for a more immediate and widespread transition to sustainable energy. It is also assumed that the tax will motivate people to use less fuel by switching over to public transportation. While the French government may be motivated by a desire for a cleaner environment, it does not appear to be motivated by a sense of stewardship. Unfortunately, the tax cannot motivate French farmers to take public transportation if public transportation is not widely available in their community or viable for certain work. Instead, the diesel tax has led to harm and disorder in many rural French communities. The average cost of fuel in France is 1.50€/liter, which is equivalent to $6.80/gallon. The push for a higher tax on top of the already exorbitant price has made those who are already struggling to make ends meet feel angry and ignored. The eruption of protests is a sign of last resort – those that are already pinching pennies don’t have any more to pinch. The protests are a manifestation of the disorder that is felt within the communities that are being harmed.

Environmental policies should be considered communal acts of stewardship. If certain policies are likely to bring harm and disorder to our community, we should voice our concerns and push for alternative action. We can practice stewardship by pushing back against heavy-handed policies with alternatives that offer a cleaner Earth and the ability for communities to flourish. Stewardship, like gardening, does not always involve growing new crops. It also involves eliminating weeds and pests so that the land and crops are healthy and fruitful.

Read More »
PrevPrevThe Three Hebrews and the Fall of Babylon
NextEp 96: Fruitful Dominion and the Free Society with Shawn RitenourNext