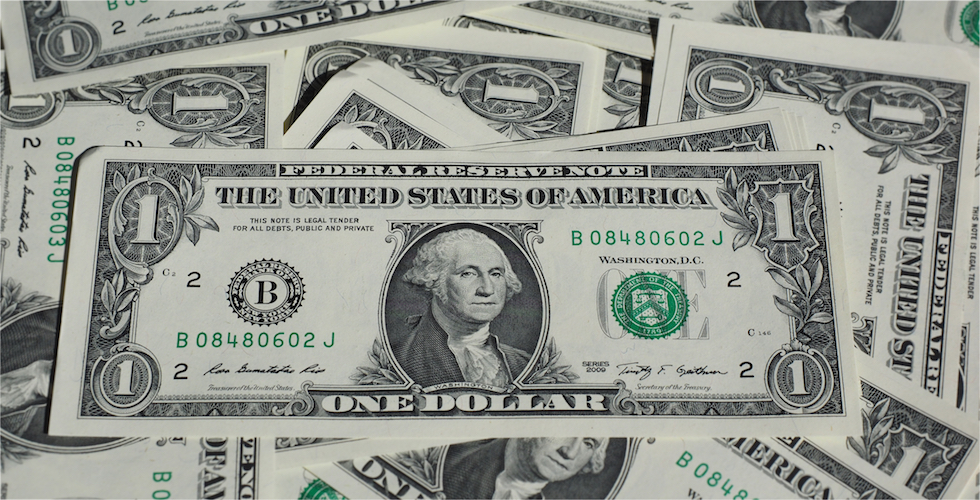 Last month I did a preliminary libertarian analysis of the Republicans’ newest tax-reform plan. I concluded that their “Unified Framework For Fixing Our Broken Tax Code” left us with too many unanswered questions to render a verdict.

Now the Republicans have issued the specifics of their plan. H.R. 1, the “Tax Cuts and Jobs Act,” was introduced in the House on November 2. The 429-page bill—which has 5 titles, 25 subtitles, and 116 sections—amends the Internal Revenue Code of 1986 in a number of ways.

I have read though much of the bill and skimmed the rest so that you don’t have to. But don’t weep for me, I have read over the years read so many bills and so much of the tax code that I almost enjoy it.

With that in mind, let’s dive into the main features of the “Tax Cuts and Jobs Act.”

The standard deduction is increased from $6,350 ($12,700 for married filing jointly) to $12,200 ($24,400 for married filing jointly). However, the personal exemption, currently worth $4,050, is eliminated. This appears to hurt families with children, and especially families with more than one child. Let’s run some numbers. Under the current system, a family with four children receives an exemption of $4,050 for each member of the family plus a standard deduction of $12,700. This comes to a $37,000 deduction. Under the new GOP plan, the deduction is only $24,000. However, the increased Child Tax Credit, discussed below, will offset this, since credits are worth more than deductions.

The alternative minimum tax is eliminated. This is very good. Just don’t applaud the Republicans too much. They could have eliminated it years ago when they had total control of the government for over four years under George W. Bush. But it should be pointed out that this will only affect upper-income taxpayers.

The exemption amount of the estate tax will double to $11 million per person. Again, this is very good. And if you can wait to die until 2024, it will be even better for your heirs because the estate tax is repealed after 2023. But again, this will only affect upper-income taxpayers.

The Child Tax Credit is renamed the Child and Family Tax Credit and expanded from $1,000 to $1,600 (with up to $1,000 being refundable), and the phase-out threshold is increased from $110,000 to $230,000. New is a $300 credit for each parent and non-child dependent, such as older family members, but the credit expires after five years. The credit for child and dependent care expenses is retained, but the adoption credit is eliminated. The partially refundable Americans Opportunity Tax Credit is retained as is the fully refundable Earned Income Tax Credit. Refundable tax credits are a form of welfare and should be eliminated.

There are no changes to tax rules for 401(k) plans and IRAs or the treatment of capital gains and dividends. Individuals earning more than $200,000 a year ($250,000 for married filing jointly) must still pay an additional 3.8 percent Obamacare Net Investment Income Tax on capital gains and dividends. The Obamacare individual mandate tax is also still in the tax code.

At every scenario I can figure (and I have figured many) for married couples or families (with a variety of number of children) that would be in the new 12 percent tax bracket (adjusted gross income of $90K or less) and don’t itemize deductions, their taxes would be slightly less under the new GOP plan. Higher-income taxpayers who used to have a large amount of itemized deductions won’t fare so well. And neither will millionaires like having to pay a 6 percent surcharge.

From a libertarian perspective, we can grade each of these things as follows:

The “Tax Cuts and Jobs Act” will also affect businesses. The corporate tax rate is lowered from 35 to 20 percent. But why should any business have to pay even a 20 percent tax on its income? Most of this is ultimately borne by workers in the form of lower wages and consumers in the form of higher prices. A new rate of 25 percent is instituted on pass-through business income (sole proprietorships, partnerships, and S corporations). However, certain personal service businesses like medical, law, accounting, and consulting are not included. The corporate alternative minimum tax is eliminated. However, most business deductions and credits, with the exception of those for research and development and low-income housing, are eliminated. Full expensing of capital investment is allowed for five years. The plan also moves to a territorial tax system in which U.S. companies would generally only pay tax on profits earned in the United States and implements a one-time repatriation tax of 12 percent on liquid assets held overseas, payable over eight years.

The Joint Committee on Taxation has estimated that the “Tax Cuts and Jobs Act” would reduce federal revenue by $1.43 trillion between 2018 and 2027.

We can only hope. But that is only $143 billion a year out of a budget that is now over $4 trillion a year and will certainly grow to over $5 trillion within ten years. Ultimately, then, the “Tax Cuts and Jobs Act” is not much of a tax cut. A real tax cut would starve the federal beast of $1.43 trillion a year. The GOP plan ought to be renamed the “Tax Reform and Jobs Act,” because tax reform is not necessarily tax cutting.

It should be kept in mind that this “Tax Cuts and Jobs Act” is subject to change. It still has to go through the House Ways & Means Committee and be voted on by the full House. Then it has to go to the Senate to be approved before it lands on President Trump’s desk. It is inevitable that changes will be made to the bill along the way. Stay tuned for another libertarians analysis of the final version of the bill if any significant changes are made.

Did you like The GOP Tax Reform Plan: A Libertarian Analysis?
You may also like These Posts: