The Most Ridiculous Arguments and Criticisms I Have Ever Received 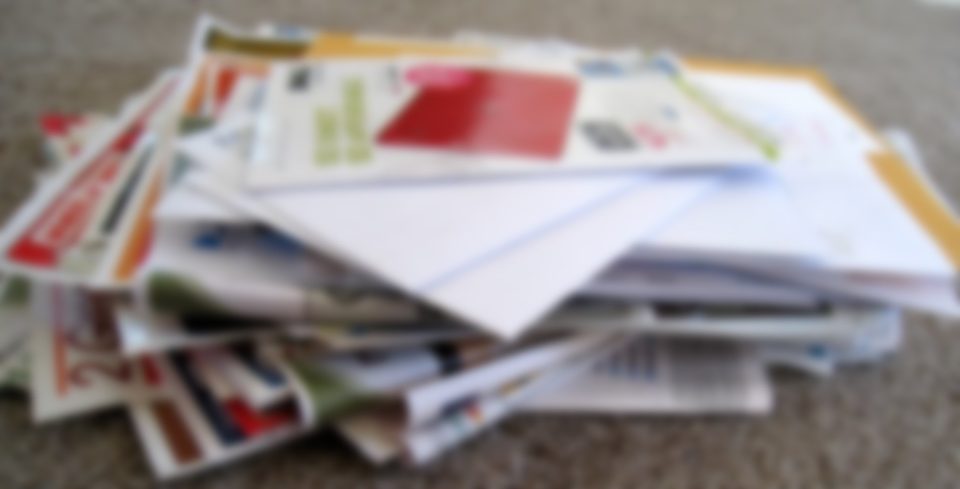 I have been writing about the folly and wickedness of war – and especially Christian support for the same – since soon after George W. Bush invaded Iraq back in 2003. After eight years, scores of articles, and two editions of my book Christianity and War, I have received literally thousands of e-mails in response to articles I have written on war and on the military.

Warmongers, armchair warriors, chickenhawks, neoconservatives, Religious Right warvangelicals, Reich-wing nationalists, theocon Values Voters, Red-State fascists, God and country patriots, and other defenders of U.S. wars and military interventions – and especially those claiming to be Christians – that write me in disagreement are in the minority, and especially since it has become clear that the wars in Iraq and Afghanistan have turned out to be such debacles.

But there is another thing that these war and military apologists lack besides numbers: the ability to question or disagree with something I write without penning an overly emotional, mistake-ridden, profanity-laced screed. I do not indict all of my critics. Some of my detractors have raised intelligent questions and offered constructive criticisms. But these sane responses are overshadowed by the ridiculous arguments that are usually presented and the equally ridiculous criticisms that are directed toward me.

Not in any particular order, here are the most ridiculous arguments I have ever received:

My father fought in Vietnam.

Or sometimes it is my brother, uncle, or grandfather fought in World War II, Korea, or Desert Storm. What this means is that whatever I wrote about the evils of war or folly of military service doesn’t matter because someone my critic knows fought in some foreign war while “serving” in the U.S. military.

U.S. soldiers killing Iraqis, Afghans, and other darker-skinned foreigners should not be criticized because they didn’t hate the people they killed. They were just doing their job and following orders. So when they have orders to kill your family I guess it will be okay as long as they don’t hate them?

I was in the military and I never saw a soldier do anything like you describe in some of your articles.

So, because this soldier never saw other soldiers act like “hedonists with guns” (as one Marine described it to me) or kill civilians, then these actions never happened. I guess I just made it all up.

It is okay to kill Muslims because they are trying to kill Jews.

Muslims are commanded to kill Christians.

And this means that Christians are commanded to or have an excuse to kill Muslims? Certainly not in the New Testament.

To criticize war and the military is left-wing.

All the veterans that write me and express their agreement with my articles would take offense at that. On this fallacy, see the article by Gary Benoit of the John Birch Society (certainly not a left-wing organization) called: “Anti-war Stance Is Right, Not Left.”

Soldiers are mentioned favorably in the New Testament, so there is nothing wrong with being a U.S. soldier.

Oh, you mean the soldiers that scourged Jesus, stripped him, put a purple robe on him, put a crown of thorns on his head, mocked him, smote him with their hands, spit on him, cast lots for his garments, smote him on the head, feigned worship to him, and nailed him to a cross? I didn’t think so.

Christians are called soldiers in the New Testament, so it must be okay to be a U.S. soldier.

It is not the fault of soldiers if they are sent by politicians to fight an unjust war.

Some who don’t support U.S. foreign policy and the current U.S. wars hesitate to condemn U.S. soldiers. But they just don’t get it. It is not politicians that do the fighting. If an action is evil, immoral, or unjust, then it shouldn’t be done, no matter what the consequences and no matter who tells you to do it. Wearing a uniform is no excuse.

King David was a man of war.

Yes, and because David was a man of war, the Lord said to him: “Thou shalt not build an house for my name, because thou hast been a man of war, and hast shed blood” (1 Chronicles 28:3).

The Bible says there is a time of war.

So this must mean that it was time for Bush to launch two wars? Jerry Falwell thought so.

Although this next one was not directed to me personally, I mention it because it is so ridiculously outrageous:

The United States is a client state of God.

This was the argument used by a Christian apologist for U.S. wars. The person it was directed to found it so ridiculous that he e-mailed me with the account of his exchange with said apologist. What it means is that nothing the U.S. government or its military does should be criticized. This opinion is not only ridiculous; it is dangerous.

Not in any particular order, here are the most ridiculous criticisms I have ever received:

You only teach at a community college.

You are only an adjunct professor.

Back when I taught at a community college, I was sometimes mockingly told that the things I wrote weren’t credible since I was just an adjunct professor, not a regular professor.

You didn’t write back a long enough e-mail.

I sometime receive long rambling e-mails with one or two sentences criticizing something I wrote and many more that have nothing to do with anything I wrote. It seems that every time I write a brief note back to the critic, I receive another e-mail that asks: “Is that all you have to say?” They are upset that they didn’t receive an e-mail of the same length as the one they sent me.

Your book is not published by a major publishing house.

In the mind of my critics that bring this up, since my book Christianity and War is published by Vance Publications (as are all of my books), of which I am the sole proprietor, designer, writer, editor, typesetter, proofreader, distributor, and marketer, it must not be worth reading; therefore, any articles I write must not be worth reading either. But if my anti-war book were published by a major publisher, then these critics would undoubtedly dismiss it as being published by a “left-wing” publisher because they falsely equate being anti-war with being a leftist.

You never served in the military.

I frequently receive other ridiculous criticisms that are just simply not true. Things like: “You are a communist,” “You are a liberal,” “You must be a Democrat,” “You hate everyone in the military,” “You hate America,” “You are a Quaker,” “You are a pacifist dog,” You are a brain dead dope smoking moron,” “You have s___ for brains.”

I may have received other arguments and criticisms that I have forgotten about because they were so ridiculous. The above are just the ones I remember. The important thing to me is not that people agree with me, but that they are reading something worthy of support.

Originally posted on LewRockwell.com on November 26, 2012.

Did you like The Most Ridiculous Arguments and Criticisms I Have Ever Received?
You may also like These Posts: