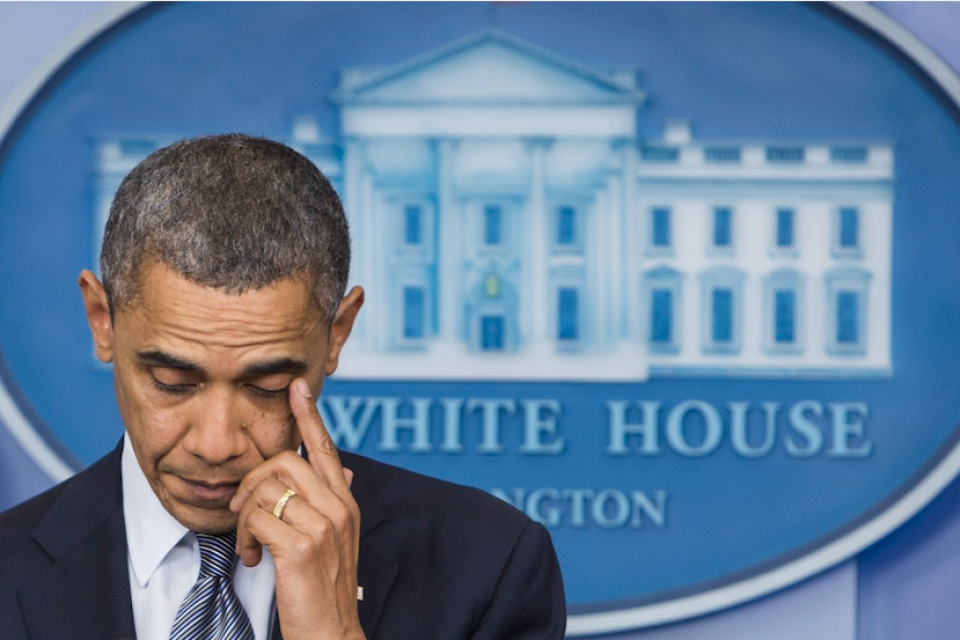 Monday afternoon marked the release of Ron Paul’s “Restore America Now” economic plan and federal budget, and it is impressive. Forget this “9-9-9” garbage put forward by campaigns that prefer catchy numerical alliterative nonsense to substance, Ron Paul’s plan is the only plan that immediately eliminates five cabinet departments and craters the military-industrial complex in a short stroke. He proposes a “complete balanced budget” by year three of a Paul presidency.

The Paul budget cuts $1 trillion in the first year of his presidency, including complete evaporation of the Departments of Energy, Housing and Urban Development (HUD), Commerce, Interior, and Education. Finally, a Republican who actually wants to abolish the wretched DOEs (both of them)! Ending foreign wars provides most of the cuts in this category. Spending returns to 2006 levels within a year (not enough, in my opinion, but a good start).

The plan provides for preservation of existing Medicaid and other welfare programs for the time being, but more importantly allows people to opt out! Considering that I no ZERO people, libertarian or not, who expect to receive a cent back from what they pay into Medicare/Medicaid/Social Security this is a godsend.

Paul’s plan lowers the corporate tax rate to 15%, which is down from around 40%. The USA has one of the highest corporate tax rates out there and it is one of the many reasons for the declining industrial economy here. All of the Bush tax cuts remain (one of the few good things Bush ever did) and the Death Tax is abolished. Ends taxes on personal savings, allowing families to build a nest egg.

ObamaCare, Dodd-Frank, and Sarbanes-Oxley will be scrapped, thank goodness. Not really a surprise, of course, because these monstrous regulatory devices are easily some of the most destructive mandates in recent years.  The report also says, “President Paul will also cancel all onerous regulations previously issued by Executive Order.” Hopefully by “onerous” he means almost everything.

The Federal Reserve, of course, will get a full audit, exposing the government banksters’ fraud and deception forced upon the world. Gold may not be made official money yet, but this is the best start you can hope for.

All this being said, as an abolitionist I would be remiss to point out that this budget does not go far enough, for three reasons. First, why are certain departments, like defense, seeing nominal increases in spending after the major cuts year on year? If the plan is to drill down the size of government, I wouldn’t expect to see any department or program see increases over the years. And no, I don’t think that inflation-adjusted numbers should count. I don’t get a raise just because my money is worth less, and neither should the government.

Second, unless I missed it then why on earth is the income tax not eliminated on day one? Has that not been a pretty important point of Paul’s message from the beginning? Would somebody correct me please?

Third, why stop here with the cuts? There are plenty more departments to eliminate, bureaucratic orgs to eradicate, and government waste to incinerate. Never rest on your laurels, strike the root! Now, I grant that, while comprehensive, this plan is not written on stone tablets. Ron probably would love to do more, but in such a publication as this you must nail down the essentials rather than write every detail you can. So, kudos to the Paul campaign for putting forward a good plan.

I hear there is another major money bomb coming up, called Black This Out. If you support this plan, perhaps you should consider donating?