Book Review: Leviathan at War edited by Edmund A. Opitz 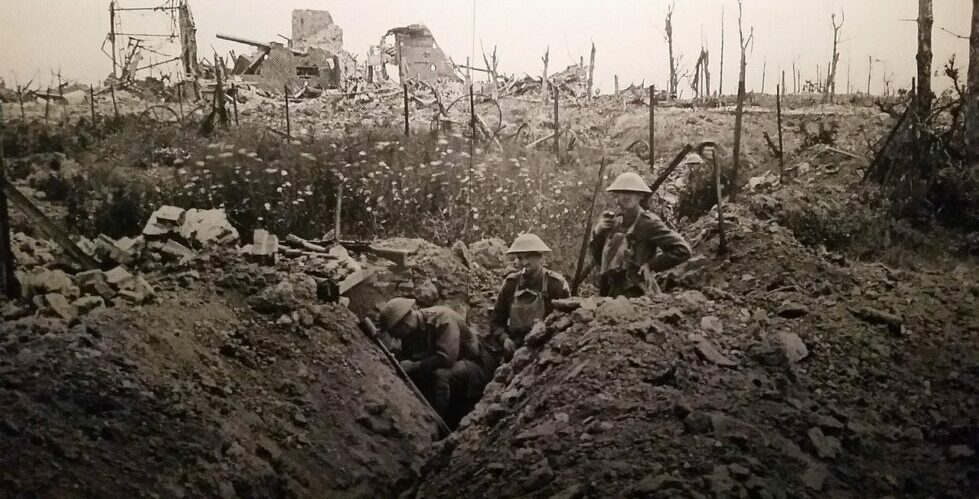 By Robert Higgs of the Independent Institute

Perhaps the most valid justification of government is its defense of citizens against foreign aggressors. But when governments wage war, a thin line separates defense and offense. And even in a defensive war, governments typically deprive their own citizens of many liberties. Historically, war has done more than anything else to enhance the power of governments and to diminish the liberties of the people. Classical liberals have always recognized the dangers of war and supported policies, such as free international trade, that reduce the likelihood of war.

The Foundation for Economic Education has stood squarely in this classical liberal tradition, and over the years its monthly publication, The Freeman, has presented many articles alerting readers to the domestic dangers of war and espousing policies that promote peaceful international relations. Leviathan at War, edited by Edmund A. Opitz, reproduces many of those articles as well as several other commentaries. The longest essay in the collection, Wesley Allen Riddle’s “War and Individual Liberty in American History,” is a previously unpublished contribution.

In a chapter on “The Roots of War,” Ayn Rand succinctly states a major theme of the book: “If men want to oppose war, it is statism that they must oppose. So long as they hold the tribal notion that the individual is sacrificial fodder for the collective, that some men have the right to rule others by force, and that some (any) alleged `good’ can justify it—there can be no peace within a nation and no peace among nations.”

In an excerpt from Human Action, Ludwig von Mises expresses similar ideas. “Aggressive nationalism is the necessary derivation of the policies of interventionism and national planning. While laissez faire eliminates the causes of international conflict, government interference with business and socialism create conflicts for which no peaceful solution can be found.” Mises describes how the engagement of governments in “total” war led them inexorably to extend their controls over economic life.

Perhaps the starkest wartime deprivation of liberty is the conscription of men to serve as soldiers. The United States first conscripted men during the Civil War. In World War I nearly 3 million were drafted, in World War II some 10 million, and the draft persisted until 1973. In “The Conscription Idea,” written in 1953, Dean Russell lamented that “the principle of conscription is now fearfully close to becoming a permanent American institution.” Russell, who had served in the Air Corps for five years during World War II, rejected the standard defense of the draft, which maintains that the end justifies the means. Said Russell, “Those who advocate the `temporary loss’ of our freedom in order to preserve it permanently are advocating only one thing: the abolition of liberty.” He believed that if the United States were genuinely menaced from abroad, volunteers would come forward in sufficient numbers to defend the country.

The book reprints Daniel Webster’s stirring speech opposing conscription when it was proposed in 1814. “An attempt to maintain this doctrine upon the provisions of the Constitution,” declared Webster, “is an exercise of perverse ingenuity to extract slavery from the substance of a free Constitution.” Anyone would be struck by reading Webster’s speech alongside the unanimous decision of the U.S. Supreme Court upholding the constitutionality of the draft in 1918. Then, Chief Justice Edward White found himself “unable to conceive” how anyone could regard conscription as involuntary servitude—obviously, America’s effective constitution had changed enormously since 1814. In an excerpt from a 1944 book, the British military historian B. H. Liddell Hart criticizes conscription, calling it “a decisive step towards totalitarianism.”

In “How to Finance a War,” Willard M. Fox exposes the fallacy that the costs of war can be shifted to future generations by debt financing. He observes that “the real cost of waging war is borne by the living who are deprived of things that in the absence of war could be produced and consumed in ordinary peacetime life. No amount of fiscal hocus pocus can change that reality.” He also shows how the U.S. government has resorted to inflation to help finance its wars, and he explodes the myth of wartime prosperity. He concludes that “by a combination of persuasion, appeals to patriotism, veiled threats of coercion, and bidding a high enough price, government can get what it wants in the market” for most wartime purposes.

James Madison spoke wisely when he warned that “of all the enemies to public liberty war is, perhaps, the most to be dreaded.” It is inconceivable that, absent the wars of the past century, the government of the United States—and probably many others as well—could have grown nearly so powerful. From its participation in wars, the U.S. government gained, for example, high income-tax rates and income-tax withholding, the system used to finance the voracious modern welfare/warfare state. Even more importantly, victory in the world wars convinced Americans that the federal government has the ability to achieve great social objectives in the public interest and can be trusted to do so. A clear progression leads from wartime economic planning to the massive contemporary government meddling in economic affairs.

Edmund Opitz deserves much credit for compiling an excellent collection of commentaries on a subject of the greatest importance. No matter how much Americans may wish to throw off the shackles of the welfare state, recover their lost liberties and live in peace, they stand little chance so long as the government can divert them by engaging in war. As Opitz wisely observes, “while many people say they want peace, few know or want the things that make for peace. . . . When men rely on political privilege to acquire economic goods, they have already embraced the near end of a principle whose far end is war.”

Robert Higgs is Research Director for the Independent Institute.

Order Leviathan at War from Amazon.com or the Foundation for Economic Education.

Did you like Book Review: Leviathan at War edited by Edmund A. Opitz?
You may also like These Posts: 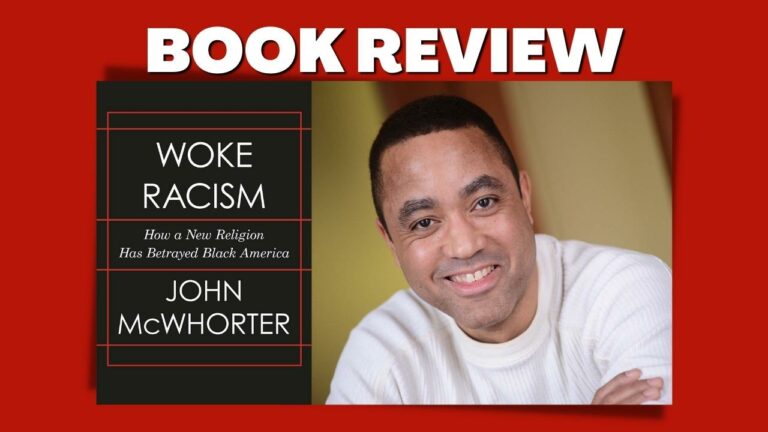 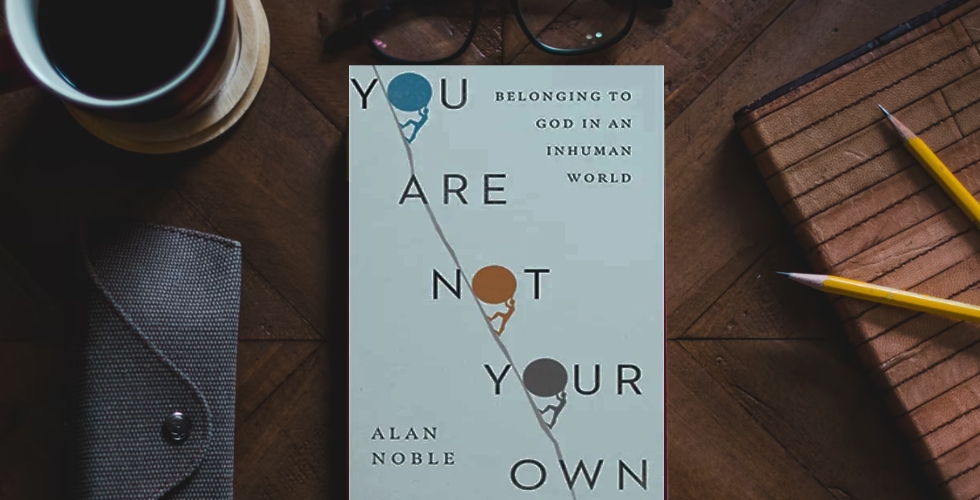 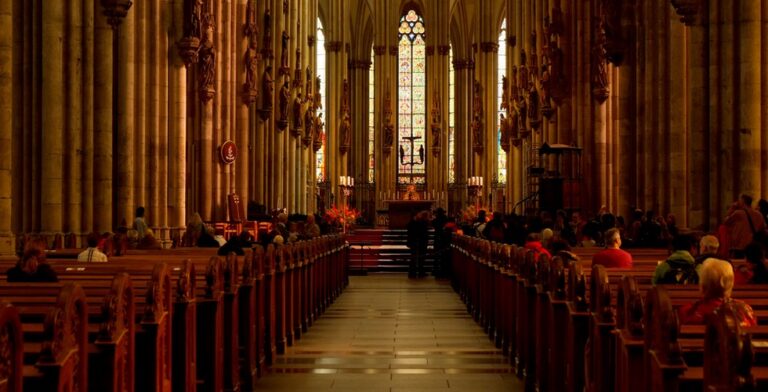