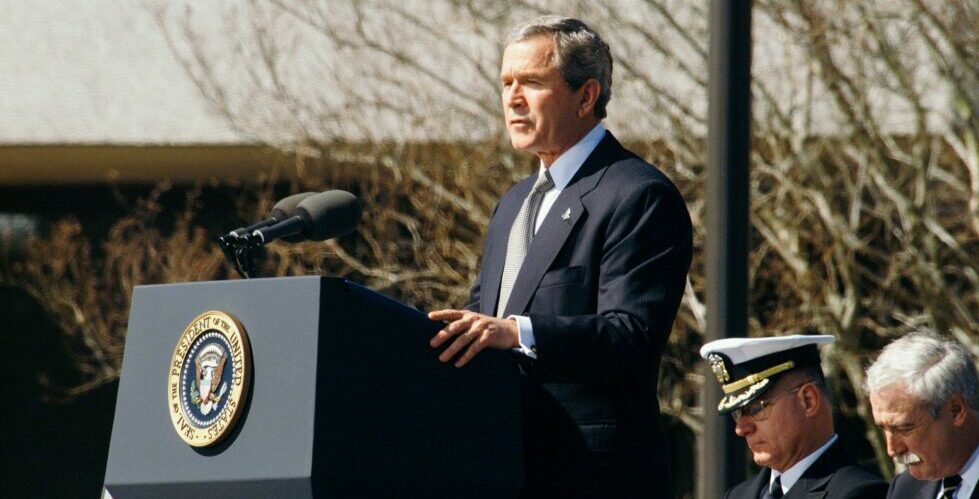 Over at The Humble Libertarian, Sir Messamore has put together an excellent post-mortem of the last eight years of accomplishments from the Oval Office. Twice, the so-called conservative wing of the Republican Party was instrumental in electing Bush to office on promises of limited government and reform. It was the con of the century. Bush’s […] 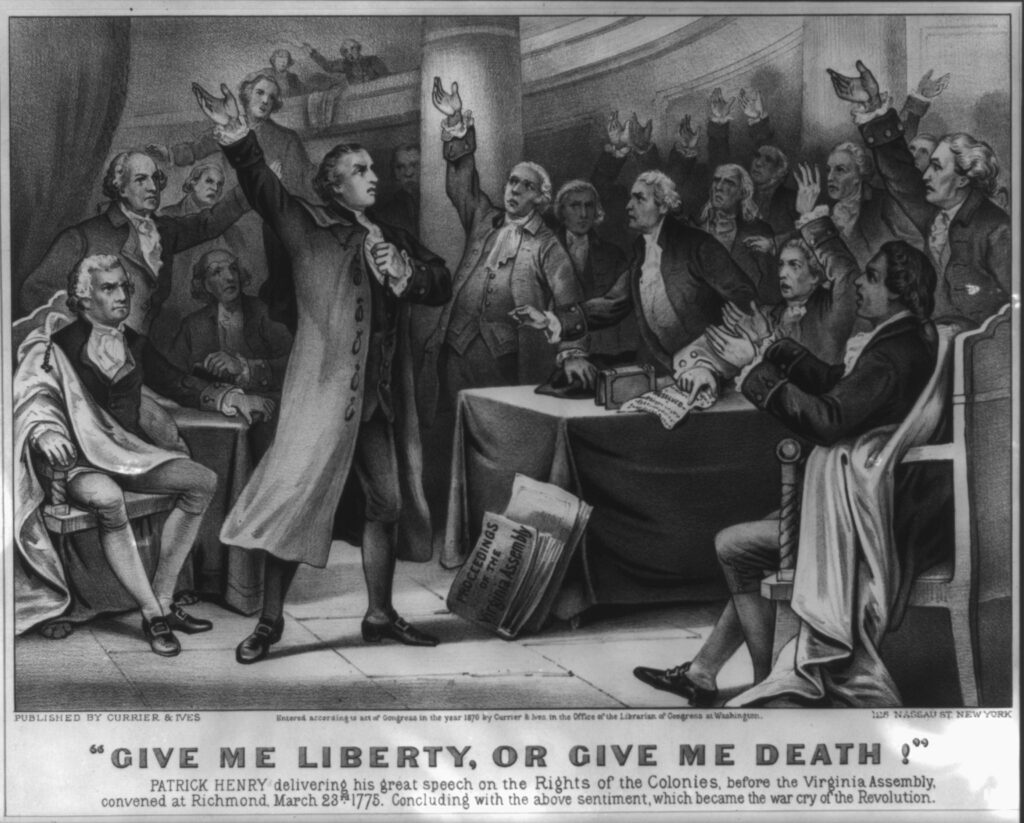 Continuing in our series of posts leading up to the inauguration of the 44th President of the United States of America, Barack Obama, it seems appropriate to hearken back to the words of a very wise American hero, who, like Obama, had an elegant tongue. But the difference between them is striking – one offers […]