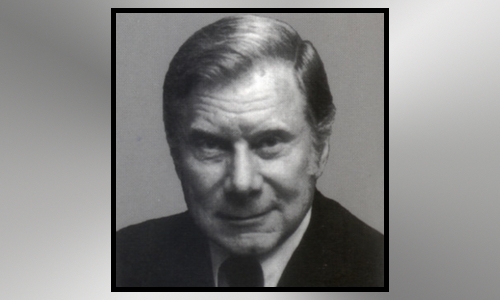 Rev. Edmund Opitz (1914-2006) not only acted as an early leader in the organization of American libertarian thought, he also fervently and faithfully served the Kingdom of God throughout his life. With his extensive knowledge of American political history, theology, scripture, and the market economy – as well as the Austrian School of economics – enabled Rev. Opitz to serve as an excellent example and resource for Christian libertarianism. Though Rev. Edmund Opitz has sadly passed on, we cannot ignore his integral contributions to libertarianism; thus LCC wanted a designated author for our collection of his works.

Upon the passing of Rev. Opitz in 2006, Gary North remarked, “He was an ordained Congregational minister … He was the author of a book that FEE sold for years, Religion and Capitalism: Allies, Not Enemies (1970). He wrote several others with the same theme: The Powers That Be, The Kingdom Without God, and Religion: Foundation of a Free Society. His final book was The Libertarian Theology of Freedom.” Opitz was a man of passions – for Christianity, libertarianism, economics, and more. These passions led him to form a small, but famous, society called “the Remnant,” based on Albert Jay Nock’s 1937 essay “Isaiah’s Job.”