Conservatives Believe in Federalism, Except When They Don’t 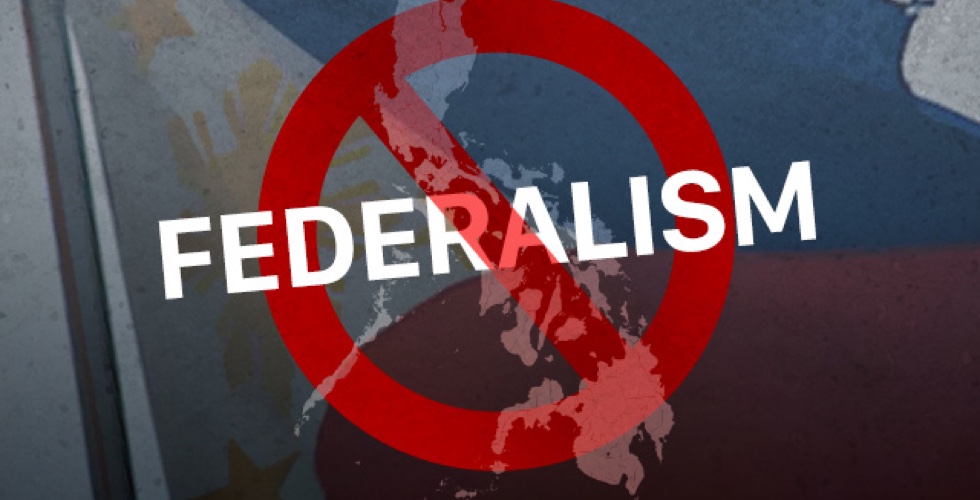 As future president James Madison explained in Federalist No. 45:

The powers delegated by the proposed Constitution to the Federal Government, are few and defined. Those which are to remain in the State Governments are numerous and indefinite. The former will be exercised principally on external objects, as war, peace, negotiation, and foreign commerce; with which last the power of taxation will for the most part be connected. The powers reserved to the several States will extend to all the objects, which, in the ordinary course of affairs, concern the lives, liberties and properties of the people; and the internal order, improvement, and prosperity of the State.

The notion of federalism is one of the most important and innovative concepts in the Constitution, although the term itself does not appear.

Where am I going with this?

The federal government classifies marijuana as a Schedule I controlled substance under the Controlled Substances Act (21 U.S.C. 801). As a Schedule I drug, marijuana is said to have “a high potential for abuse,” “no currently accepted medical use in treatment in the United States,” and “a lack of accepted safety for use of the drug under medical supervision.” The Supreme Court has ruled that the federal government has the authority to prohibit marijuana possession and use for any and all purposes.

Regardless of what one thinks about the safety, morality, or medical benefits of marijuana use, these actions by the states should be applauded. And they should especially be applauded by conservatives who are always reciting their mantra of the Constitution, federalism, States’ rights, the Tenth Amendment, limited government, individual freedom, free enterprise, and private property.

Conservatives claim to believe in these things, but when the subject of the drug war or even just marijuana comes up, they generally reject the truths that they claim to hold dear.

Conservatives believe in federalism, except when they don’t.

The U.S. House of Representatives last year passed the Secure And Fair Enforcement Banking Act of 2019 (H.R.1595). The bill would basically allow businesses selling marijuana in compliance with state law to participate in the banking system instead of having to be an all-cash business.

Just before the bill was passed, a conservative at the Heritage Foundation (“Charles ‘Cully’ Stimson is a leading expert in national security, homeland security, crime control, immigration, and drug policy at The Heritage Foundation’s Center for Legal and Judicial Studies.”) wrote an article (“Why Giving Pot Pushers Access to Our Banks Is Dangerous”) denouncing the bill.

In the middle of his article, Stimson brought up the subject of states’ rights and marijuana. Under the heading of “Legalizing Marijuana Is Not a States’ Rights Issue,” he wrote:

Some on the right who support the states in their push to legalize marijuana assert that doing so is a states’ rights issue. They’re wrong.

As a Heritage Foundation scholar has written in a law review in 2018, we do not allow states to decide whether to prohibit other controlled substances, such as heroin, and there is no good reason to put marijuana in a separate category.

Since the 1938 Federal Food, Drug, and Cosmetic Act became law, the nation has authorized the FDA to decide which drugs to approve for therapeutic use. We do not make those decisions the subject of a referendum because the decision requires expert scientific judgment of professionals in medicine and biochemistry, not the moral judgment of the populace.

But what has happened is that states have taken the law into their own hands. Beginning in 1996, numerous states have enacted so-called medical marijuana regulatory schemes.

Starting in 2012, a smaller number of states have decided to go big or go home by adopting laws, either by statute or popular referendum, that legalize the distribution and use of marijuana for purely recreational use.

The article in question, which appeared in the Georgetown Journal of Law & Public Policy in 2018, is “States’ Rights and Federal Wrongs: The Misguided Attempt to Label Marijuana Legalization Efforts as a ‘States’ Rights’ Issue,” by Paul J. Larkin, a Senior Legal Research Fellow at the Heritage Foundation who has written dozens of scholarly papers for law journals.

I am not impressed.

Stimson’s first three paragraphs reproduced above are actually a loose quotation of most of the paper’s abstract:

Advocates for liberalization of the federal statutes outlawing cannabis have argued that the issue whether and how to regulate marijuana should be left to the states to decide. Yet, we do not allow states to decide whether to prohibit other controlled substances, such as heroin, and there is no good reason to put marijuana in a separate category. Since the Federal Food, Drug, and Cosmetic Act became law in 1938 the nation has authorized the Food and Drug Administration to decide which drugs to approve for therapeutic use. We do not make those decisions the subject of a referendum because the decision requires the expert scientific judgment of professionals in medicine and biochemistry, not the moral judgment of the populace. Congress should re-examine how federal law regulates marijuana, but Congress should be guided by the judgment of the FDA as to the costs and benefits of liberalizing marijuana use.

I have carefully read the paper so you don’t have to. I believe the abstract is an accurate summary and thorough overview of the paper.

Stimson has two arguments against federalism when it comes to marijuana. The first is that because the federal government (“we”) doesn’t allow the states to legalize other controlled substances—like heroin for example—then it shouldn’t allow them to legalize marijuana even if marijuana is “different.” The second is that because the federal government (“the nation”) authorizes the FDA to decide which drugs to approve, then we should leave marijuana legalization up to the FDA and Congress.

There is one glaring problem with Stimson’s arguments. Since when does the Constitution authorize the federal government to designate and prohibit “controlled substances” or have an FDA?

I should point out that some conservatives do see the connection between federalism and state power over marijuana policy. The Federalist, an online conservative magazine co-founded by Ben Domenech, the husband of Meghan McCain, last year published a version of an article by Utah representative Ken Ivory titled “It’s Past Time For Congress to Give States Back Their Power to Regulate Drug Use” that he had written for the blog of the American Legislative Exchange Council (ALEC).

But for the most part, conservatives believe in federalism, except when they don’t.

Did you like Conservatives Believe in Federalism, Except When They Don’t?
You may also like These Posts: