The Libertarian Case Against Public Schools 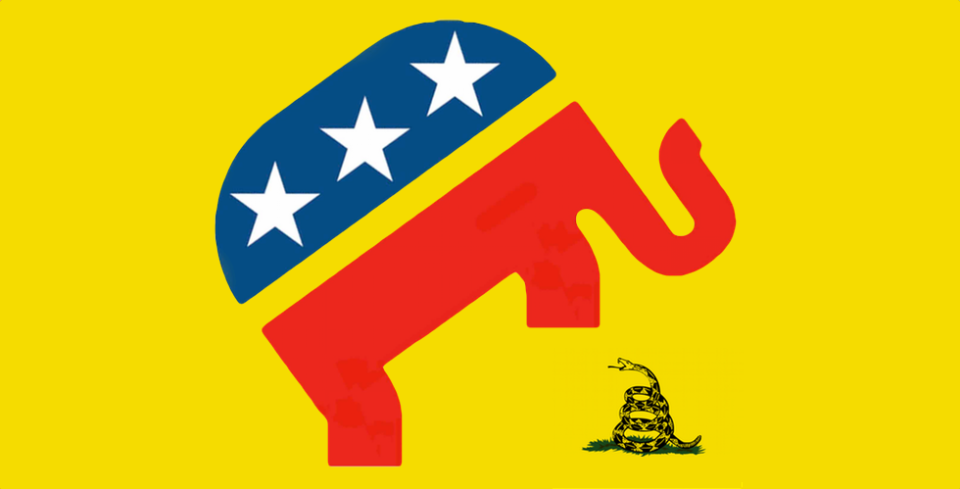 Conservatives and libertarians have a precarious relationship. On the surface, they appear to agree on some issues, but once you dig a little deeper, vast philosophical differences quickly become evident.

To get votes and support, Conservatives sometimes spout libertarian rhetoric, claim they are “libertarian leaning,” and—their favorite pastime—criticize liberals. The truth, however, is that conservatives are bitter opponents of libertarianism, lie incessantly, and are no better than liberals on most issues.

Yet, the case of public schooling is one where conservatives and libertarians appear to have some common concerns.

Conservatives cite the drop in SAT scores. They talk about the dumbing down of our kids. They vehemently express their opposition to Common Core. They talk about high schools graduating functional illiterates. They bewail the decline in discipline and standards. They bemoan the violence that occurs in schools. They are aghast at the increasing number of teachers caught having sexual relationships with students. They expose the anti-Christian bias that exists in many public schools. They express their opposition to the employment of gay teachers. They criticize the teaching of evolution as an established fact. They lament the elimination of prayer and Bible reading in schools. They denounce the power of the teachers’ unions. They condemn school-based “health clinics” for being pro-abortion. They complain about the public schools pushing a liberal agenda. They denounce the bureaucracy in the federal Department of Education.

The solutions conservatives propose to “fix” public schools include school uniforms, vouchers to help children escape failing public schools, higher standards for students and teachers, streamlining the education bureaucracy, more accountability to parents, increased local control, restoration of prayer and Bible reading, a more conservative curriculum, classes on the Constitution, allowing teachers to be armed, year-round schooling, getting rid of Common Core, the posting of the Ten Commandments, more school resource officers, and, of course, various reforms. Some conservatives even talk of abolishing the federal Department of Education.

On this latter point, conservative Republicans used to call for this department’s elimination. Ronald Reagan proposed abolishing the department while campaigning for president in 1980. The Republican Party platforms of 1980 and 1996 likewise called for the department’s elimination. But during Reagan’s first six years as president (when the Senate was controlled by the Republicans) the budget for the Department of Education increased by billions of dollars—just as it did when George H.W. Bush and Bill Clinton (with a Republican majority in the Congress for six years) were president. Under George W. Bush, when the Republicans controlled both Houses of Congress for over four years, the budget of the Department of Education ballooned to $100 billion.

The libertarian solution to the problems in the public school system is likewise a simple one: abolish not just the federal and state Departments of Education (not because they are too expensive, have too many bureaucrats, have failed to improve education, are beholden to the teachers’ unions, and promote a liberal agenda—but because they are departments of education), but public; that is, government, education itself.

Conservatives have no problem with government-provided education and the forcing of Americans who object to public schools or keep their children out of public schools to pay for it.

This means, of course, that conservatives are enemies of the Constitution they claim to revere.

If there are to be any public schools; that is, government schools, they should be limited to state-government schools, fully supported and supervised by state governments. This is because while every state has provisions in its constitution for the operation of K-12 schools, colleges, and universities, the federal government has been given no such authority by its Constitution.

Since conservatives regularly support most of these things, there is a world of difference between their criticisms of public schools and the consistent and principled criticisms offered by libertarians.

Originally posted on LewRockwell.com on September 9, 2014.