Militarism is not heroic 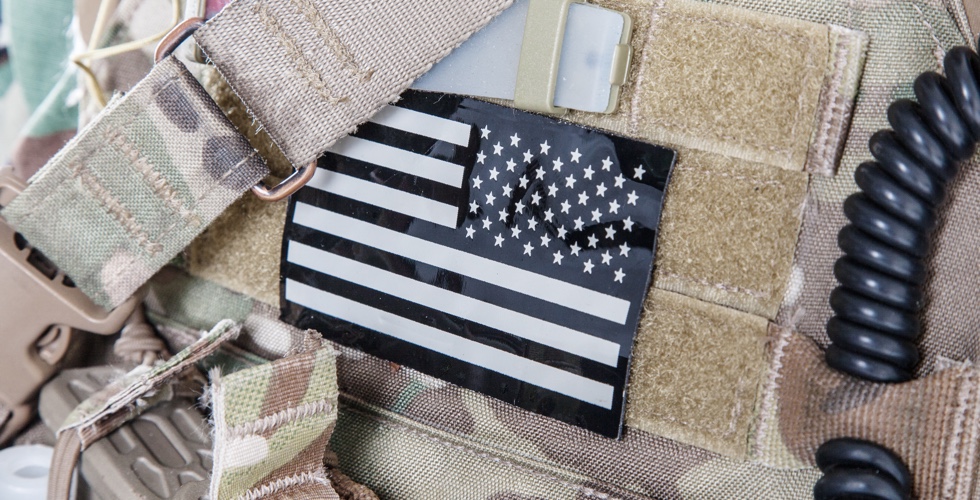 Chris Kyle, a former Navy SEAL, and the U.S. military’s most lethal sniper, was deliberately and fatally shot recently by another veteran while at a gun range. According to Star and Stripes, Kyle had been awarded two Silver Stars, five Bronze Stars with Valor, and two Navy and Marine Corps Achievement Medals. He is officially […]