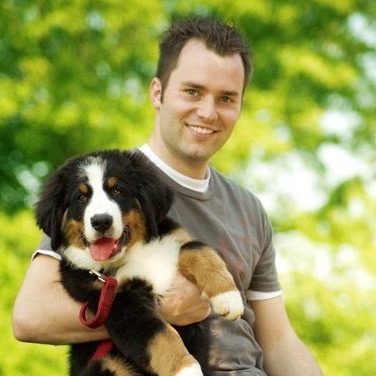 After a ten year career in design engineering at a number of Aerospace companies, in 2013 I finally accepted the call God had long had for me to go into ministry. After quitting my job and hiking the Appalachian Trail, I’m now a student at a small Reformed seminary in Colorado. Although the program primarily is designed to train men for the pastoral ministry, I’m also open to God’s leading me into other areas of ministry including teaching at college or working in an administrative role in a Christian institution.

I started reading libertarian thought around 2006 through the writings of Ayn Rand, Ron Paul, and the website of the Mises Institute. Few years I devoured Mises, Rothbard, Hayek, etc. but felt that something was missing. This missing element was the extension of ethics beyond the inter- personal to the intra-personal. Libertarianism tells you how to live with others, but Christianity teaches so much more. It teaches you an entire worldview including both how one should relate to others and how one should live with respect to God’s will. Whether we refer to intra or inter personal ethics, I’m convinced all ethics are to be based on the commands of God, for He is our ultimate law-giver and our ultimate reference point of good and evil.

I pray, first of all, that all people come to know Christ as God. There is nothing more important than this. But for Christians, I pray that they throw off the influences of non-Christian thought. Part of this throwing-off includes rejection of the big government and pro-war tendencies of the conservative majority. We ought to, in all things, seek the Lord’s wisdom, in His word. No political party is truly aligned with Christianity, but the political theory of libertarianism shares many affinities with the teaches of the Scriptures. It is for this reason I identify as a Christian libertarian.