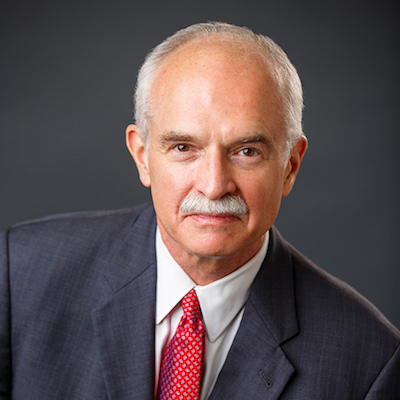 David J. Theroux is Founder, President and Chief Executive Officer of the Independent Institute and Publisher of The Independent Review. He received his B.S., A.B., and M.S. from the University of California, Berkeley, and his M.B.A. from the University of Chicago. He is a Juror for the 2017 Brock International Prize in Education, and books produced by Mr. Theroux have been the recipients of the Eric Hoffer Book Award Grand Prize, Templeton Freedom Award, two Mencken Awards for Best Book, seven Sir Antony Fisher International Memorial Awards for Best Book, two Benjamin Franklin Awards, four Independent Publisher Book Awards, Peter Shaw Memorial Award, and three Choice Magazine Awards for Outstanding Book. He is Founder and President of the C.S. Lewis Society of California, and he was founding Vice President and Director of Academic Affairs for the Cato Institute and founding President of the Pacific Research Institute for Public Policy.