Austin was born and raised in Texas and was named after the early Texan statesman, Stephen F. Austin. He began rethinking the role of the church in politics in college (along with all of the other self-styled college student intellectuals), spurred by Ron Paul’s 2012 presidential campaign. Two realizations occurred simultaneously that began a long process of intellectual transformation: first, that Jesus placed far more emphasis in his teachings on the social and financial spheres of life than on personal salvation, and second, that many Christians try to carry out tasks meant for the church through the channels of the government. These two concurring “awakenings” led him to the convictions that (1) God has assigned the church a big and important role to play in society and (2) that role is diminished or corrupted if mixed with the state.

This evolution of thinking eventually led Austin to write The Third Temptation: Rethinking the Role of the Church in Politics.

Austin is a real estate agent and independent finance writer for the investment website, Seeking Alpha. His degrees are in Cinema & Media Arts from Biola University (with minors in Philosophy and Biblical Studies) and Creative Writing from Western State Colorado University. His wife, Heather, is a nurse and often gets tired of hearing about Austin’s fascination with the magic of compound interest. Austin also takes every chance he can get to escape the summer heat of Texas to hike in Colorado with his dog/hiking buddy, Comet. The newest member of the Rogers clan is Dasher, an adorable rat terrier who serves as a highly effective alarm clock. 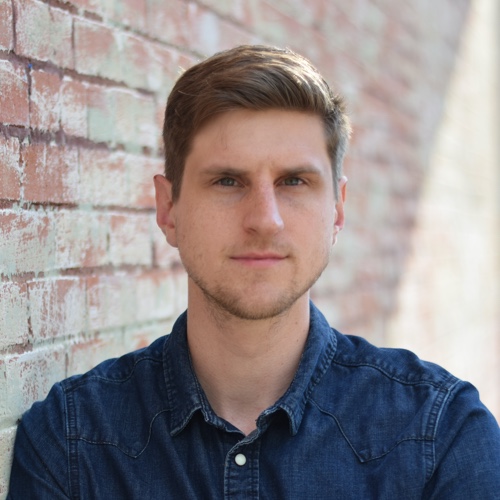