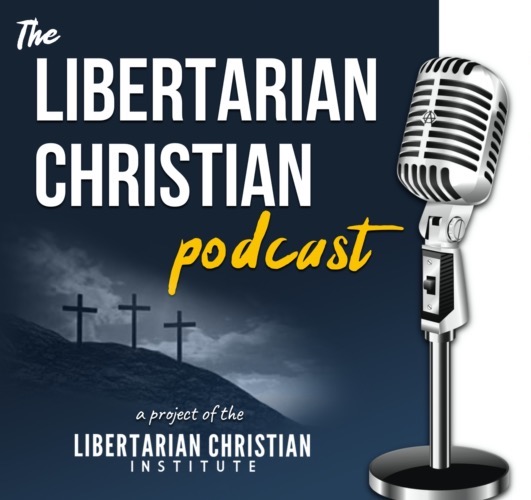 Ep 261: How to Make Good Choices When the Stakes are High, with Kerry Baldwin

For this episode Kerry Baldwin joins us to discuss “thinking well,” what that means, why it is so important to think well – especially in times of global instability, and the dynamics behind purposeful human action. Instinct – as Kerry points out – is not a form of thinking through a situation, it is merely the initial reaction to an issue. When groups or collectives of individuals begin to make instinctual decisions rather than reasoning before acting, they are not behaving in a purposeful way. Kerry uses Mises’ Human Action to define purposeful action as a decision-making process that uses critical thinking. We cannot take true action without critically thinking first.
Critical thinking is not a genetic trait, it is a learned trait. As a person goes through life they are continually observing and reacting to the world around them. Using this knowledge over time an individual is able to put together purposeful action based on their previous experiences. But it is also possible for a person to go their entire life without learning how to reflect before acting, which can be seen in times of “high stakes” where well-thought-out resolutions are crucial.
How should we as actors in the world go about making decisions in a high-stake situation? Risk can make us panic, but at that moment the best thing we can do is critically analyze the situation before making a final decision; however, as we discuss, these skills are developed over time. This is why Kerry started Mere Liberty – to help individuals of any age create better thinking responses and habits, rather than only relying upon “heuristics.”
Part of the issue is a form of mental brainwashing that has occurred over time. We have been taught that we should listen to the professionals of XYZ industry or field, and blindly follow their direction; however, this destroys any incentive for people to be reflective creatures. Instead, we let the “experts” make the decisions for us. It can get complicated when we are met with a situation we do not understand, though. Who can we trust as an expert to give us proper information?
Kerry shows that though someone may be an expert in something, they are never 100% informed on the problem at hand, and therefore someone else may have another perspective – and as a result have a varied recommendation. Kerry challenges us to think more for ourselves as individuals; and to realize that there is no such thing as a “collective mind,” because the group must depend upon your cooperation and action as the individual to attain any goal.
Recognizing this power as an individual, in turn, allows them to realize it is required of them to be responsible for their actions, and the thought that goes behind them. Kerry blames the public school system for this lack of reflection before action. We need to get better at making decisions, and education plays a massive role in the future of good thinking.
Show Notes:

PrevPrevEp 260: Good Governance & Prosperity, with Joel Bomgar
NextEp 262: Non-Compliance as a Check Against the State, with KrisAnne HallNext