The Prophetic Voice of Libertarian Christians 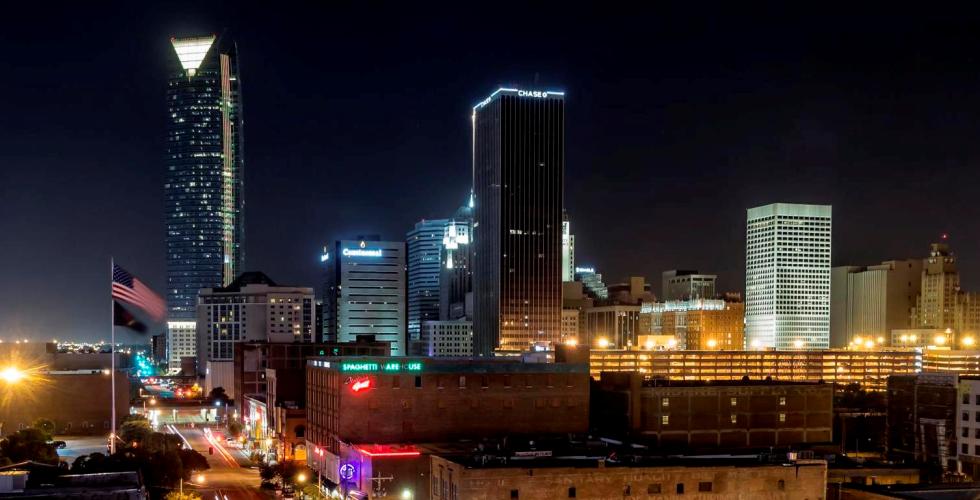 The election of Donald J. Trump as the 45th President of the United States will be a catalyst for various sorts of changes in America. One political adjustment is already occurring. This can be seen in the millions of Americans who opposed specific actions and policies of Barack Obama and the Democrats. Now that Trump […]