The Religion of Statism 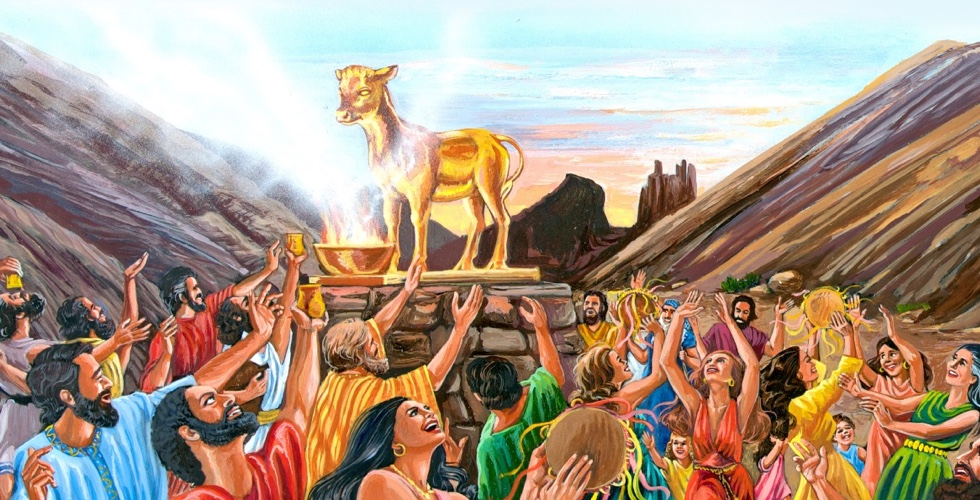 An image has been making the rounds on Facebook recently suggesting that statism is not much different from a religion. Strangely enough, the United States federal government (and pretty much every other government in this world) actually claims more power than God generally chooses to wield. The state says it can birth you, clothe you, […] 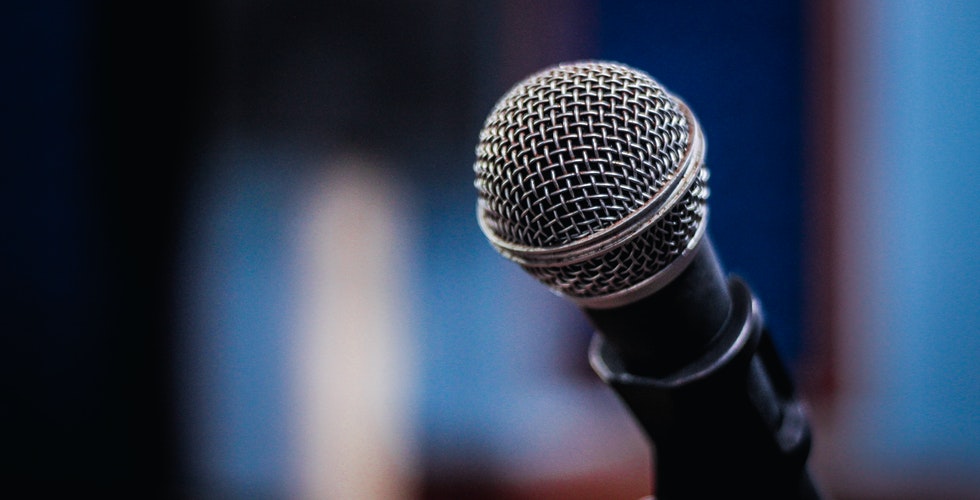 Introducing Christians for Liberty Conference speaker Doug Douma, whom many of you know as a semi-regular author at LCC. Doug will be telling us about his recent scholarship regarding the life and thought of theologian and philosopher Gordon H. Clark. Enter Doug to tell you a little about himself: “After a ten year career in […]