Defending Freedom and the Free Society 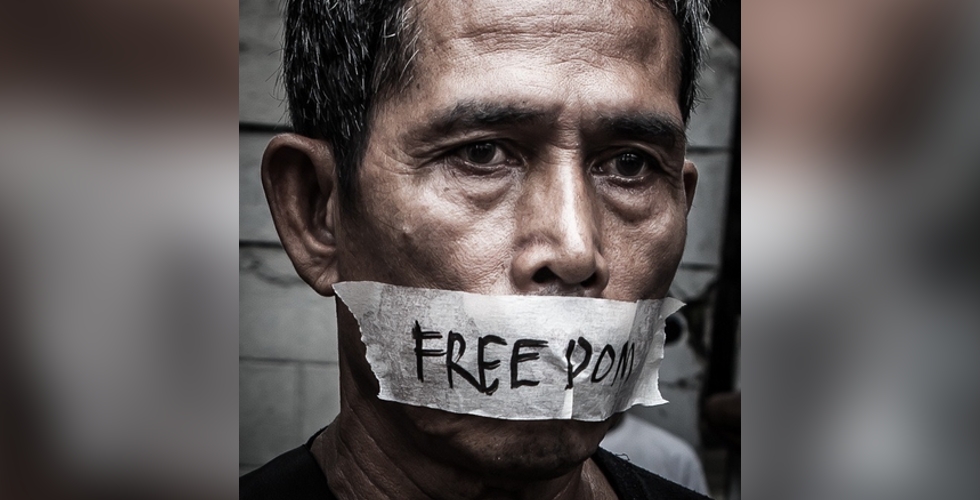 Originally by Edmund Opitz, published in the January 1993 edition of The Freeman. —- Countless generations of men have lived in unfree societies, but many men dreamed of freedom and hoped for the day when their children would be free. Gradually the West developed a philosophy of freedom, a rationale for individual immunity against governmental […]