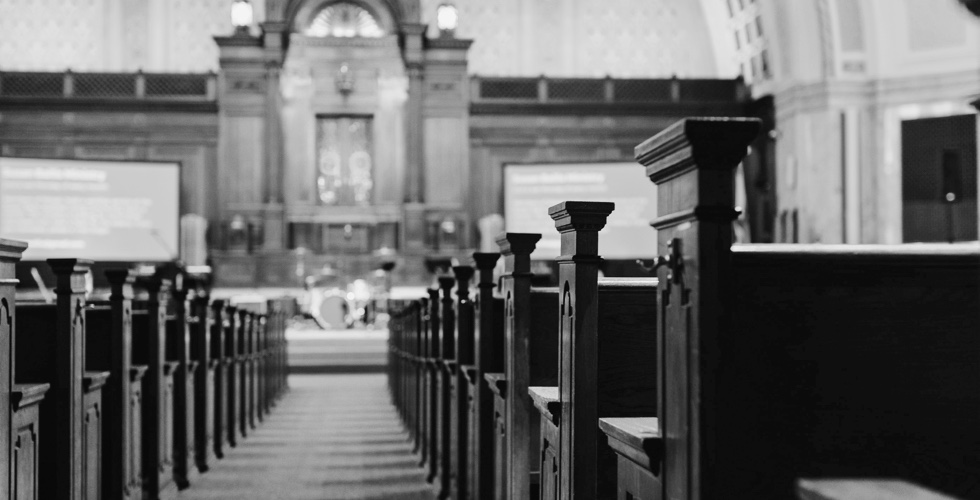 This paper was originally published on LewRockwell.com in September 2007. In April 2008, it won the Best New Paper Award at the Christian Scholars Forum at the University of Texas at Austin. In part 1, I examine the nature of the State in the Gospels, focusing on the Temptations of Christ and the famous “Render […]

I started this blog a few weeks ago with the intention of spreading ideas about political and economic liberty from a Christian point of view. I have been compiling ideas for posts, and I’ll begin rolling them out in the near future. You can expect essays, things to ponder, exegeses on Scripture, movie and book […]