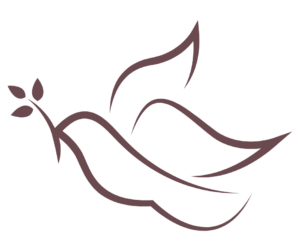 What Does the Bible Say About War? 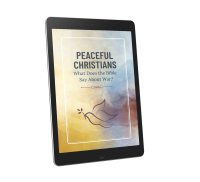 2,000 years later, many have forgotten that following the Prince of Peace means being against war and violence. No matter the alleged reasons a government promotes war, Christians are to stand up against empire, especially when it commits violence in the name of goodness.

The essays in this ebook are written by courageous Christians standing up against unpopular wars.

Join the courageous in standing up against every war.