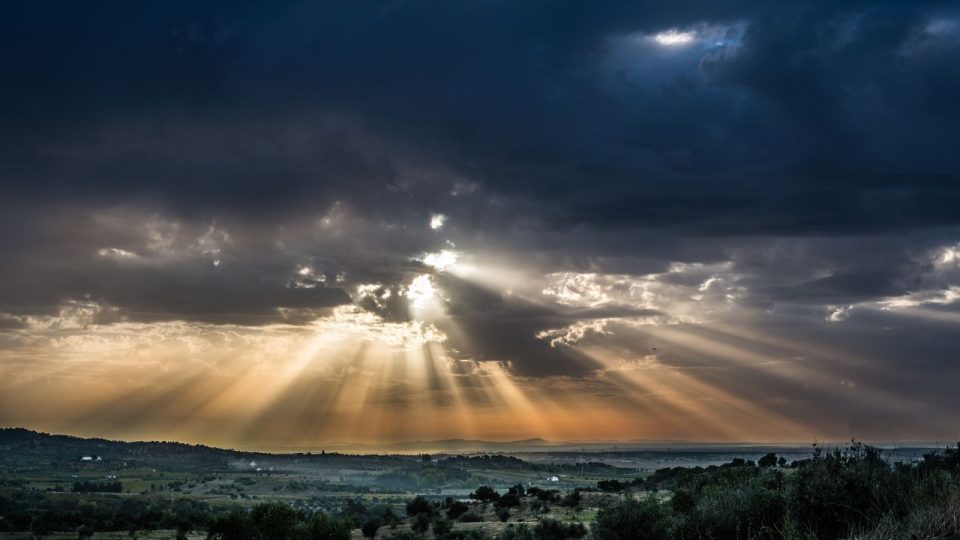 The Kingdom of God is at war with the State.

Contents show
1 The Kingdom of God is at war with the State.
2 Syncretic Statist-Christianity exists even in the United States

The increase of one necessitates the diminution of the other. So it has always been.

Jesus proclaimed the good news of the Kingdom of God (Lk. 8:1). As a result, He was arrested and tried by the Sanhedrin, the local government of Jerusalem (Lk. 22:47-71). The Sanhedrin delivered Him to Pontius Pilate, the prefect of Judaea (Lk. 23:1). Pilate passed Him to Herod Antipas, the tetrarch of Galilee and Perea, who mocked him and then passed Him back (Lk. 23:6-11). Pilate then ordered Him to be tortured to death for sedition.

In spite of three centuries of persecution by the Roman Empire and lower level governments, the Church grew. At that time, the Powers behind the State changed strategy: Instead of, and sometimes in addition to, open persecution, they began to co-opt the Church.

In the fourth century, the Church gradually moved from outlawed to tolerated to official State religion. Co-optation, as well as persecution, has been used ever since.
State policies toward Christianity vary widely today around the world. Christianity is outlawed in some countries by their government. Others permit highly regulated and monitored versions of Christianity while prohibiting and persecuting all other expressions of faith. Many with a large degree of religious freedom practice co-optation via a taxpayer funded – and enervated – Christian denomination.

Syncretic Statist-Christianity exists even in the United States

Syncretic Statist-Christianity exists even in the United States in spite of the First Amendment to its Constitution. Taxpayer funded chaplains serve throughout the U.S. military and have done so since the American Revolution. Each military chaplain must be endorsed by a religious organization. The vast majority of chaplains are affiliated with a Christian denomination.

“In God We Trust” has been the official motto of the United States government since 1956. It first appeared on the two-cent piece in 1864 and was added to all U.S. currency by a Congressional resolution in 1955. The words “under God” were added to the Pledge of Allegiance in 1954.

The religious affiliations at the highest levels of the U.S. government provide more evidence of co-optation (Wikipedia, accessed on 12/17/2022):

In spite of these professed religious affiliations, the U.S. government’s policies to steal, kill, and destroy continue uninterrupted. Common measurements of the size of the U.S. government – revenue, spending, number of statutes and regulations – have rarely declined throughout its history. How is it “Christian” to allow such policies to persist?

The Christian is not called to arms against the human representatives of the State. The real struggle is against the Powers that use the State as one weapon to battle the Kingdom of God (Eph. 6:12). But we do not need to be discouraged. There is no doubt that the rulers of this age are doomed (1 Cor. 2:6).

Chuck Mikkelsen writes from Kansas City, MO.
All Posts
About Articles on LCI LCI posts articles representing a broad range of views from authors who identify as both Christian and libertarian. Of course, not everyone will agree with every article, and not every article represents an official position from LCI. Please direct any inquiries regarding the specifics of the article to the author.

Did you like The Almighty Kingdom of God is Actually at War with the Depraved State?
You may also like These Posts: