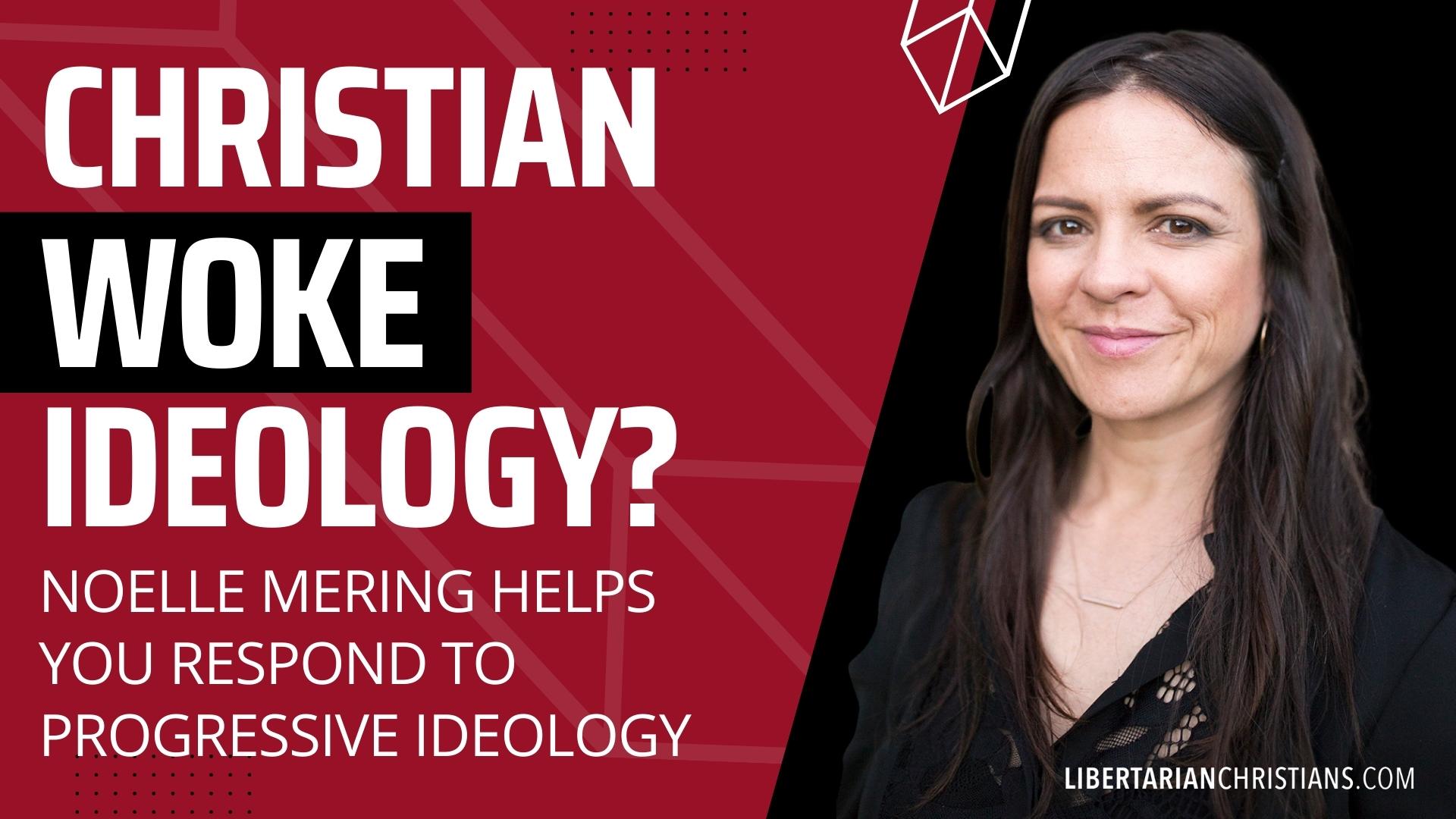 How can Christians love their neighbor (members of family and church) who is falling into the progressive ideology of so-called wokism? Noelle Mering helps you respond to progressive ideology in her new book, Awake, Not Woke. Noelle Mering is a Fellow at Washington DC based think tank the Ethics and Public Policy Center where she co-directs the Theology of Home Project. She is an editor for Theology of Home, co-author of the Theology of Home book series, and the author of Awake, Not Woke: A Christian Response to the Cult of Progressive Ideology. She studied philosophy and theatre at Westmont College in California and did graduate work in philosophy at the Franciscan University of Steubenville. Noelle and her husband live in Southern California with their six children.

Mering joins Doug Stuart to discuss her work in navigating the intricacies of and foundations for the social implications of woke / progressive ideology. They discuss the characteristics of the woke movement, what it means to be woke, the role of language and why the pronoun issue is so central to change. Mering also explains some of the more philosophical foundations including Georg Wilhelm Friedrich Hegel‘ influence on Karl Marx, and why it cannot be denied that wokism is a cultural twist on Marxism (ie. Cultural Marxism). Mering also explains why this isn’t movement isn’t actually new, but has been hidden in plain sight through a generational lag. The apparent ubiquity of woke ideology because the fruit of seeds planted decades ago.

Mering also offers quite a bit of helpful perspective when interacting with well-intentioned people falling for this ideology vs the “militant true believers” of wokism, as well as the fact this really is, at its core, a deeper spiritual battle concerning our religious beliefs, meta narratives that inform our lives and provide meaning, and why capitulation is no longer an option. Mering brings some clarity of terms like “whiteness” and “white supremacy” and that these things have very little to do with skin color.

If you’ve had questions about these ideas, this is a great episode which parses out the very Christian idea of love of neighbor and walking along the suffering, while not giving into the destructive ideologies that are attacking our society at its very roots.

03:08 What the characteristics of the woke movement?

05:52 The role of language and power dynamics in the woke movement

09:50 More than a culture war: Attack on truth and meaning

14:20 What are the philosophical origins of the woke movement?

16:17 How do we parse out working out knowledge from the danger of the philosophical foundations?

19:24 Are popular Marxists/Socialists not phased by mortality under communism because it’s “just progress?”

20:55 How does Hegel influence Karl Marx?

24:25 Generational lag and the ubiquity of the seeds of woke ideology

29:22 The difference between well-intentioned people and the militant true believers: how Christianity has fallen victim.

35:26 Tolerance is thrown out the window; it’s about division

39:08 Whiteness; white supremacy – doesn’t have to do with skin color

42:08 Is there a vantage point that “intersectionality” does provide?

47:23 Beyond the sexual revolution in the woke movement and “funneling” children into sexuality; “innocence perpetuate hierarchy.”

52:11 Is there hope in fighting against this? 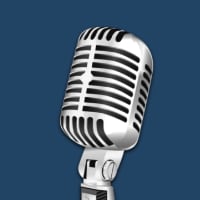 Did you like Ep 294: Awake, Not Woke: Noelle Mering Helps You Respond to Progressive Ideology?
You may also like These Posts: 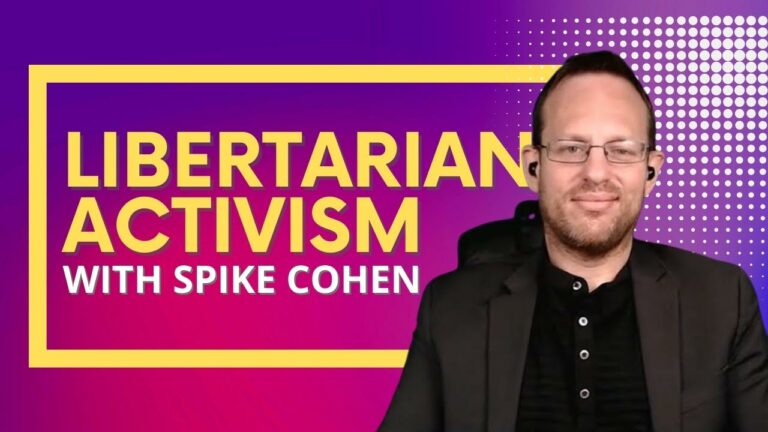 Read More »
PrevPrevFear the President, or Fear the Lord?
NextAbortion is Not Loving Your Neighbor, Governor NewsomNext