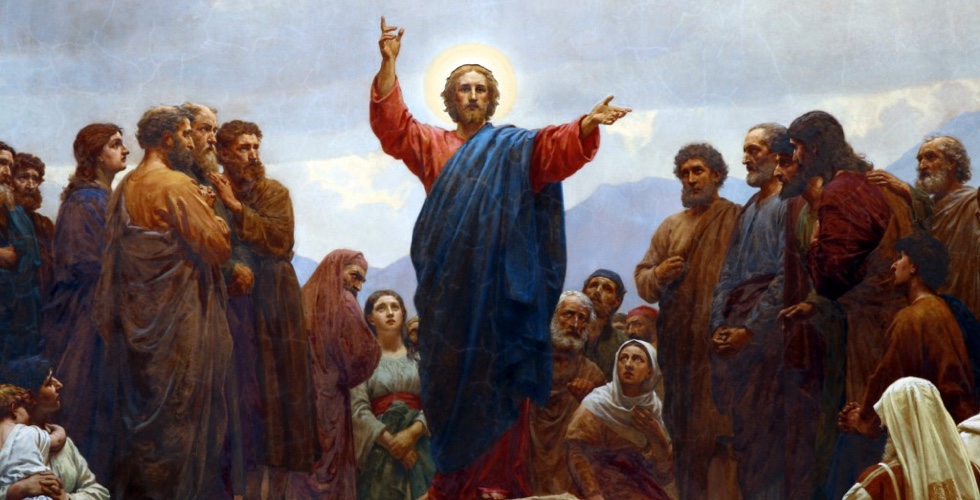 Yesterday I wrote about the ISFLC panel on 5 reasons Christianity and libertarianism are compatible. Here are 5 more reasons you can be confident that libertarianism is the most consistent expression of Christian political thought.

1. Christianity affirms the libertarian emphasis on private property. The libertarian theory of private property rights is perhaps libertarianism’s most distinguishing feature. Although you cannot find an explicit Biblical narrative that explains such a theory in full, you can find example after example of how private property and self-ownership are central to the kind of world God intended. Even the classic objection of “holding things in common” in the book of Acts assumes private ownership and a voluntary contribution of that property.

2. The God of the Bible consistently sides with those who are oppressed by government. The people of Israel were slaves, called “the least of all peoples”, and yet God specifically chose to rescue them and make them into a blessing for all men. A major narrative of all of Scripture is that it is good news for the least of these, and especially for those oppressed and downtrodden by those in power.

3. The Bible, from beginning to end, depicts the State as an enemy of God and vehicle of evil. The Tower of Babel narrative is our theological origin of the state, Jesus Christ is tempted with power that comes from it, and its final destiny is depicted in Revelation. Nowhere in the Bible is statism and institutionalized aggression given approval.

4. Christianity proclaims that all men are equally bound to the moral law. Everyone is accountable to it in the same way, and no one gets a special pass because they wear a uniform or have the privilege of being called “The Honorable” or “King” or “President” before stating their name. If anything, those with power are judged more strictly, and God does not take “I did evil so I could do good” for an answer.

5. Christianity recognizes that you cannot make people moral through the institutionalization of force. As Ron Paul has said, “The law cannot make a wicked person virtuous… God’s grace alone can accomplish such a thing.” The Christian way of life is not wielding power over others so they conform, but rather displaying even greater power through service that shows God’s love. We call that wielding power under and we believe this is the way God himself works with us.

In conclusion, consider these words from Jacques Ellul:

So, can a Christian be a libertarian? Of course! Libertarianism is, in fact, the best political position a Christian can take. Christian libertarianism is not about voting just the right way or explaining every jot of public policy, but rather about fundamentally changing our view of power and the institutions that wield it.

What is the most compelling reason for you? What would help you to understand the intersection of Christianity and libertarianism even more? Let us know in the comments, and help LCC out by sharing this article wherever you can.

Did you like 5 More Reasons Christianity and Libertarianism are Compatible (Part 2)
You may also like These Posts: