What is the State? (Answering Doug Wilson, Part 4) 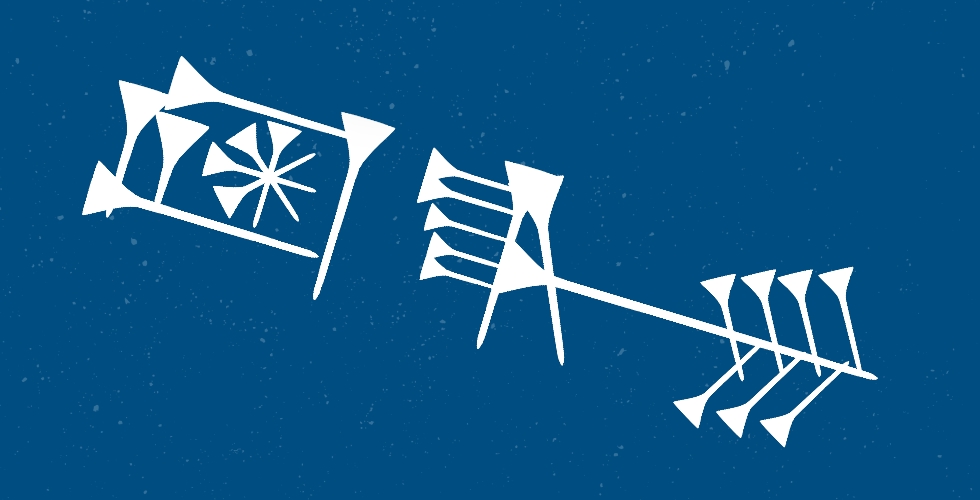 I am very pleased to post this week a series of articles authored by our good friends Joseph Knowles, Terry Gant, and Jeff Wright in response to theologian Doug Wilson’s recent article against libertarianism. While I had intended to write something myself, these three gentlemen have gone above and beyond the call of duty and written a tremendous detailed rebuttal. It’s so large, in fact, that I felt it needed to be posted over multiple days to be absorbed more completely. So, here is Part 3… (If you haven’t yet, start by reading Part 1.)

What is the state, after all?

Finally, Wilson writes that libertarians assume that “civil government is nothing other than coercion.” He restates the question at the end of his post thus: “[W]hy is it assumed that government is necessarily nothing but naked coercion when Scripture speaks of a righteous rule, one that evokes loyalties that have nothing to do with fear of coercion?”

Wilson uses at least three terms: “civil government,” “civil authority,” and “government” (without any modifiers). If he is using those terms interchangeably, then the response to the question is that the Christian libertarian sees none of those things as “necessarily nothing but naked coercion” (emphasis added). Nor, we think, would even the more radical libertarians like Murray Rothbard whom Wilson calls out by name. What libertarians object to is not government as such, but rather the institution of the state that imposes government through the use or threatened use of force against those who are not practicing evil (Romans 13:4).

Our churches are governed and, indeed, there is Biblical government of a sort within each household. So the Christian libertarian accepts that there are authorities that God has set in place to govern in righteousness. But governing in righteousness is the key. Here the minarchist libertarian has no issue with government qua government, but merely holds that the state must be limited to doing those things that are strictly necessary for the maintenance of a basic level of societal order (courts and military being the typical concessions). At the same time, those who find themselves in positions of authority who are, in fact, “a terror to good works” are not acting righteously. Examples of such people, sadly, abound.

Likewise, if there a particular mode or form of government that cannot be separated from the wicked ways it exercises authority, would not Christians be right to condemn it? Wilson writes, “The engine that drives every form of collectivism is envy, and envy flourishes in a most powerful way whenever it is surrounded by that which excites the envy. . . . The tenth commandment rejects envy in its prohibition of covetousness.” Therefore, any form of government that grows from the root of covetous collectivism must, by definition, be rejected by all Christians. Christian libertarians, we think, merely apply that principle more consistently. Where Wilson rejects modes of government rooted in covetousness, we reject also those modes that we conclude are based on violations of the sixth and eighth commandments.[1]

The more “radical” libertarians (including some Christians) are extending the principle to what they deem its logical conclusion: the modern nation-state is ultimately rooted in Biblically-proscribed uses or threats of violence for its continued existence. The chief example, of course, is the state’s systematic confiscation of the earnings of its subjects. Contra the former Senator Harry Reid, this is not “voluntary”. The aforementioned bowling league might have a president and a constitution (a form of government, in other words), but no one ends up in handcuffs if a membership fee goes unpaid. That’s a distinction that makes a big difference.

Thus, Christian libertarians do not assume that all government is nothing but naked coercion. The origins and current manifestations of the modern nation-state often make the distinctions drawn by Christian libertarians about the state less obvious, but we conclude that they are, nonetheless, there to be seen.

Entire books could be (have been) written addressing these and many other related questions (such as the upcoming book Faith Seeking Freedom from the Libertarian Christian Institute). What we hope we have done with this article is demonstrated that Christian libertarians have thought about these things. Even if we do not persuade everyone to become a libertarian, we hope to show that the Christian libertarian position that can be ably defended from within the bounds of Christian orthodoxy.

Thanks for sticking with this! If you missed the previous posts, be sure to start with Part 1.

Did you like What is the State? (Answering Doug Wilson, Part 4)
You may also like These Posts: