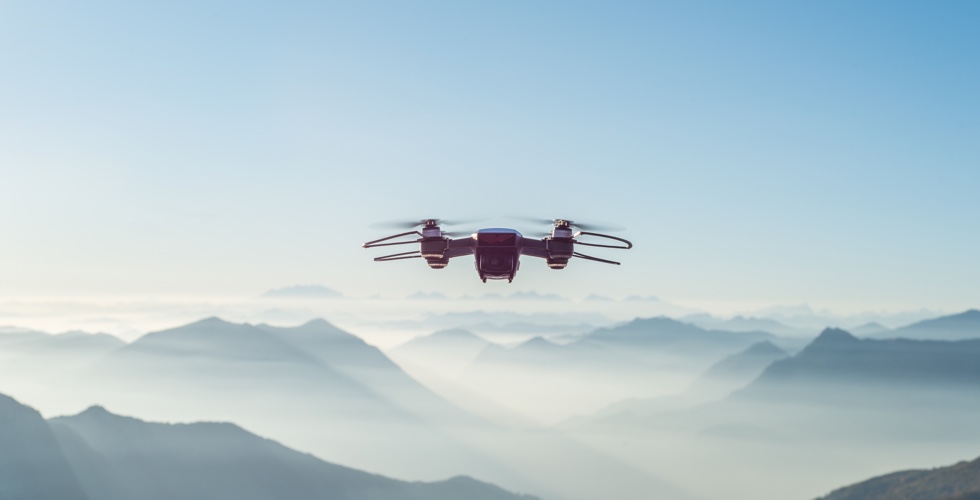 Towards the end of Aldous Huxley’s Brave New World, the protagonist, John (“the Savage”), is introduced to Mustapha Mond, the “Resident World Controller for Western Europe.” Mond presides over one of the ten zones of the World State, which allows him to make the laws, but also, as he says, to break them. Mond shows […]