An Alternative View on Taxes 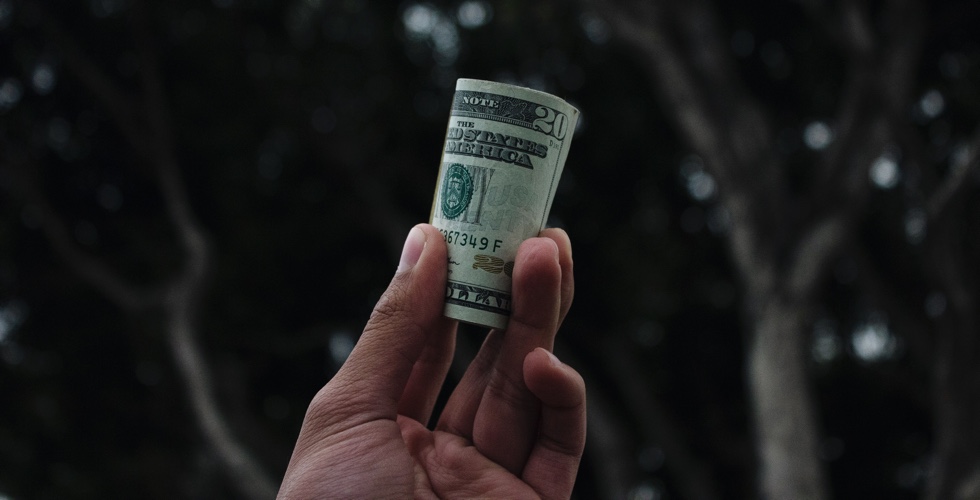 The centuries immediately before and after the 100s CE in the Greco-Roman world were increasingly violent. There were frequent uprisings, attempted coups, assassinations of political leaders, reform efforts and massacres of Jews and other groups led by the Romans. Palestine, the holy land, was being controlled by the ever-expanding Roman Empire. The exiled Israelites sometimes […]