The Conservative Christian Lie about Obama and the Military 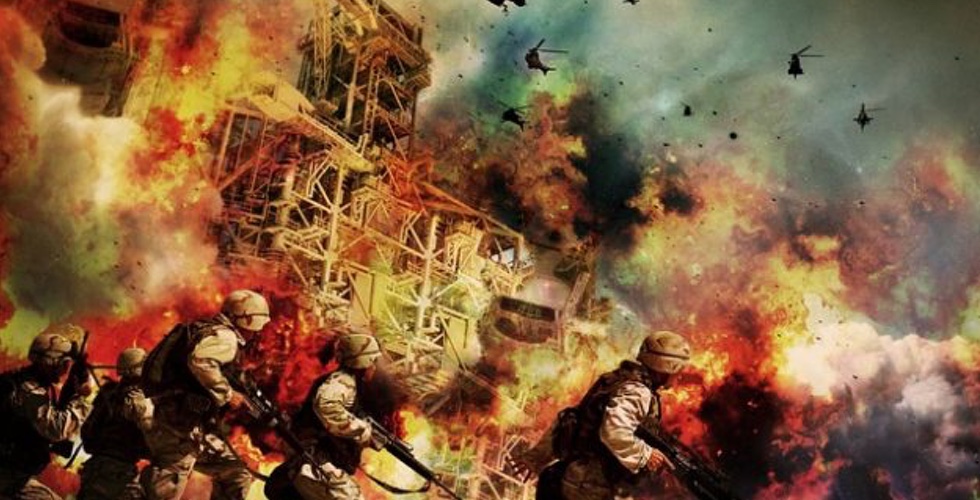 That the presidency of Barack Hussein Obama was an “obomination” there is no question. During his presidency I wrote of his radical associations, his life spent in the service of racial preference, his aberrant Christianity, his cultural Marxism, his dictatorial ambitions, his warmongering and militarism, his “signature health care law,” and his desire to further […]