Property & the Bible: A Response to Stoker (Part 2) 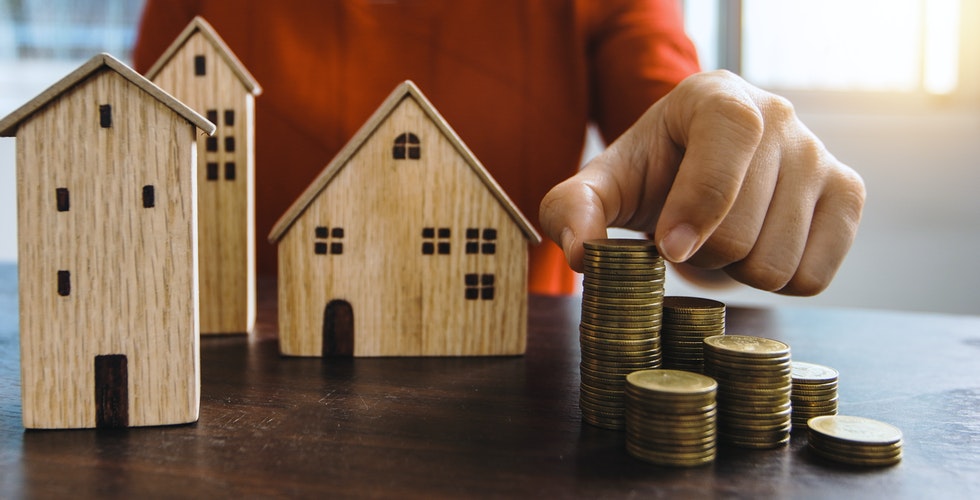 Elizabeth Stoker has argued against what she presumes to be the incompatibility of Christianity and libertarianism.  In our first post we examined the first of her three arguments. Here we begin to look at the subject of private property.

2.) Not only does the Bible indicate that God values private property, in it we see God’s desire to see property stewarded for its value to humanity.

John Locke began his Second Treatise on Government with a comment on property:

“…we must consider what state all men are naturally in, and that is a state of perfect freedom to order their actions and dispose of their possessions and persons as they think fit…”

The idea of private property is fundamental to libertarian philosophy and is clearly supported in the Bible.  We find in the book of Exodus the laws God gave the people of Israel as they emerged from Egypt.  This covenant between God and the Israelites ordered justice in their community.  Part of that covenant and establishment of justice included property rights.  Exodus 22 deals solely with laws regarding property—both livestock and land—and also lists the restitution that is required if these laws are violated. While this may be an oversimplification, the concept of property rights was a part of God’s arrangement with Israel in ordering a just society. God expected them to share, yes, but how can one share what is not one’s own? Perhaps the phrase “stewardship rights” is more accurate a description than “property rights.” We each “own” something, which is to say, we are stewards of real property, and God has certain expectations of us.

What a man works for, earns, or creates is his, and to deny him the rights to the fruit of his labor is to, in effect, deny him a part of himself. Yes, as Christians, we consider all that is “our own” as rightfully belonging to God, and all that we are blessed with is to be shared. But the question isn’t “Who owns what?” The critical question is “How do we approach others who don’t view property as ours to steward well for God’s Kingdom?” Do we take it by force and give it to “good causes” (that we get to define)? Do we take some of it by force (taxes) and use it for social justice? Or, should we seek means to persuade others to give voluntarily?

Stoker claims that in a strict understanding of Christian ethics that “you’re not… entitled to more than what sustains you in terms of property,” and that “the claim of ownership has a very limited moral value.” Aligning with John the Baptizer, if we have two shirts, we should share with the one who has none (Luke 3). Apparently, Stoker believes an entire Christian ethic of property can be extrapolated from this. Sure, one could say that Jesus tells us that God will take care of us the way God takes care of the flowers and sparrows (see Sermon on the Mount), so saving up more than we “need” (instead of giving it away) is superfluous. But when we must ask, Is Luke really trying to communicate a new ethic of property? Doubtful. John has just announced the imminence of the Kingdom of God. He is not declaring a new property rights ethic, he is explaining why Israel’s expectations for the arrival of the Kingdom is the opposite of what they expected.

Stoker apparently believes that this passage (and probably additional supporting passages in mind) rips apart the principles of private property that so many libertarians promote. Actually, the passage does not refute private property, but not merely because we interpret the passage differently. One can attempt to cherry-pick Gospel selections to discover Jesus’ ethic of property, but such a selective reading will lack nuance. Indeed, it makes not a shred of difference to Stoker’s argument about property rights if John, Jesus, Luke, or anybody else in the New Testament tells us that we “should give our ‘extra’ to others in need.” When Jesus announced the coming of the Kingdom, he also was extending an invitation to believe, belong, and behave according to the ethic of that Kingdom. In other words, followers of Jesus should believe that this Kingdom ethic is free to be rejected.

Therein lies the rub for Stoker: she simply cannot conceive of a world where those who wish to do “wrong” – in her particular case, to not act charitably toward others – be allowed to persist in so doing.  Yet if freedom of property has “limited moral value”, as Stoker claims, then so does freedom of choice. Holding to a very strict valuation of property is, in part, to say, “Human beings are free to make moral choices with the resources at their disposal.” As Christians, we must look to Christ as our standard (something we think she would agree with, as she is addressing Christian libertarians). How Jesus treats property is illustrated quite well in the story of the rich young ruler in Matthew 19:16-22 (ESV):

First, Jesus instructs the young man to “sell what you possess.”  He doesn’t contest the man’s claim to his possessions, his private property.  Rather, he issues a simple challenge: if you would be perfect, sell what you have and give to the poor.  This is an invitation to act in a particular manner: charity, helping those less fortunate.

Second, the final commentary found at the end of the passage provides additional insight: “When the young man heard this he went away sorrowful, for he had great possessions.” According to Stoker’s reasoning, the passage should read slightly different: “Jesus, seeing the man did not desire to sell his possessions, instructed his disciples to take half of what the man owned, sell the goods at the nearest market, and distribute the profit among the poor.”

Instead, we watch as the man leaves sorrowful. We can imagine Jesus standing in the road, shaking his head sadly after the disappearing figure but raising no hand against him.  The man had freely made up his mind, and then he had to live with the consequences. Even if we interpret this passage as Jesus challenging the man to view “his possessions” as not really his but God’s (saying, in effect, “you don’t really ‘own’ anything”), one cannot ignore that the rich young ruler was given the freedom to reject Jesus’ offer.

Freedom, of course, is a primary concern of libertarians. The man could walk away, and more poor people were left uncared for. Jesus knew he was risking the man rejecting his offer. However, Jesus didn’t come to force the Kingdom on us, and thus he left the option open. Additional interpretation of Jesus’ actions as requiring us to appropriate the wealth of others by force seems unnecessary and counter to the general thrust of the Scripture.

Did you like Property & the Bible: A Response to Stoker (Part 2)
You may also like These Posts: