The Antiwar Odyssey of Laurence Vance

I have been asked often over the years when and how I came to be such an outspoken critic of war, the military, and the warfare state. I have been writing about these evils since Bush invaded Iraq in 2003. My first article on the subject was “Eight Facts about Iraq.” It was first published […] 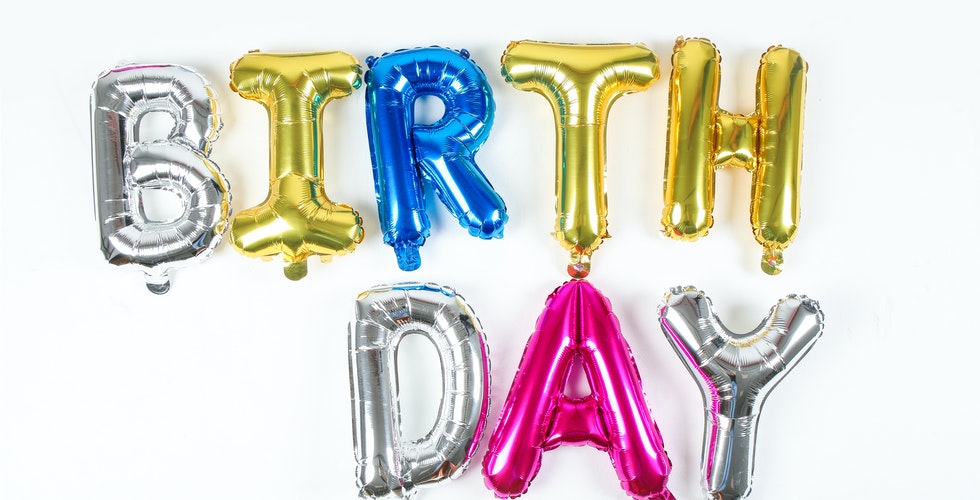 Today marks the 50th birthday of one of my favorite Christian libertarians alive – Dr. Laurence Vance. He has spent countless hours writing in opposition to war and militarism, and has influenced my own thinking greatly. His book Christianity and War is a work of grand scope, covering the history, theology, and philosophy of war […]