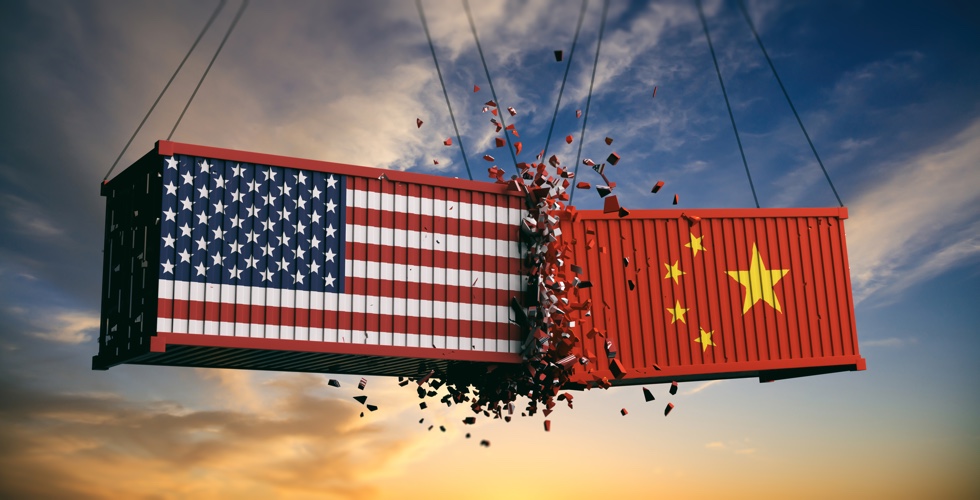 Would the United States go to war over marine life illegally harvested in the South China Sea? The very thought of such a thing sounds ludicrous. But under the U.S. Mutual Defense Treaty with the Philippines, it is a possibility. For the past month, China and the Philippines have traded threats over a disputed area […]